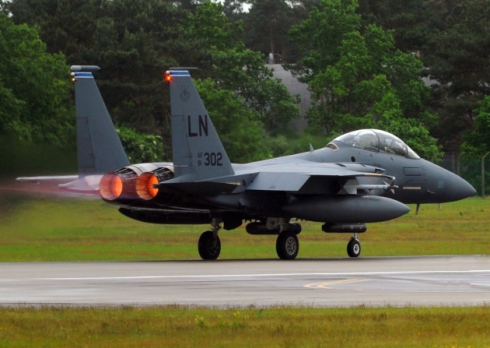 Update loud booms in Christchurch: It seems that people around Christchurch heard loud booms yesterday night at around 11.45 at night. They are linked to police trainings. However, I haven’t seen any news reporting them until now!

The Combat School, Land Operations Training Centre of the New Zealand Army will be carrying out a military exercise between June 17 and June 26 2013.

The exercise will be held within the Inner Gulf Harbour, Kaipara peninsular and Riverhead forest areas and will be indicated by signage.

Soldiers with weapons will be operating in these areas with blank firing activities conducted as part of the military exercise.