Climate change is here. But, it may be hard to tell. Watch these amazing photos of a Warming World!

And then decide wether or not you want to take action to slow down this changing planet process! Take action!

The changes linked to our warming world are incrementally small, but nonetheless observable! Why are summers becoming increasingly warm? Why rain suddenly floods my house? Why do we cover our glaciers with ice? Why do we continue to destroy drinking water reserves and country parts for oil? Well maybe you just have to see it to believe! The following images show some of the most striking effects of climate change already underway. Believe it. And fight against it! 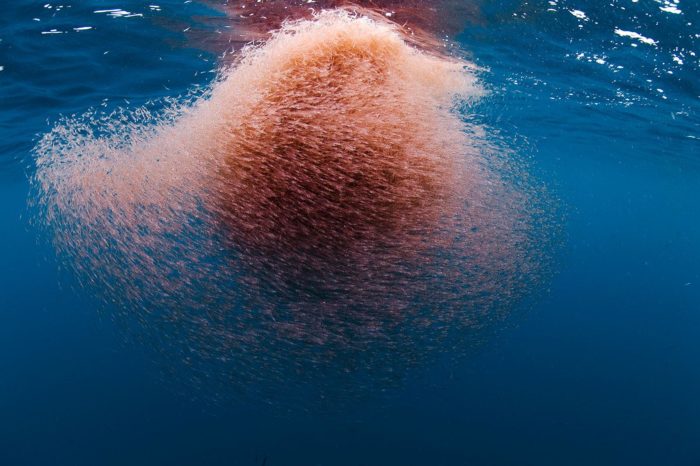 This bloom of krill is already a rare sight in the North Pacific. But with warmer seas, they’ll become even rarer as the tiny crustaceans live in a narrow temperature band (6 degrees wide). As the waters heat up and krill die off, other dominos in the marine food chain will start to topple; all manner of seabird, fish, and leviathan feast on the three-inch creature. In California, the local—and endangered—Scripps’s Murrelet depends on krill as a diet mainstay. As swarms like these disappear, there is no telling how the murrelet will adapt. Photo Credit: Richard Herrmann/Oceans/Galatée Films 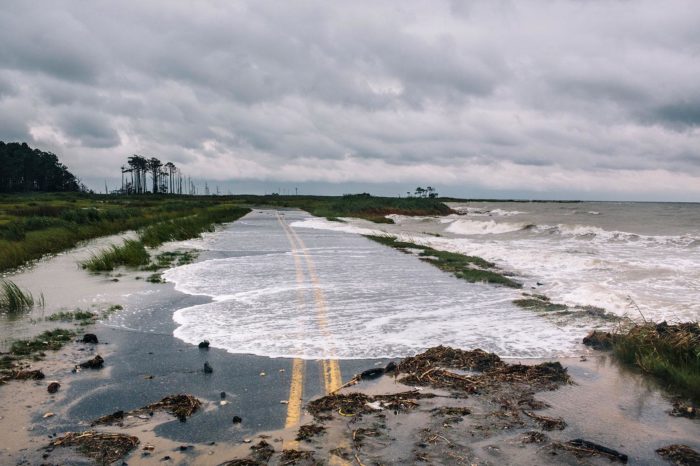 The Chesapeake Bay, whose surf is spilling onto the roads of coastal Maryland here, has risen one foot over the 20th century. With water coming further inland, any squall is now more dangerous for coastal habitat and the wildlife living within it.  Photo Credit: Greg Kahn/Grain 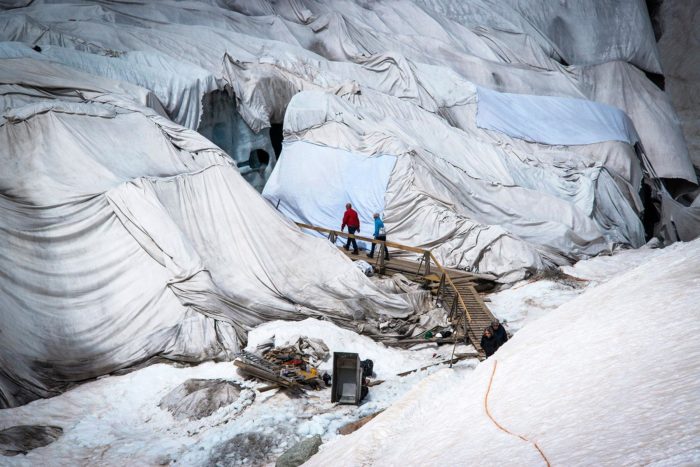 The Rhone Glacier has steadily shrunk for over 150 years. At this point, the situation is so dire scientists have resorted to covering the glaciers with heat-protective blankets during the summer months. The blankets are now common practice in many icy regions of the world. Photo Credit: Olivier Maire/EPA/Corbis 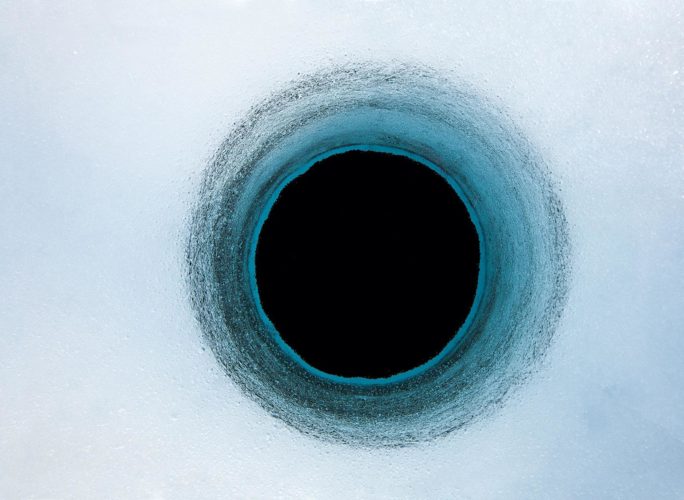 It’s not just atmospheric greenhouse gasses that heat up the earth—the bright white of the polar ice caps should also reflect solar rays back into space. But these snow-covered caps are increasingly interrupted by pits like these, whose black mud bottoms of rocky sediment called cryoconite drastically reduces polar surface reflectivity. As the ice is increasingly punctured by cryoconite, more and more heat is captured, melting increasing amounts of ice in a feedback loop that might spell the end of pack ice—one of our most important defenses to runaway climate change. Photo Credit: Nick Cobbing 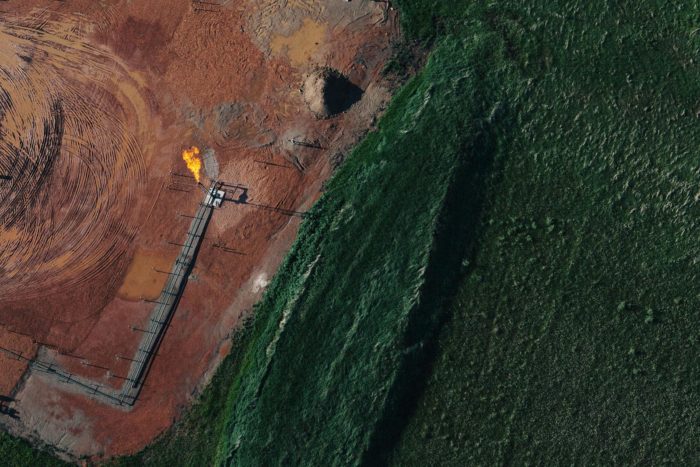 The oil rush of the Bakken formation—the massive oil and gas-rich shale underneath Montana and North Dakota—is a new kind of environmental hazard: hydraulic fracturing, or fracking. The encroaching degradation shown here is just the surface wound. Fracking pumps chemicals and sand into the earth and explosively shatters the rock formation, releasing fuel that often finds its way into adjacent watersheds. Evidence is mounting that fracking can even induce earthquakes. Photo Credit: Tristan Spinski/Grain 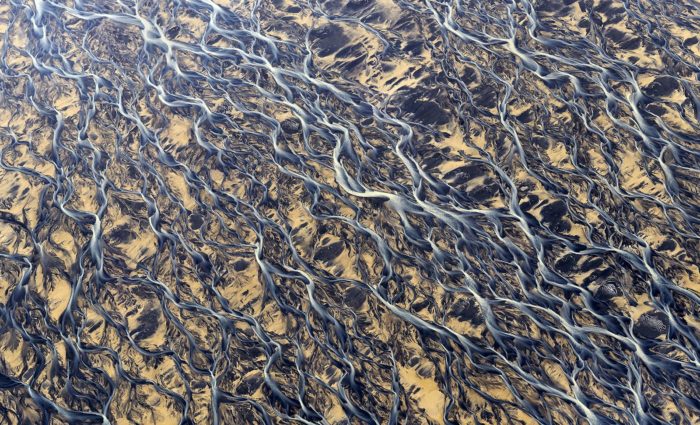 Iceland has seen average temperatures increase by about 1.2 degrees Celsius since 1975, a rate four times that of the rest of the Northern Hemisphere. These opalescent streaks are actually rivulets of glacial meltwater, making their way from ice caps to the sea. The milky appearance comes from all the dissolved sediments, known as rock flour, once locked away in the ice. The tiny rivers’ beauty conceals a dark reality: The country’s more than 300 glaciers are losing 11 billion tons of ice a year. Photo Credit: Solent News/Splash News/Corbis 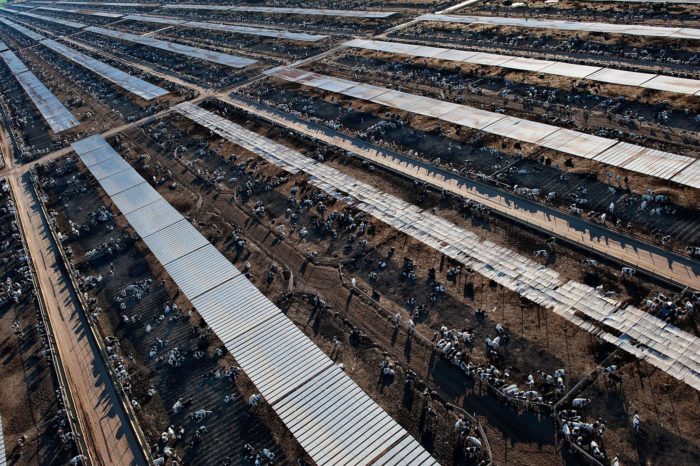 Industrial farming now accounts for 80 percent of water usage in the United States alone. On top of water waste, livestock cultivation releases up to 94 million metric tons of carbon into the atmosphere globally, not to mention the millions of metric tons of methane, a far more potent greenhouse gas than CO2. As the global population grows, further agricultural intensification is inevitable. Photo Credit: Peter McBride 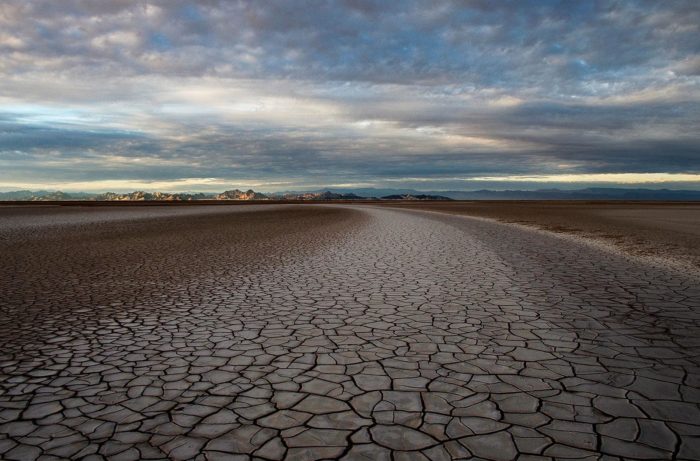 The Colorado River delta once sprawled over 2 million acres in the southwestern United States and northwestern Mexico. These days severe drought, compounded by local agriculture’s profligate irrigation techniques, has slowed the river to a trickle by the time it hits the border. Follow the waterway to its basin on the Gulf of California, shown here, and much of the year all you’ll find is a desiccated riverbed. Since 2004 the 244,000-square-mile Colorado River watershed has lost 65 cubic kilometers of fresh water, mostly groundwater, or about three times the river’s yearly output into the gulf. Photo Credit: Peter McBride 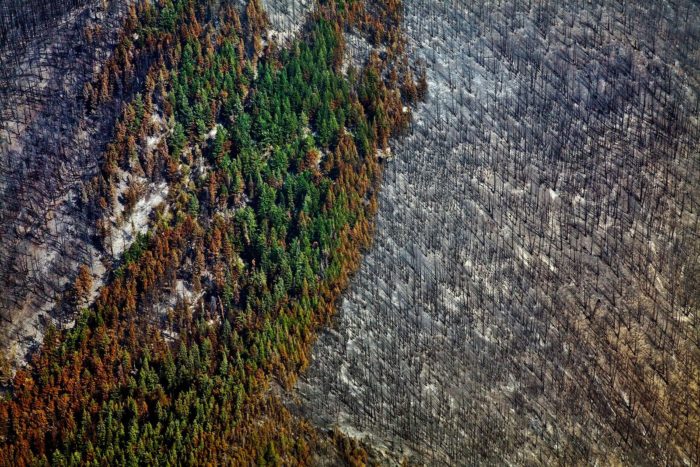 The forests of central British Columbia, where the Varied Thrush and Red-naped Sapsucker breed, are under attack. Warmer winters and unrelenting drought in western North America have led to a rampant mountain pine beetle outbreak, with no end in sight. The insects, which have infested more than 46 million acres in the United States alone, kill trees, creating vast quantities of kindling that feed wildfires, like the one whose scorched remains are seen here. Despite mitigation efforts, 7 million acres of infested pine trees still bear the blight’s telltale red foliage, and the province expects to lose 57 percent of its pine stands by 2021. Photo Credit: Nina Berman/NOOR 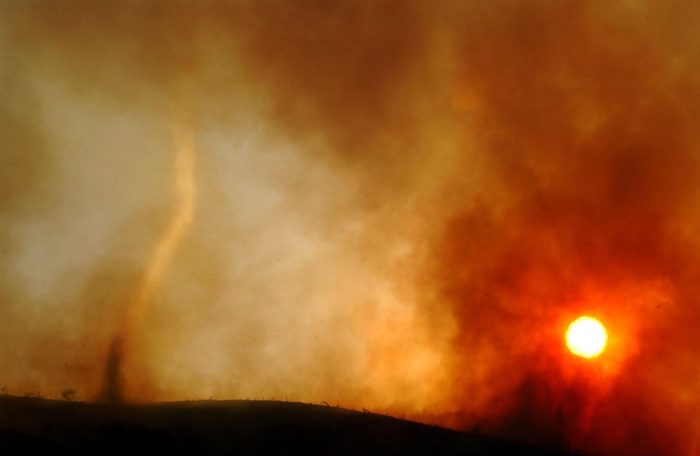 The U.S. wildfire season lasts a full two months longer than it did 40 years ago, and the heat is only going to intensify; brush fires charred 9 million acres in 2012 alone. Fire tornadoes—also called fire devils—like this one in Orange County, California, commonly form at the leading edge of blazes, shooting out burning debris. Their core temperatures can reach 2,000 degrees Fahrenheit, and their wind speeds can hit 100 miles per hour.  Photo Credit: David McNew/Getty Images 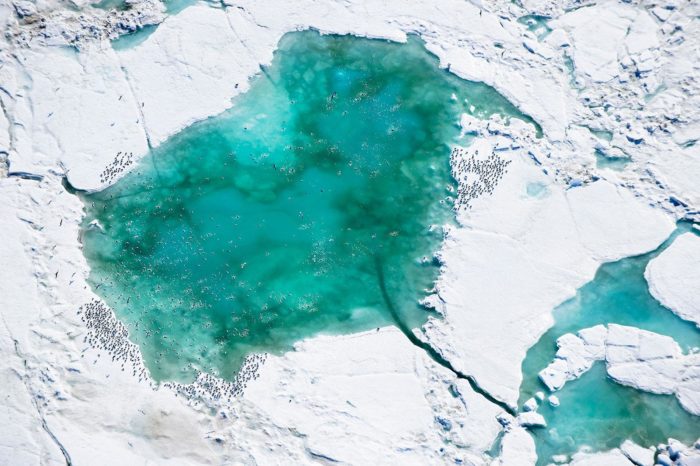 Black-legged Kittiwakes, seen here gathered on a melting ice sheet in the Chukchi Sea, breed in the Arctic. These seabirds, whose North American populations are decreasing, have better breeding success when sea ice cover is greater and the cold waters beneath produce more forage fish. As the region warms, kittiwakes are in store for more assaults, including new shipping lanes and increased oil and gas development—an estimated 350 billion barrels of oil sit beneath the Arctic seafloor. The threat of oil spills puts kittiwakes and other wildlife on even thinner ice. Photo Credit: Florian Schulz/Visions Of The Wild 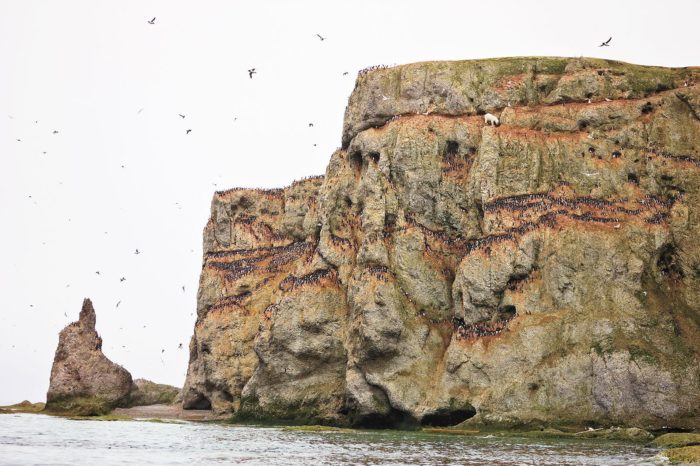 The Arctic is warming at an unprecedented rate, and summer sea ice may disappear entirely within a few decades. This rapid retreat is stranding polar bears far away from seals, their main quarry. The bears, like this adolescent male scavenging Thick-billed Murre eggs on the cliffs of Russia’s Novaya Zemlya Island, have had to turn to new prey. Photo Credit: Jenny E. Ross

It is time to act now!