What are these mysterious ancient stone rings found in the desert in Jordan? 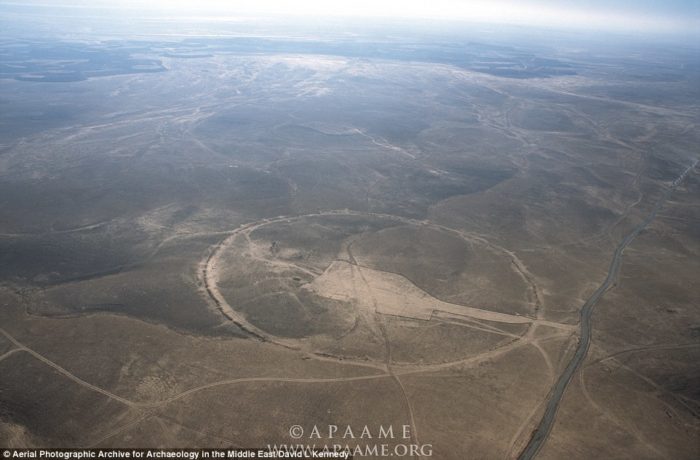 Archaeologists from Western Australia have documented 12 Jordanian ancient stone rings and are trying now to decipher the mystery behind. 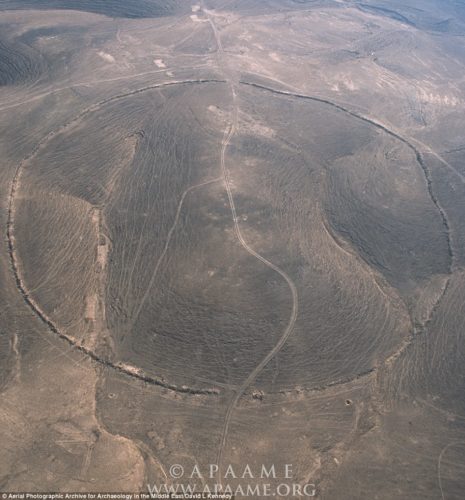 These large concentric stone circles have been discovered in Jordan: 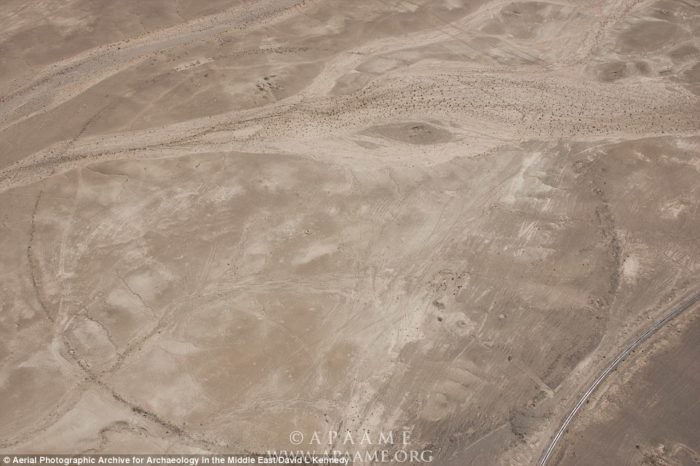 More recently one of these big circles have also been found by satellite imagery in 2002 near Homs in Syria. 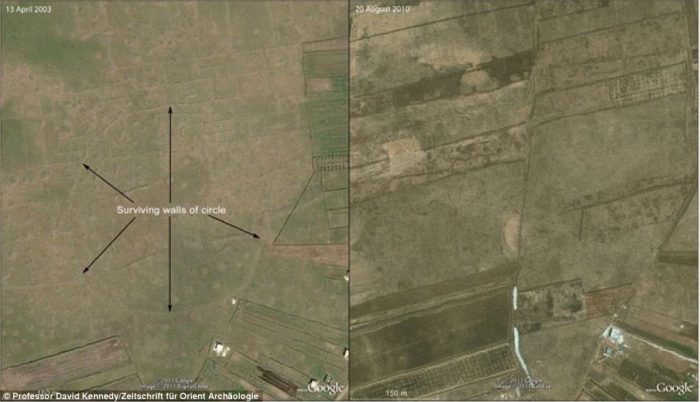 These ancient and mysterious rings measure between 720ft and 1,490ft (220 metres to 455 metres) in diameter and are made of stones or boulders. 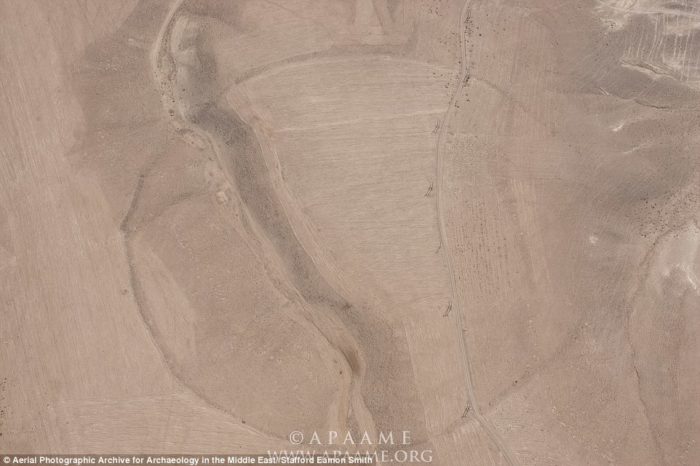 Some Big Circles are of geometric precision… Ancient aliens? 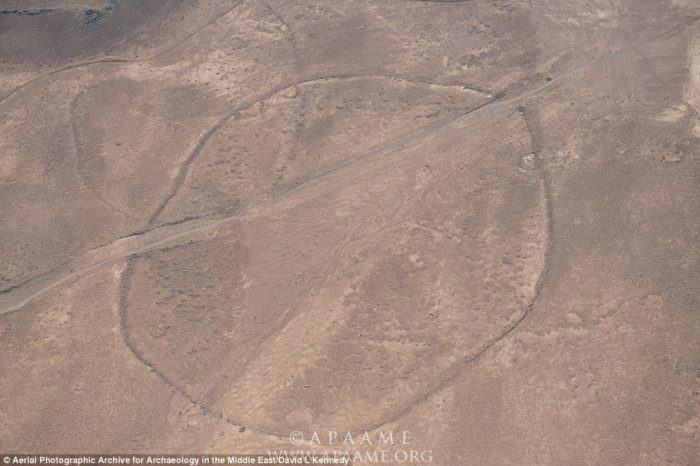 First, archeologists have to date them and dig the sites. Maybe they will find further artifacts and objects to better determine the origin and purpose of these mysterious circles in the desert ground. A first evalutation suggests they were built during the Early Bronze Age to the Roman period, up to the 7th century. 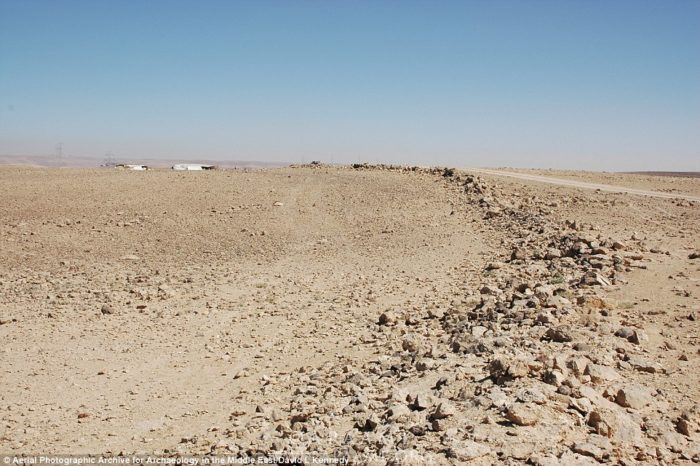 What do you think these ancient Big Circles were built for? Pretty weird, no? To me they are close to Nazca lines.