Thunderstorms have been impacting many regions over recent days – including NSW, Queensland and the ACT. 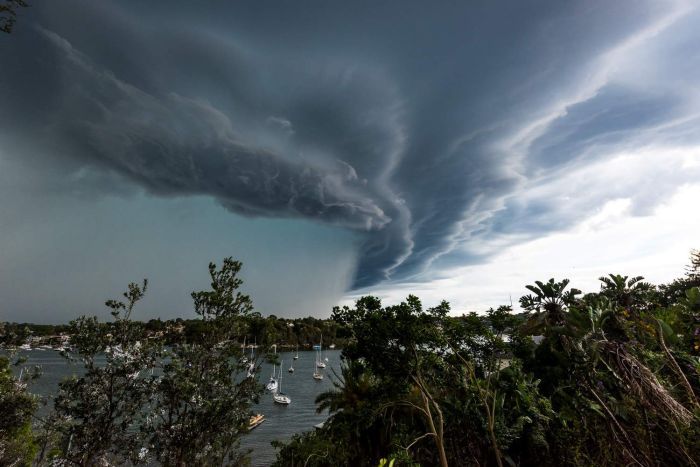 This first picture by Gary Holmes shows a torm cloud rolling over Lane Cove, north of Sydney’s CBD, on December 5, 2014. 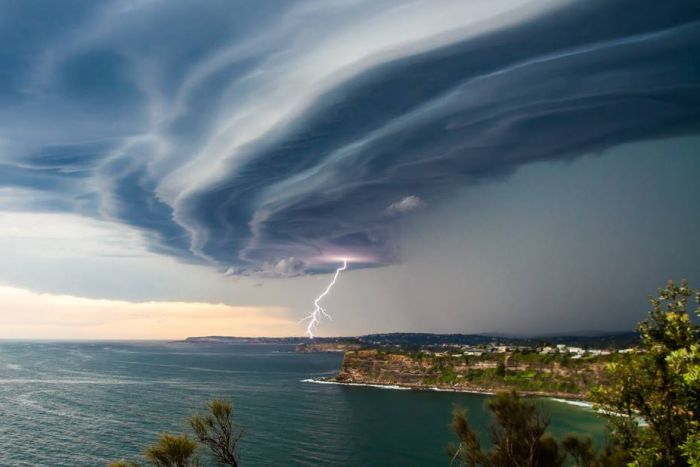 Wow! Look at this lightning strike over Sydney and taken from Bungan Headland on December 5, 2014. by Zach Parker! 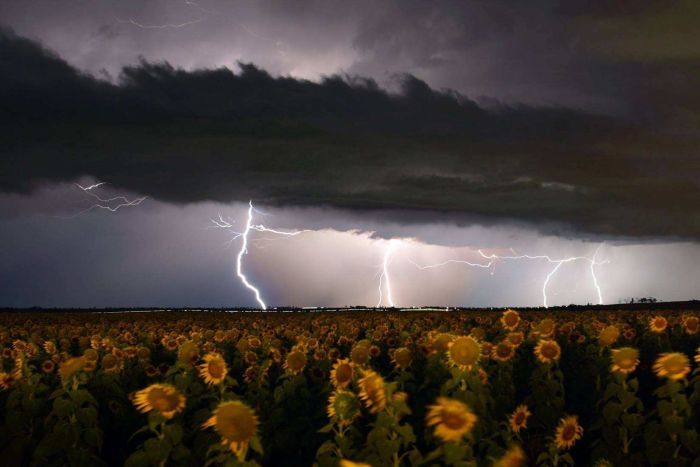 Downpours were also reported in QUeensland. Here a picture of stormy rain over the Darling Downs by Grant Rolph. 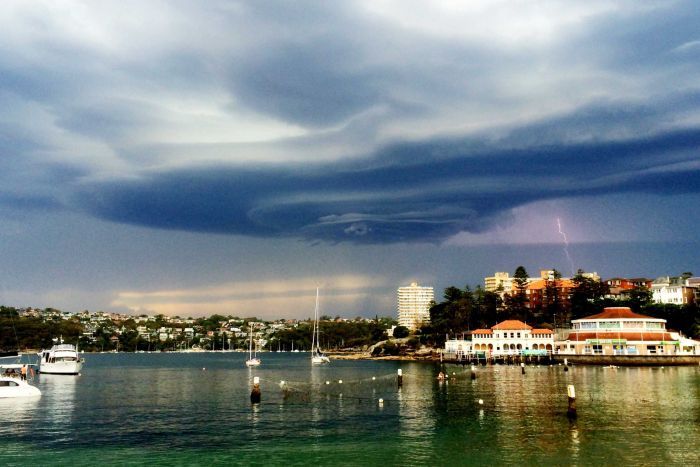 And what about these shelf clouds engulfing Manly, in Sydney. Pretty cool pic by Vaughan Monamy, no? 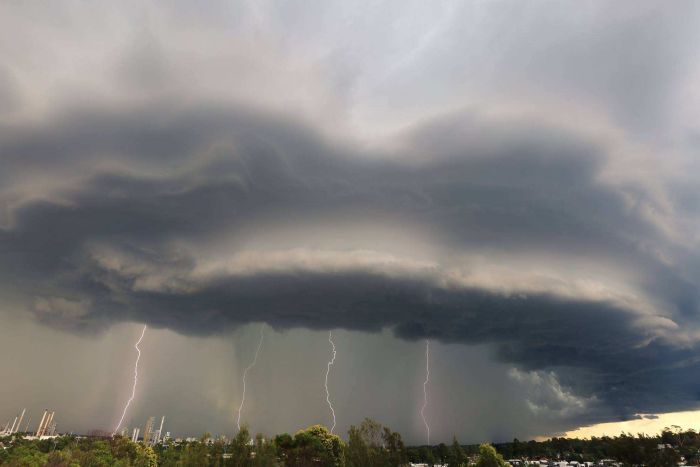 This was followed by electrical activity over Sydney, as seen from Blaxland Riverside Park in the former Sydney Olympics precinct by JJ Rok Goodridge 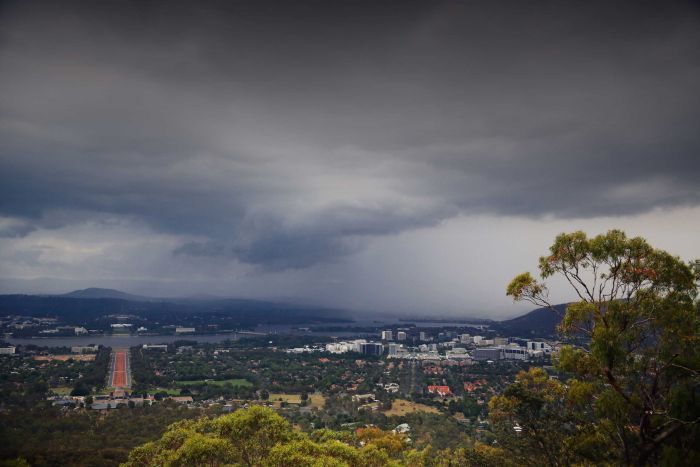 This next image by Greg Nelson was shot over Canberra on December 6, 2014. 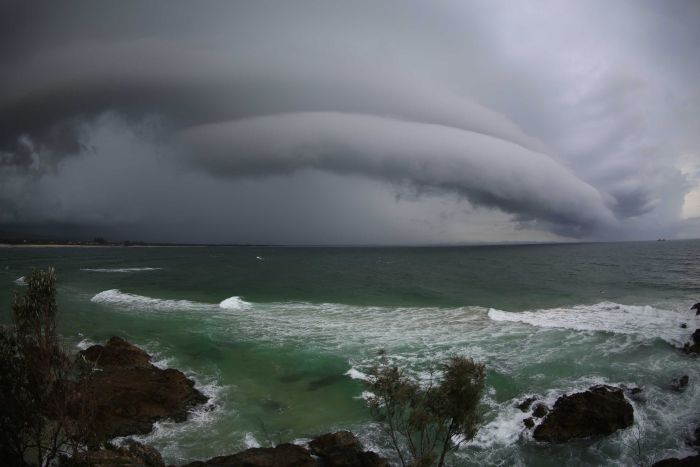 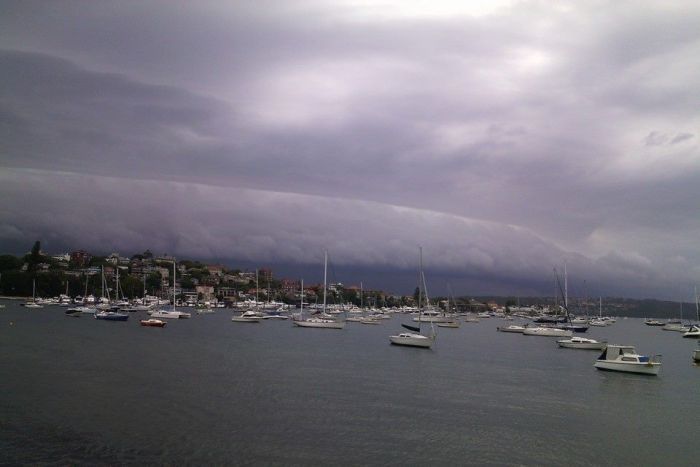 And Rose Bay by Anna Moniz in Sydney on Saturday as well! Look at the video below… It’s ressembling a alien vessel invading Sydney:

If you want some more amazing Australian Extreme weather. Look at this apocalyptic hailstorm!

Do you have any other pictures or videos of these storms? Please upload them in the comments!