You have probably heard about the mega hail storm in Brisbane, Australia that occurred during Thanksgiving, on November 27, 2014.

Well here the best videos and pictures of this apocalyptic weather event!

The least we can say about this first video is that the winds escalated quickly into an apocalyptic and violent storm in Brisbane, Australia. The hail was huge, it was loud and windy as hell:

This video was recorded as the summer storm hit Moorooka. A furious wind is raging, destroying everything on its path:

This last video shows the hail storm live. I would not have liked to ride my car at this time! Holes, holes and holes:

Social media has lit up with striking images from a storm cell that battered Brisbane and South East Queensland, smashing windows, bringing down trees and powerlines and cutting power to tens of thousands of homes and businesses. Here some of the best pictures: 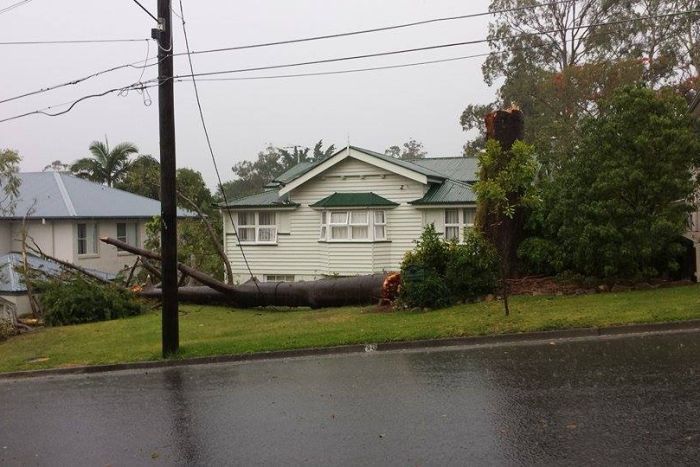 Watch some other pictures and videos here: The Sydney Morning Herald, The Morning Bulletin, Gold Coast Bulletin, Daily Mail, 9 News, and thank you to Tony du Six Quatre for the video links!