The sun does something weird when it rises and sets off!

The phenomenon, called omega sun (Ω), is caused by the temperature difference in the air and the refraction of the light!

[quote_box_center]The photo sequence above shows the rising Sun forming the Greek letter omega also known as an Etruscan vase shape. This omega shape is a type of inferior mirage. The refracted (inverted) image is actually below the object’s true position. When the Sun protrudes above the horizon at sunrise, its inferior mirage can sometimes be seen below it, where it joins the true Sun, creating the familiar omega shape as seen in the second and third image from the left. For this mirage to occur, a layer of very warm air must lie just above the sea surface. Compare with yesterday’s Earth Science Picture of the Day. Even at sunrise or sunset, be careful when looking toward the Sun. Photo taken on September 8, 2011 in Argentina.[/quote_box_center] 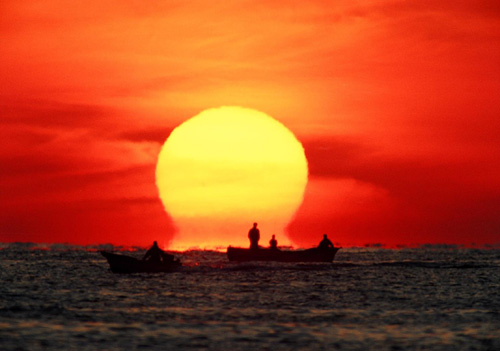 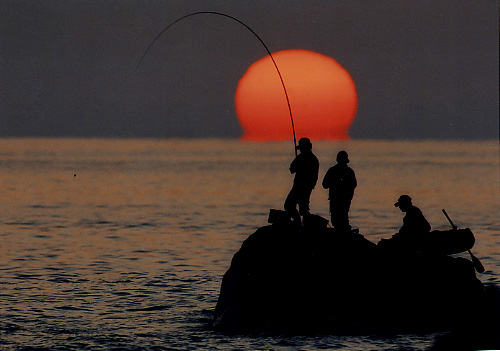 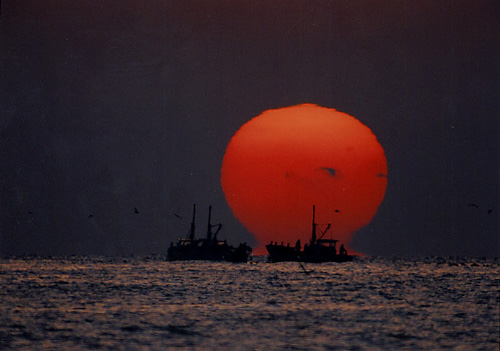 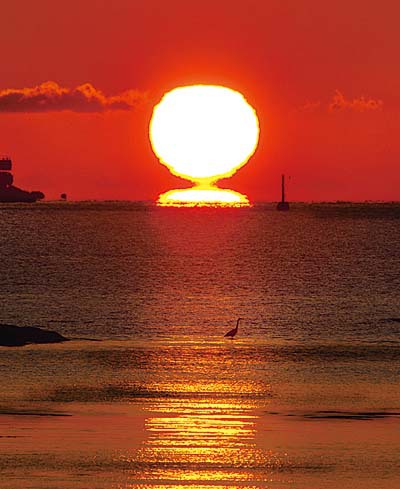 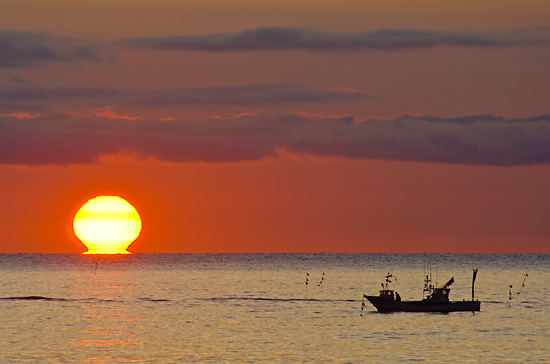 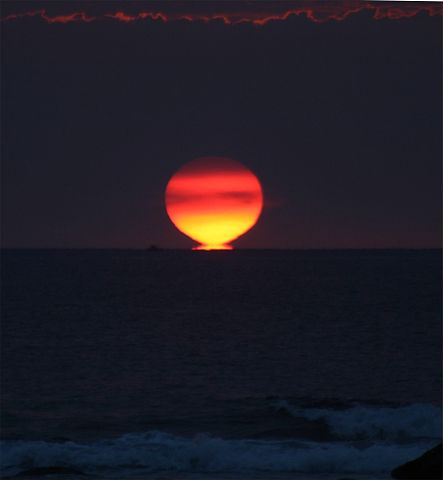 Sometimes our sun really looks like an atomic bomb!