And suddenly a gigantic mass of algae invaded parts of a Brazilian archipelago!

The phenomenon of wandering algae is rare but eerie! Look at the pictures below as such algae invade Noronha! 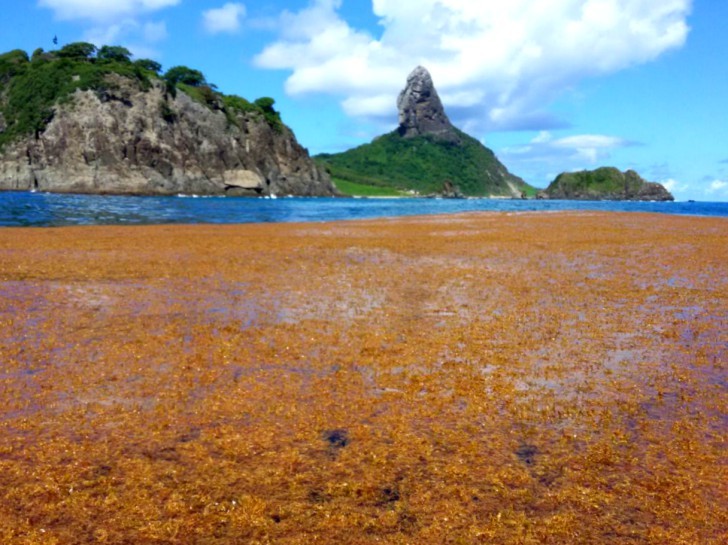 An algae invasion is transforming the paradisiac beaches of the Fernando de Noronha archipelago into trashy spots as the yellow-orange algae spread across the ocean surface. 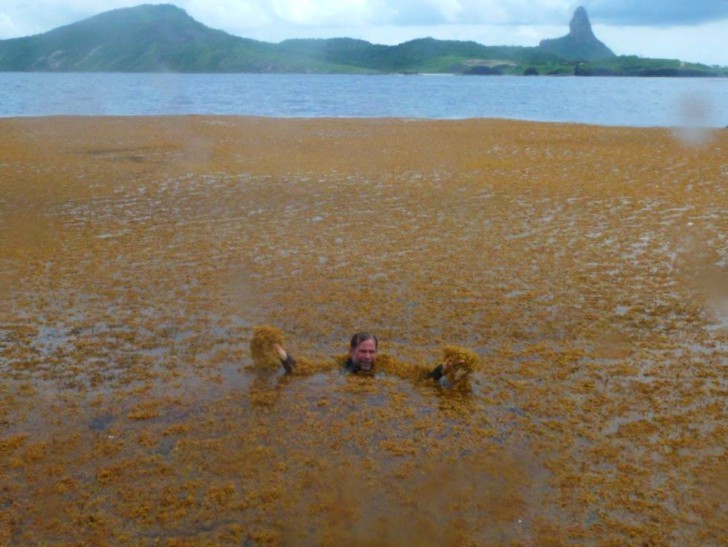 The floating yellow clusters are surrounded by a spot similar to olive oil in the water, giving off a musky odor. 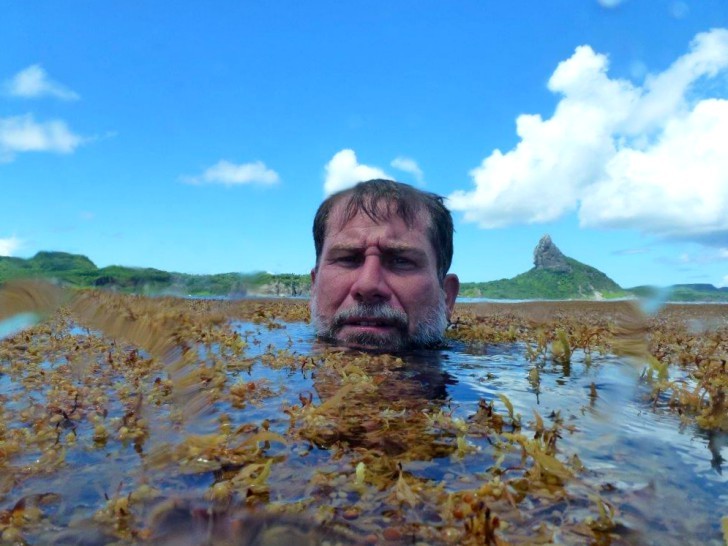 The floating algae formed a dense and thick block impossible to go through even with a motorboat. Under this mass, the water is darker, no sun comes through. 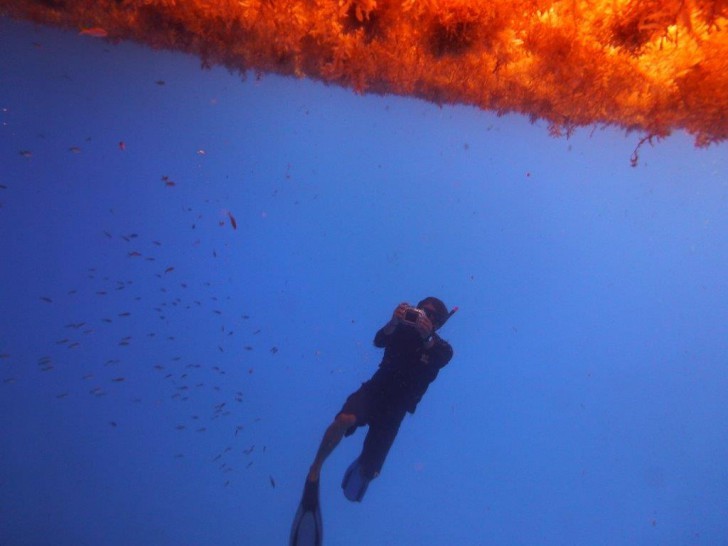 The algae are accompanied by a plethora of wildlife, various fish species, many juvenile animals. It’s like a floating nursery in the ocean! Awesome! 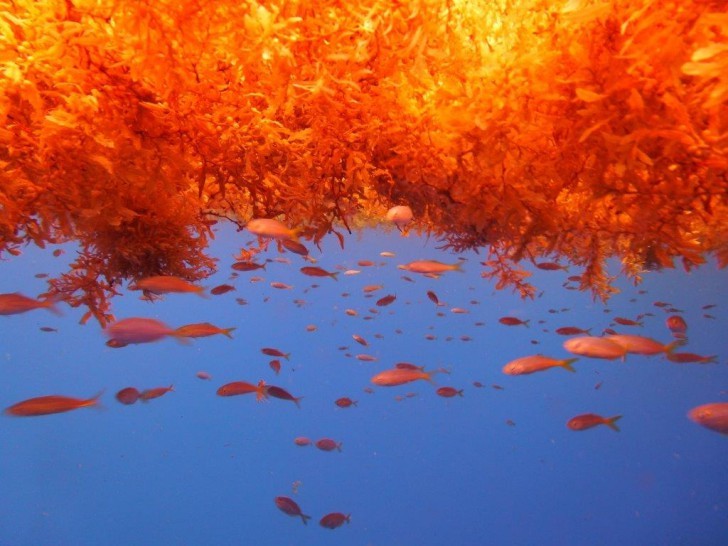 Temperature rises under the cluster of algae. Moreover the giant mass dragged trash from various regions of the world. 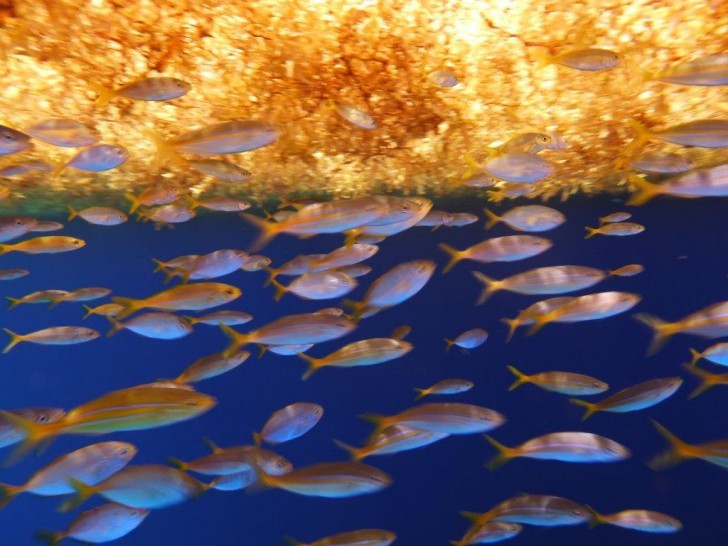 This is of course a temporary ocean phenomenon, which however has never been sighted in region!