Can we take the Saraswati river out of the realm of myth and make it a reality?

The mysterious Saraswati river – a river greater than the Indus and the Ganges, which flowed from the mountains to the oceans and has never been found – may have indeed been discovered by geologists in Haryana, India. 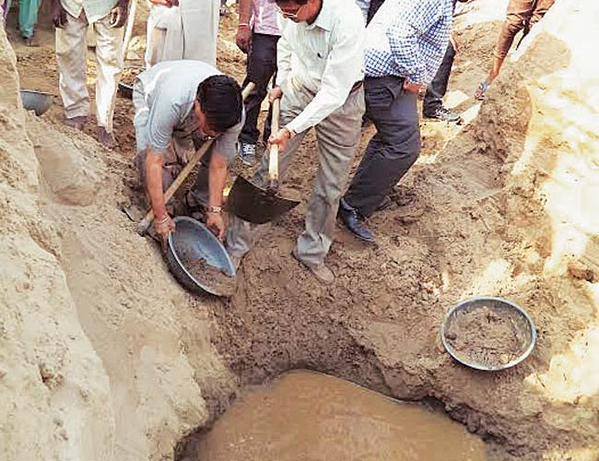 According to Saraswati Nadi Shodh Sansthan – an organization to explore the possible revival of the mysthical Saraswati, the river used to flow 5,000 years away but disappeared because of extreme earthquakes. 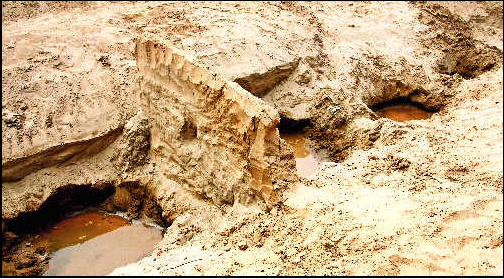 The majestic river originating from Himalaya flowed in a south-westerly direction along Bata valley and crossed through present day Haryana, where geologists found pebbles generally transported by flowing water of rivers and refined sand generally found in a river path.

The water of the river is very shallow – only six feet deep. Locals say that there is a continuous stream running underground as they have found water at 200 feet 1 km from Mugalwali. 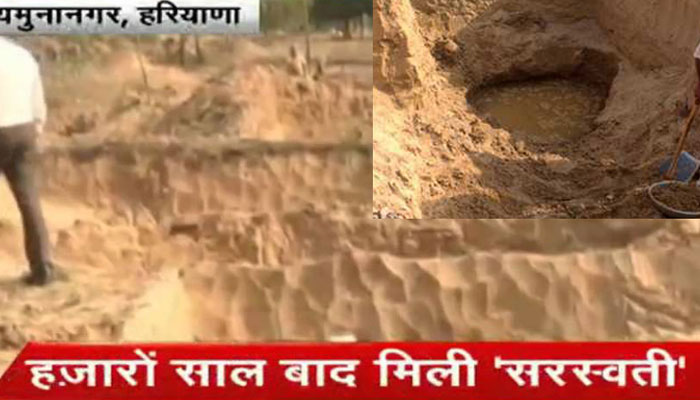 The discovery of the mysterious Saraswati river, if corroborated wouldbe a miracle! The end of a myth! Awesome!