China’s history is long, rich and known for its abundance of art and culture. Every year there are more amazing archaeological discoveries made about this ancient and mystic land.

The most recent discovery is a temple which is believed to have been erected during the Tang Dynasty in the 7th century. The temple has opened on March 10, 2016. Now discover the beautiful interior. 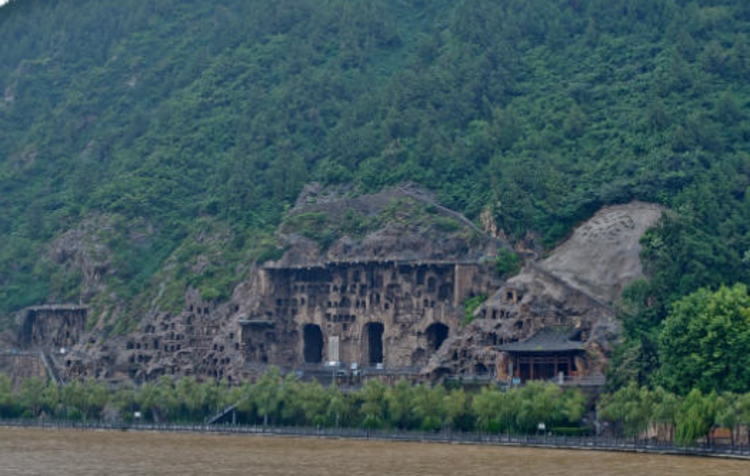 The temple is made up of a staggering 2,300 caves, all of which are magically connected. 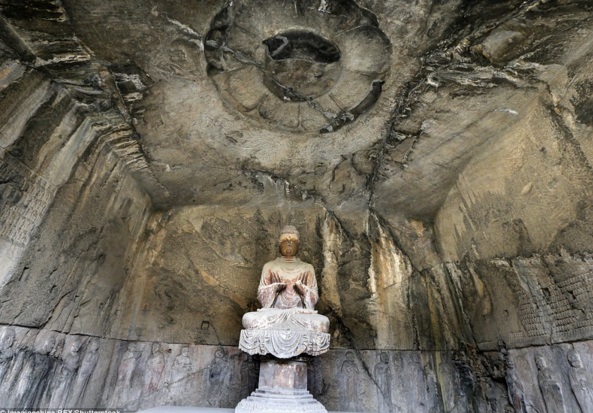 In addition to the enormity, there are believed to be about 110,000 statues and artifacts inside as well. 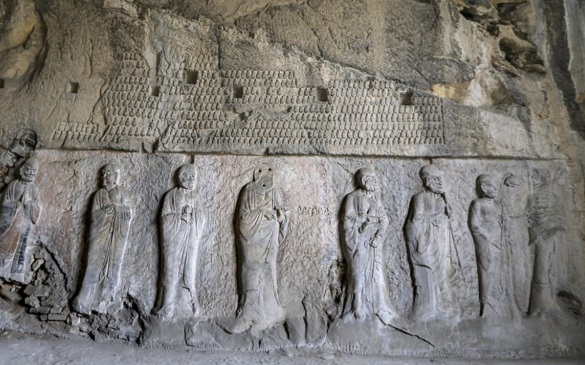 This is how historians were able to track the temple back to the Tang Dynasty; through the artwork. 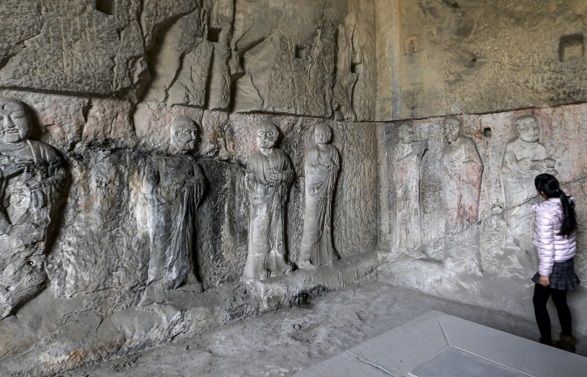 Some of the statues are huge! 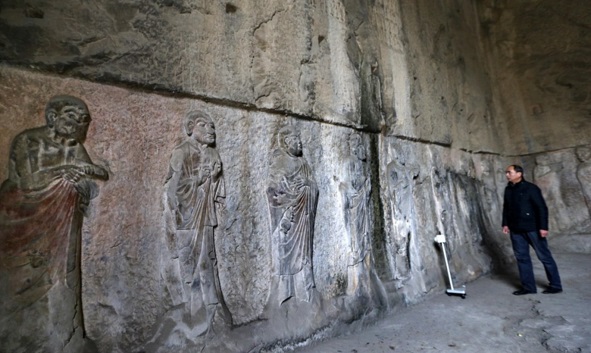 The sad fact is that many of the caves were damaged from China’s Cultural Revolution between 1966 and 1976. 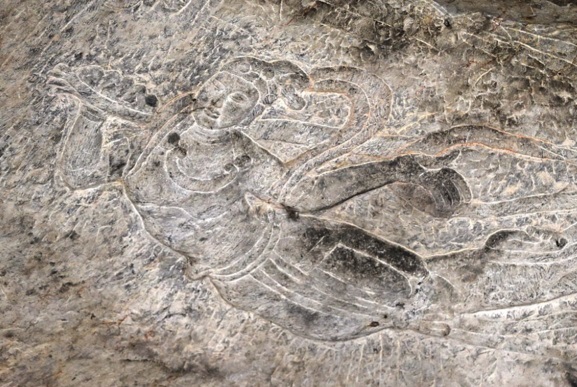 However with much work and patience, many of the caves have been restored, and are almost ready for viewing! 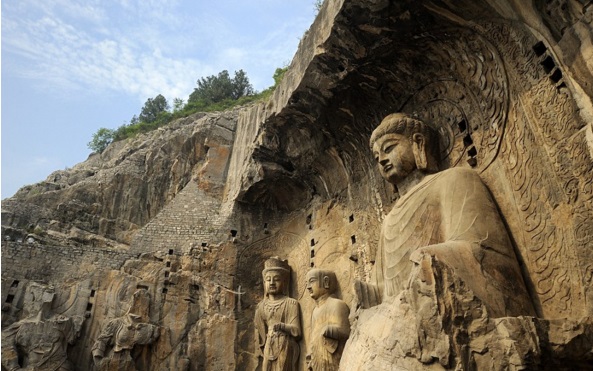 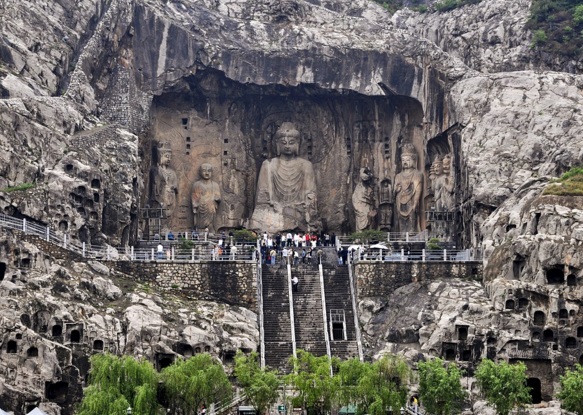 Like the Han dynasty before them, the Tang dynasty was created after the fall of a ruthless leadership. 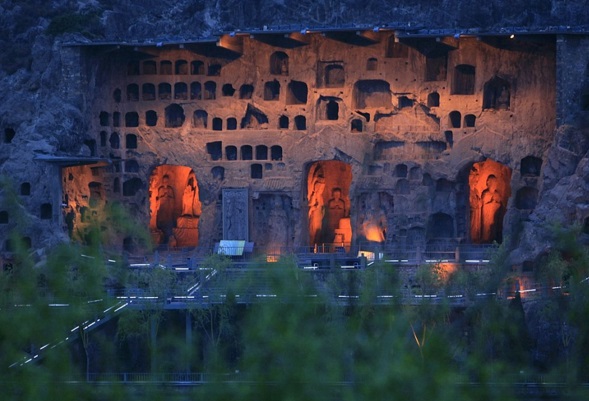 And like the Han before them, the Tang dynasty had their own powerful leader, Emperor Tai-tsung.

The decision was made for the cave to be opened to the public for the first time in 1,000 years. The cave was sealed to protect the precious contents inside and to preserve the history found within its walls. The temple’s grand opening took place on March 10th.