You wanna see the abyss?

Look at this incredible footage showing a 98-foot deep sinkhole near Gurbuki in southwest Russia, showing the sheer enormity and depth of the sinkhole. 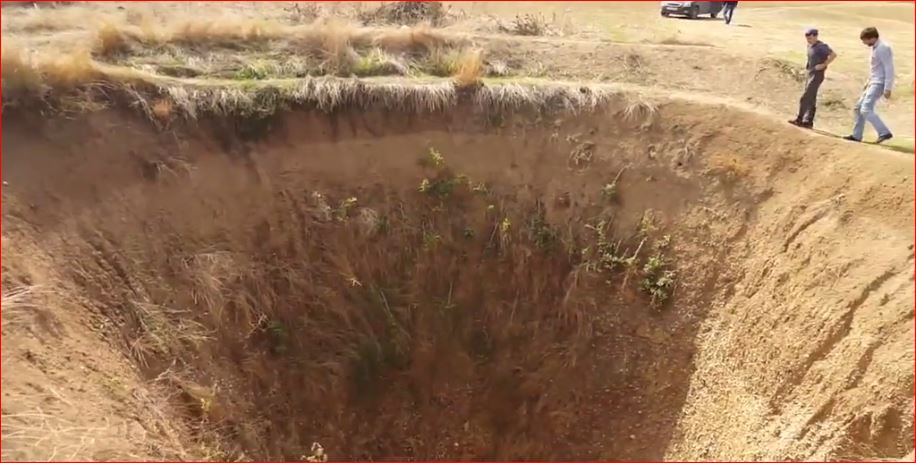 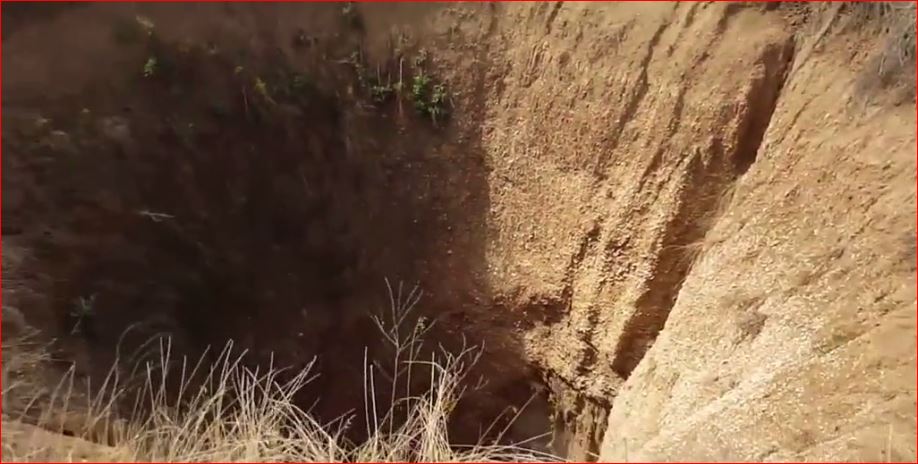 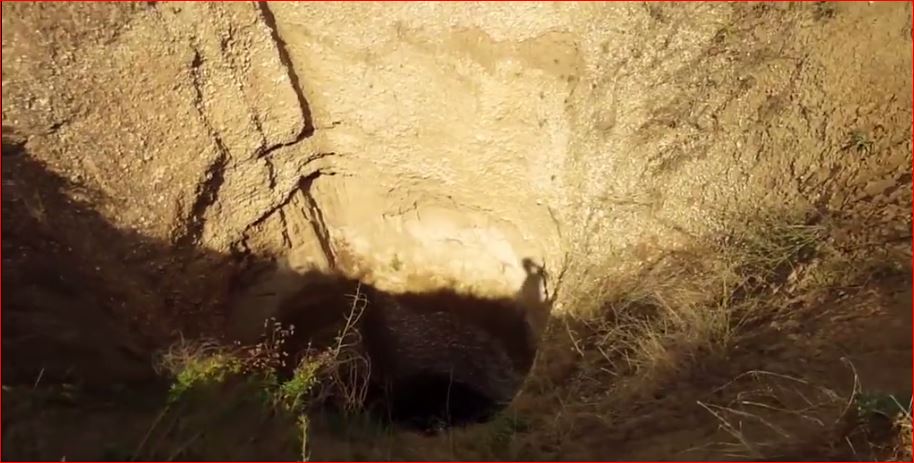 The hole attracts a lot visitors because it’s believed to be the origin of many myths and legends. 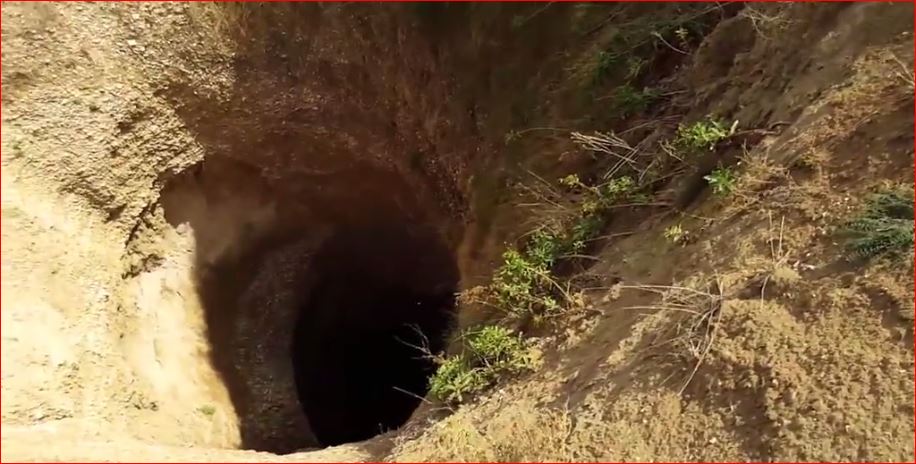 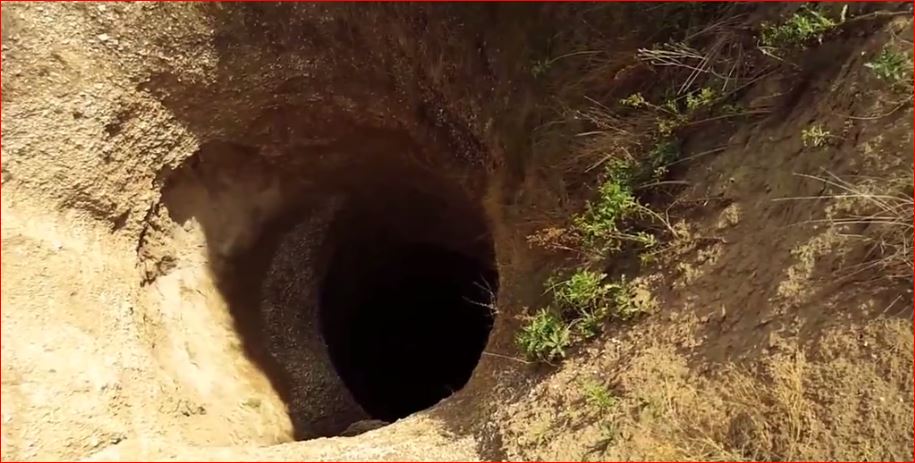 Sinkholes occur when water washes away rocks and minerals in the ground causing the surface to collapse.

Here another video about the sinkhole but from 2012:

And this is how it looks at the bottom of the pit:

This sinkhole didn’t opene up beginning of April 2016 as stated by The Telegraph but baffles Gurbuki since a few years. Look at the date on the video.