Sorry if I offend people using the term bbiblical when reporting this hailstorm.

But look at these destructive stones that fell on the Guangxi Zhuang Autonomous Region in South Central China! Hail that dumped was bigger than eggs! 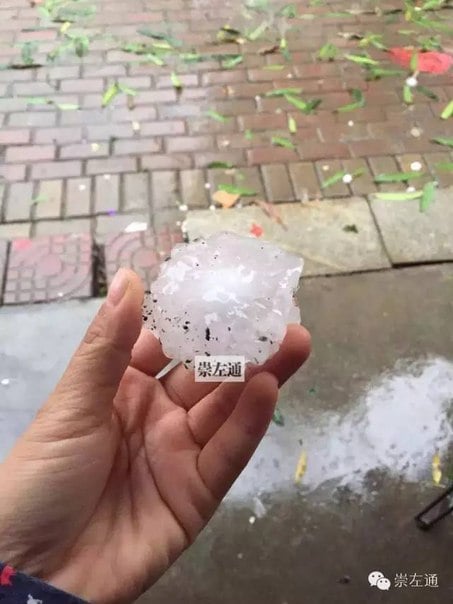 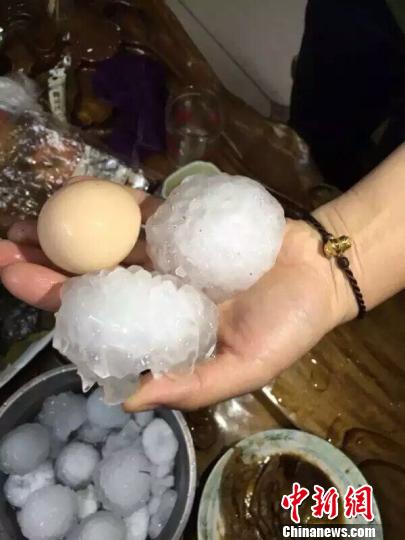 On April 9, 2016, six counties in the Guangxi autonomous region have been hit by extreme lightning storms. 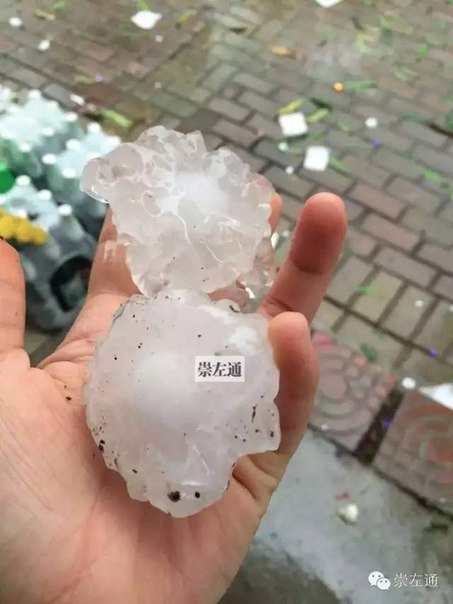 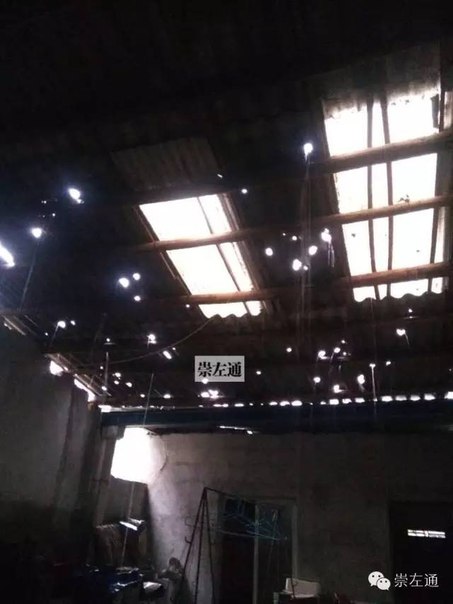 More than 39 towns were put under red alert after the storm swept through. 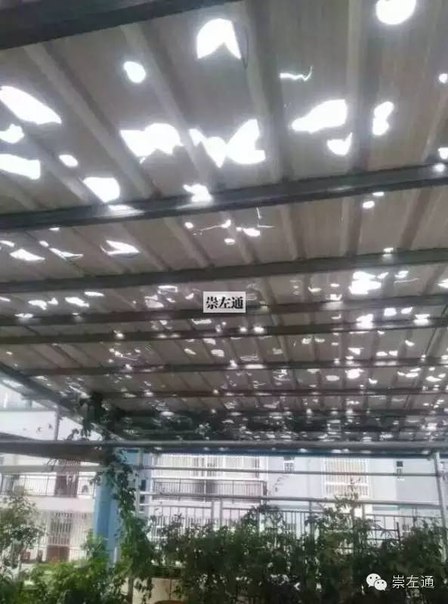 According to witnesses, the sky flashed just before the extreme hailstorm took place. 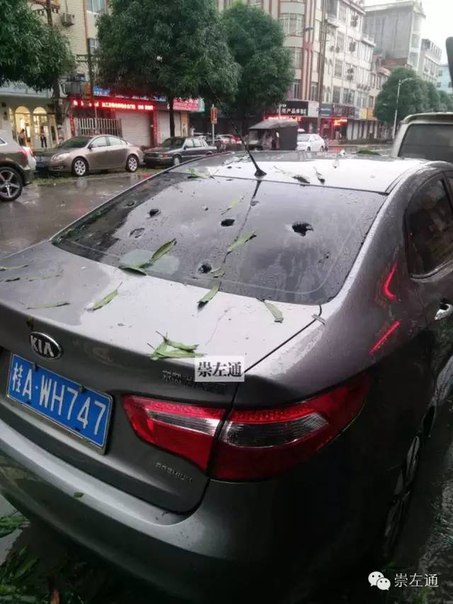 Hail stones larger than eggs fell from the sky during about 5 minutes, enought time to blanket streets and houses in white. 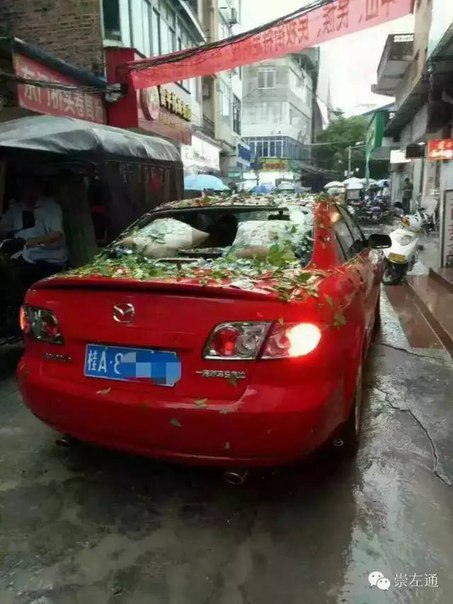 Many trees were uprooted and branches smashed on the road. 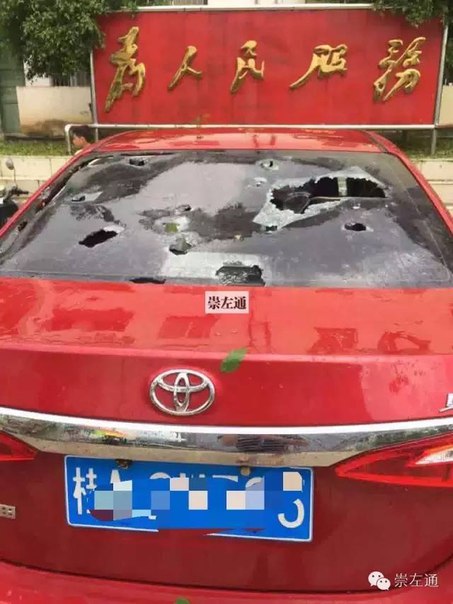 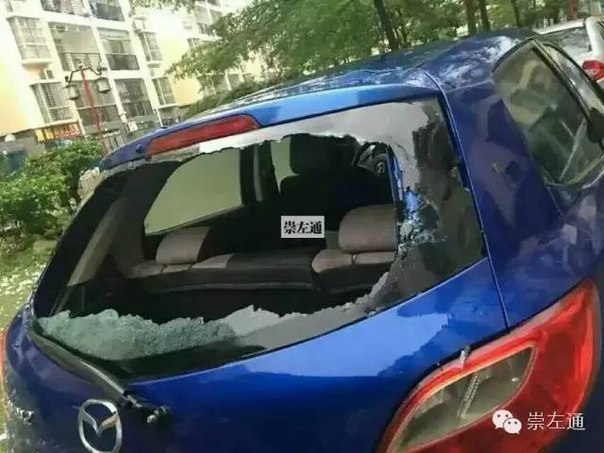 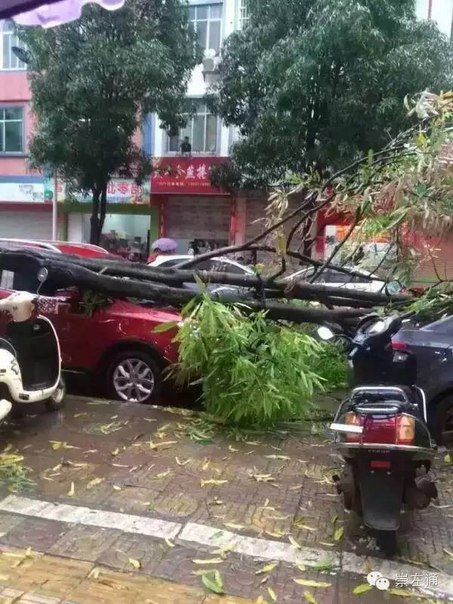 Many users from Liuzhou city described this weather event as one of the worst in recent years.

No doubt about that!