Volcanologists are closely monitoring Mt Ruapehu after recording a volcanic earthquake swarm beneath the Crater Lake on April 29, 2016.

Moreover, the temperature of the Crater Lake has been rising since mid-April 2016 from 25C to 40C. Next eruption ahead? 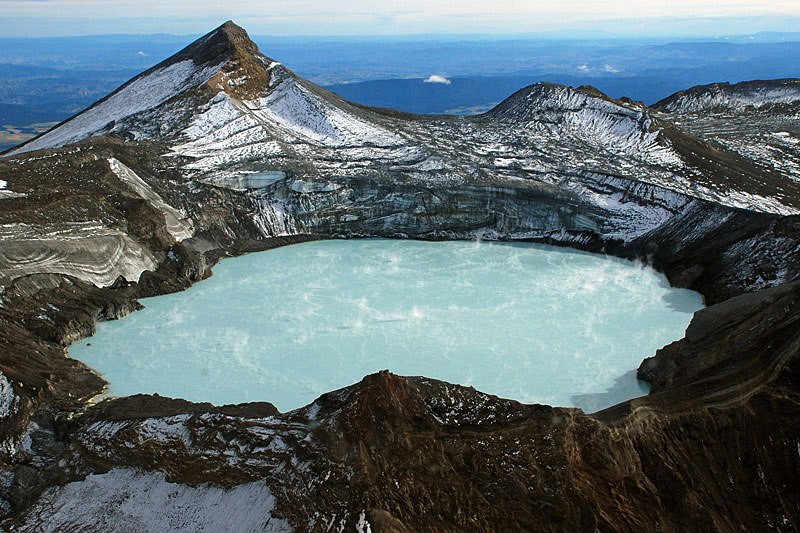 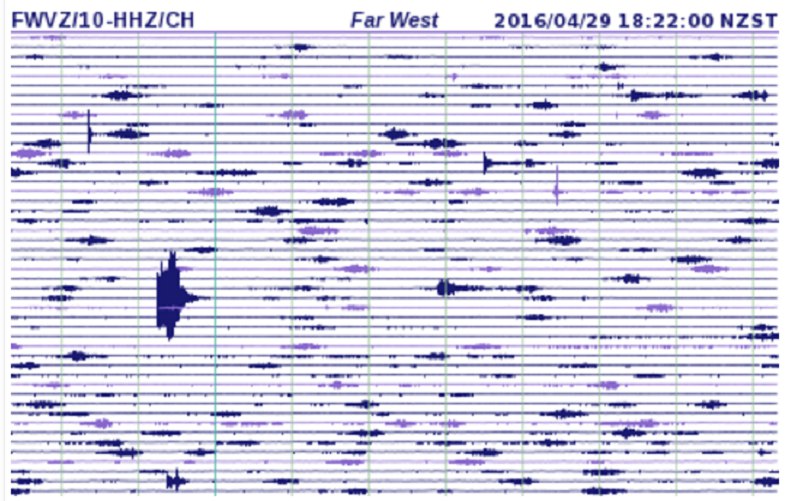 The deep, active crater is situated between the peaks and fills with a crater lake between major eruptions. 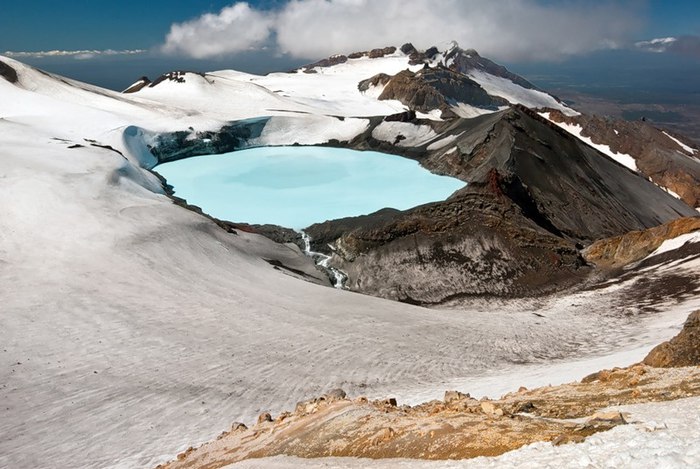 On April 29, 2016, the volcano was struck by a series of earthquakes and volcanologists from GNS are uncertain of the implications of the recent observations.

Moreover, the temperature of the Crater Lake has been rising from 25C to 40C since mid-April 2016. 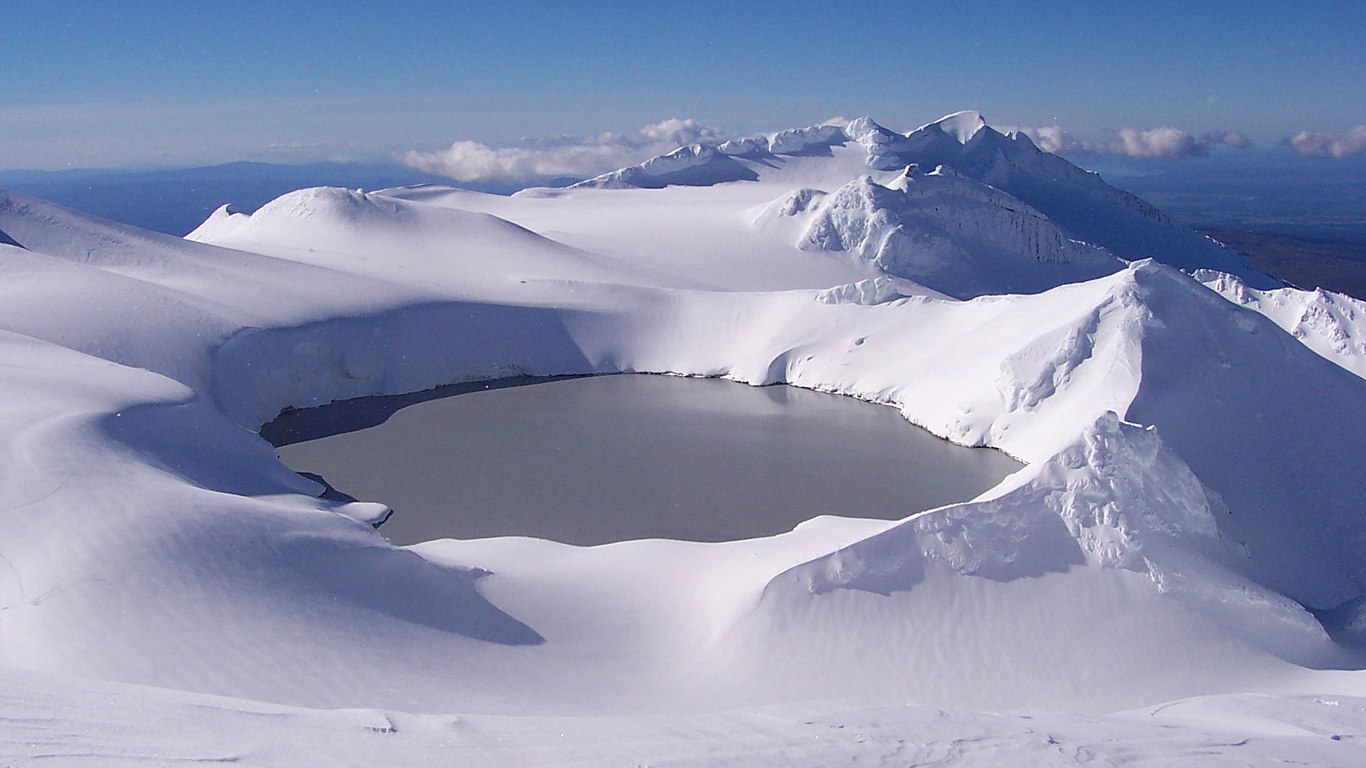 These changes at Mt Ruapehu are probably not related to White Island’s volcanic eruption on April 27, 2016.