Guatemala volcanoes are currently recording strong eruptions one after the other. 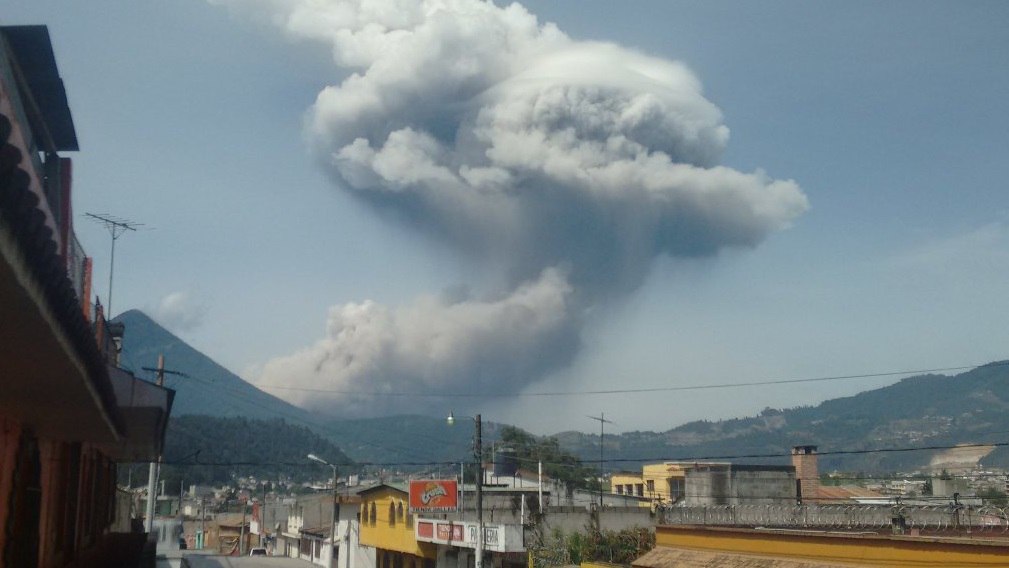 Two volcanoes in Guatemala erupted strongly within 24 hours. Yesterday, the Volcano of Fire covered the area with ash in a loud detonation. 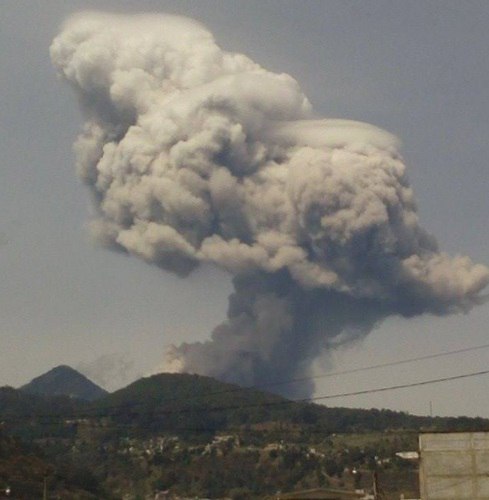 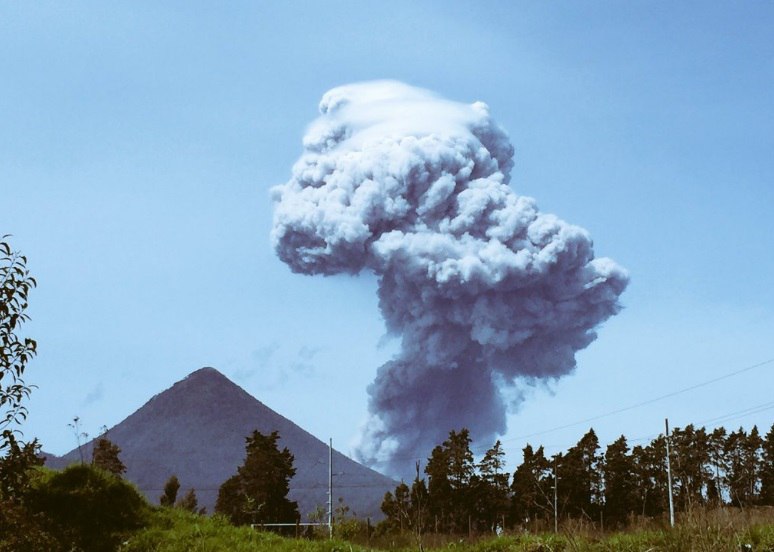 Today, the Santiaguito Volcano erupted violently at 9:32 am local time.

The volcano has remained in constant activity within last month and is expected to continue in the coming days. 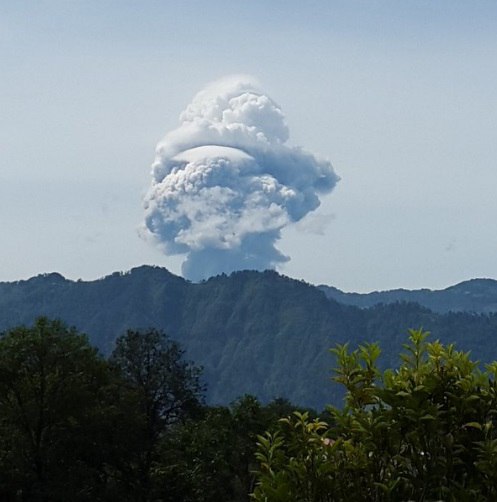 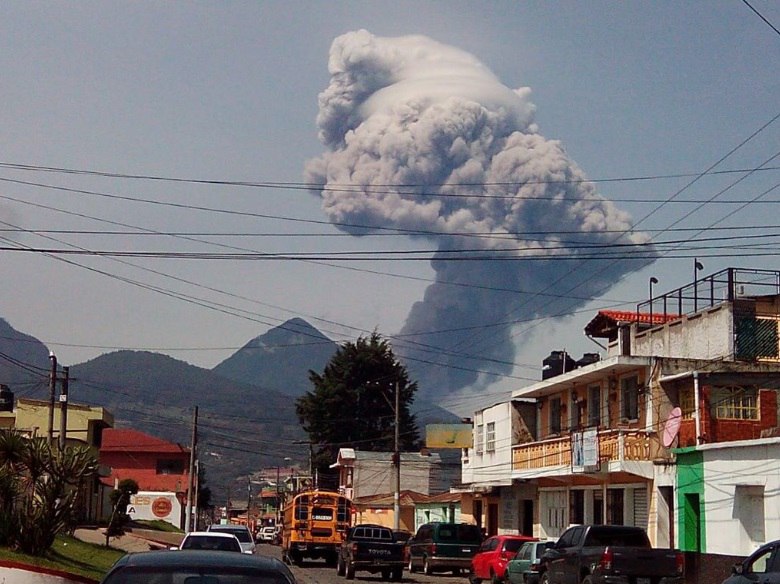 The National Institute of Seismology, Volcanology, Meteorology and Hydrology (Insivumeh) reported that the strongest explosion occurred at 9.34 am. 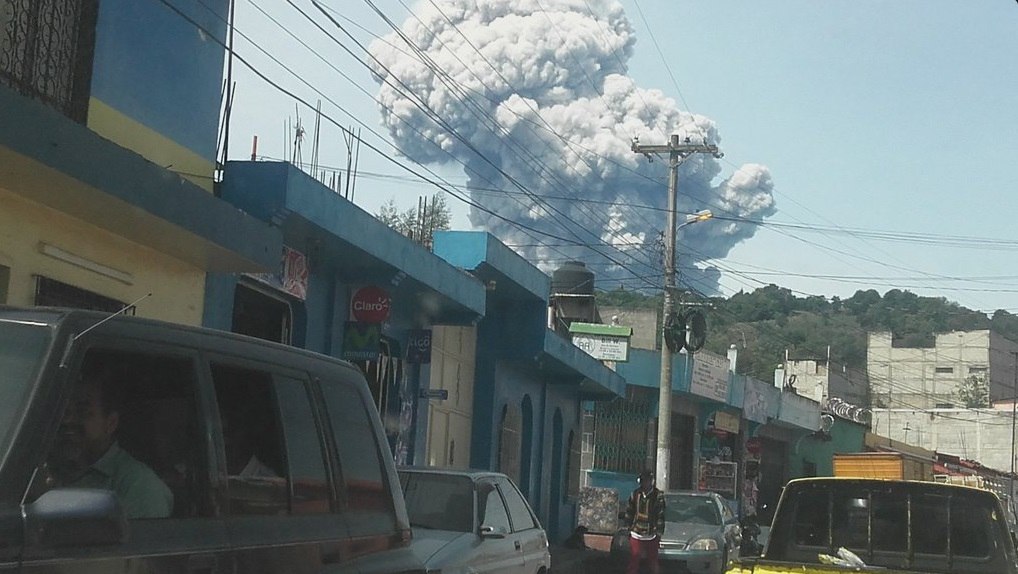 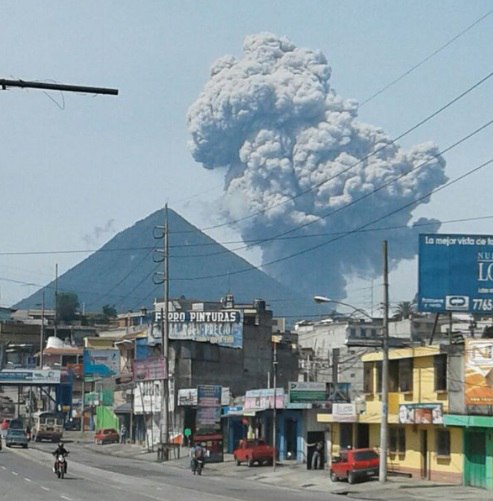 The resulting thick column of ash rose 4,500 meters above sea level and has already moved 25 kilometers south and southwest. 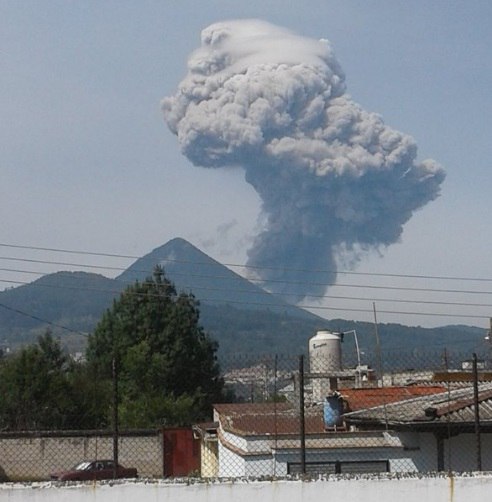 Ashfall has been reported in farms and different villages around the volcano.