No casualties and only minor damages have been reported after the powerful earthquake. 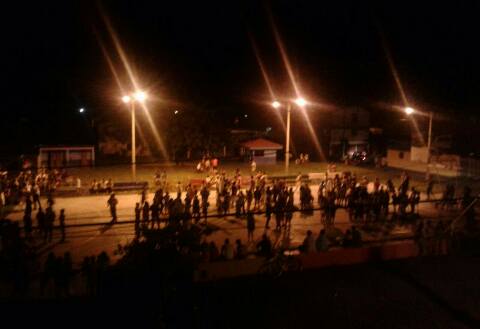 A major M6.1 earthquake struck Puerto Morazán, Chinandega, Nicaragua on June 9, 2016 at 9:25pm. It was so strong that the quake was felt across the country. 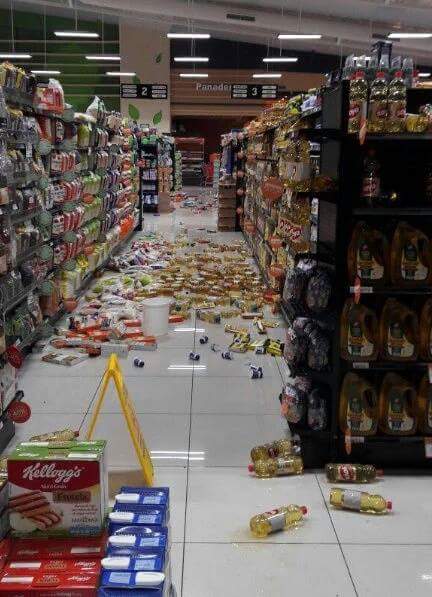 Meanwhile, more than 1,100 aftershocks (1,108) have rattled from which only 78 quakes were strong enough to be registered by the seismic network of Nicaragua. 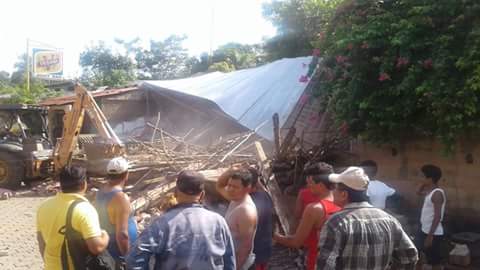 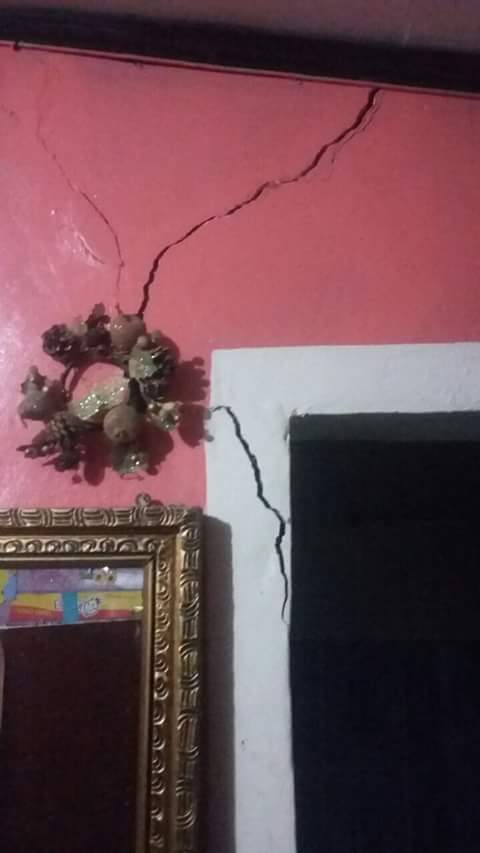 No victims have been reported. 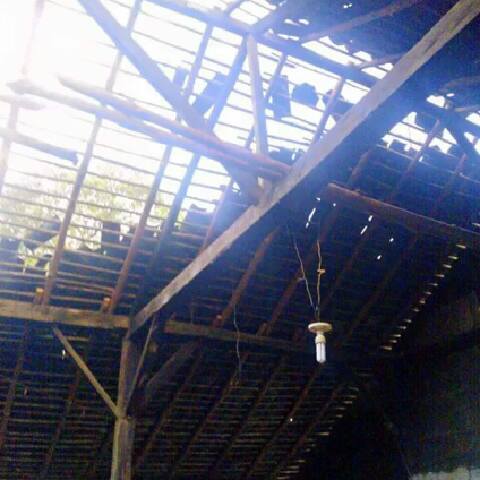 However cracks, and damaged walls have been localized in the hospital. 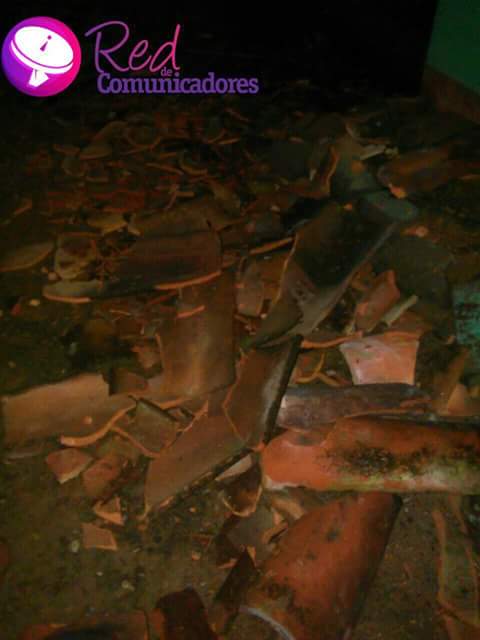 The observation rooms and maternity were closed and patients relocated to other areas of the hospital. 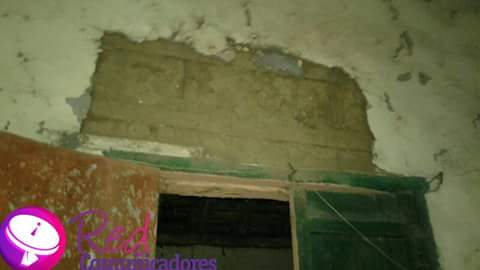 During the first quake 50,000 families lost electricity. Most households have power again. Only 3,000 are still in the dark. 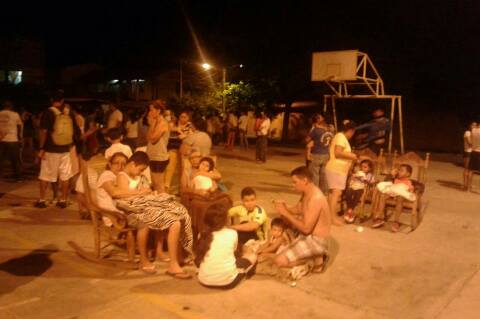 Many belive they are currently under the portection of God.