Baseball-sized hail, heavy rains, and squally wind swept across the Republic of Moldova on June 19, 2016.

More than 18 people have been injured, hundreds of roofs destroyed, highways blocked and thousands left without power. Are the storms currently increasing in power? 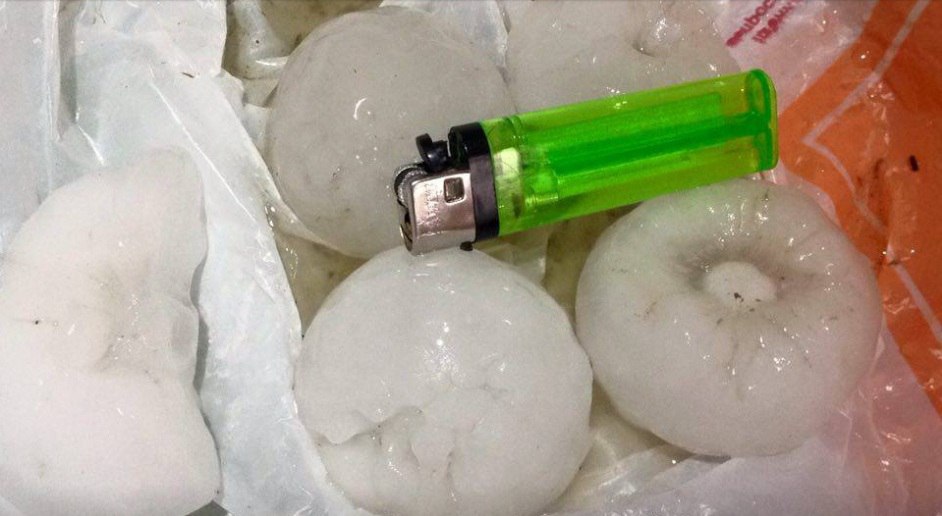 Some hail stones measured more than 10cm in diameters! 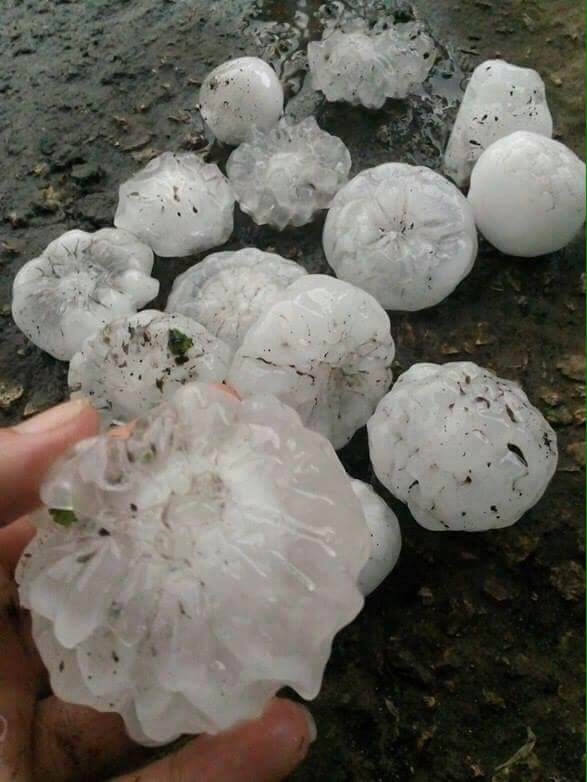 Hail destroyed the roofs of more than thousand houses in 16 villages of the Ungheni district situated in the central part of Moldova, bordering Romania. 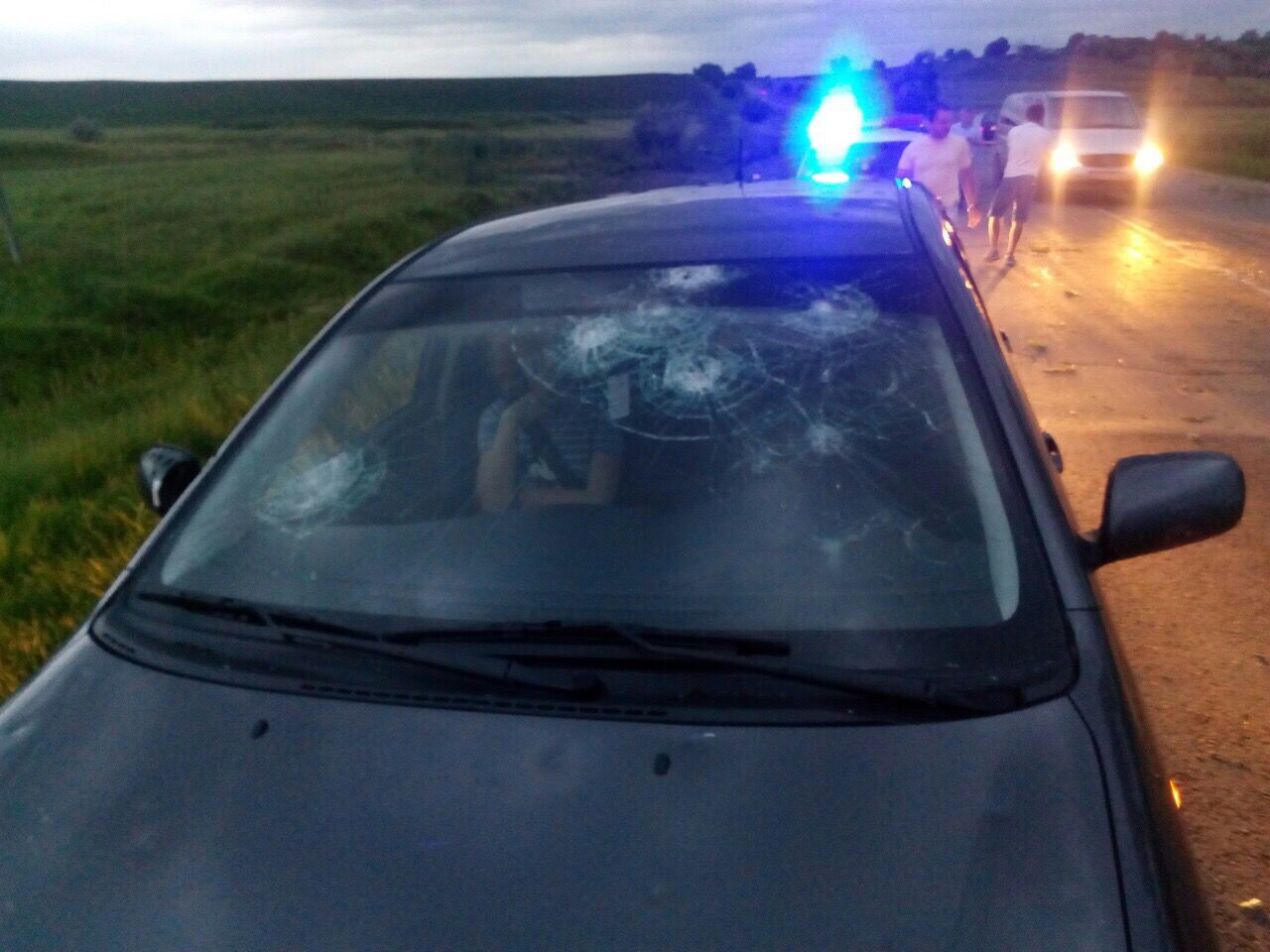 Red alert has been declared in the district. 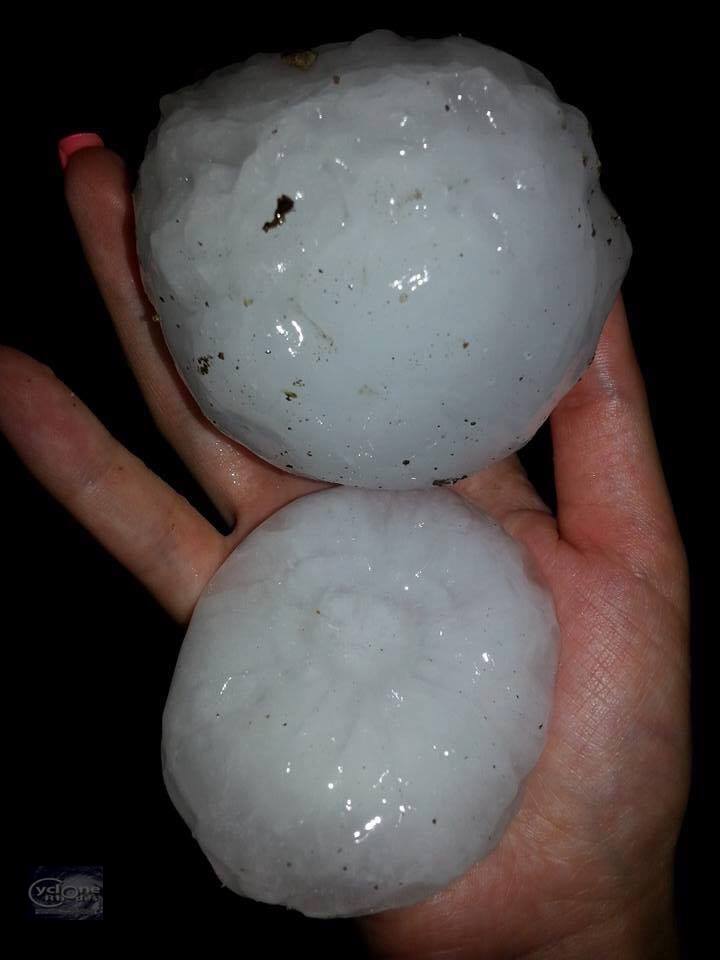 30 people were trapped in vehicles near the village Cosauti in the Soroca district. 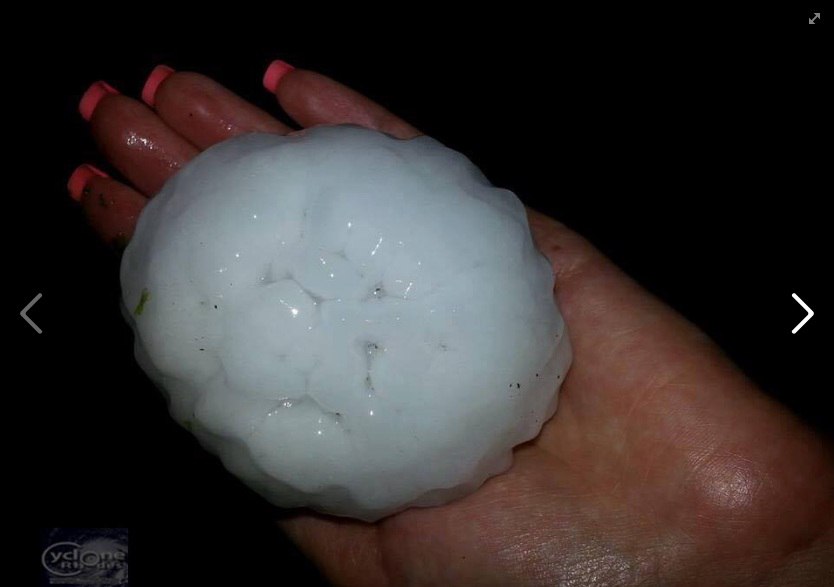 Squally winds and heavy rain caused damage around Tiraspol, where dozens of trees blocked a highway. 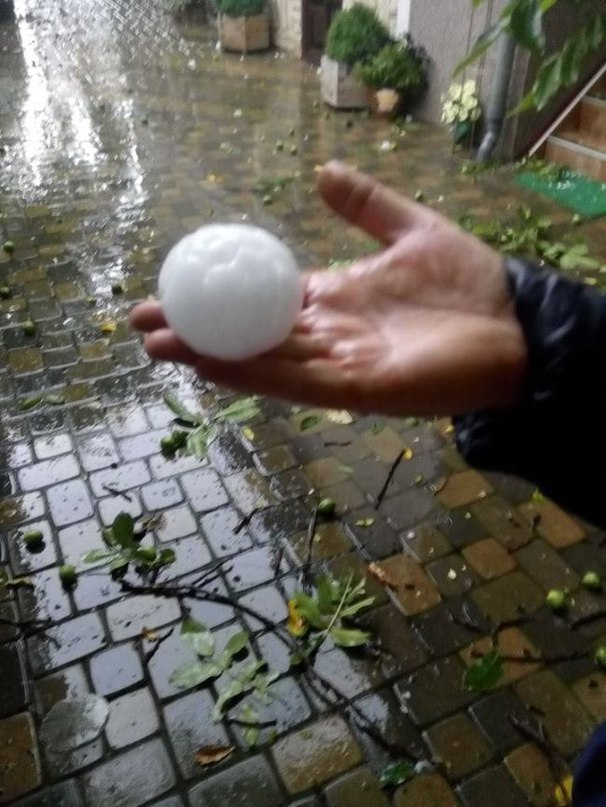 53 settlements were left without power in the Singerei district. 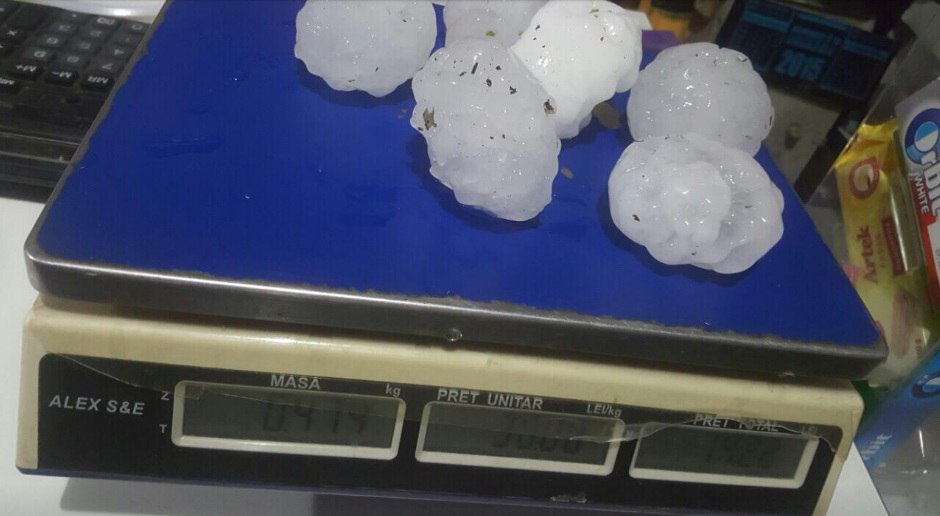 To combat the consequences of this anomalous weather event, 438 rescue workers and firefighters as well as 76 units of special equipment were involved.