New research shows that a massive earthquake in the northern portion of the Cascadia subduction zone occur more frequently than previously thought.

In other words, the probability of a major earthquake in the coming 50 years is much higher than previous forecasts. 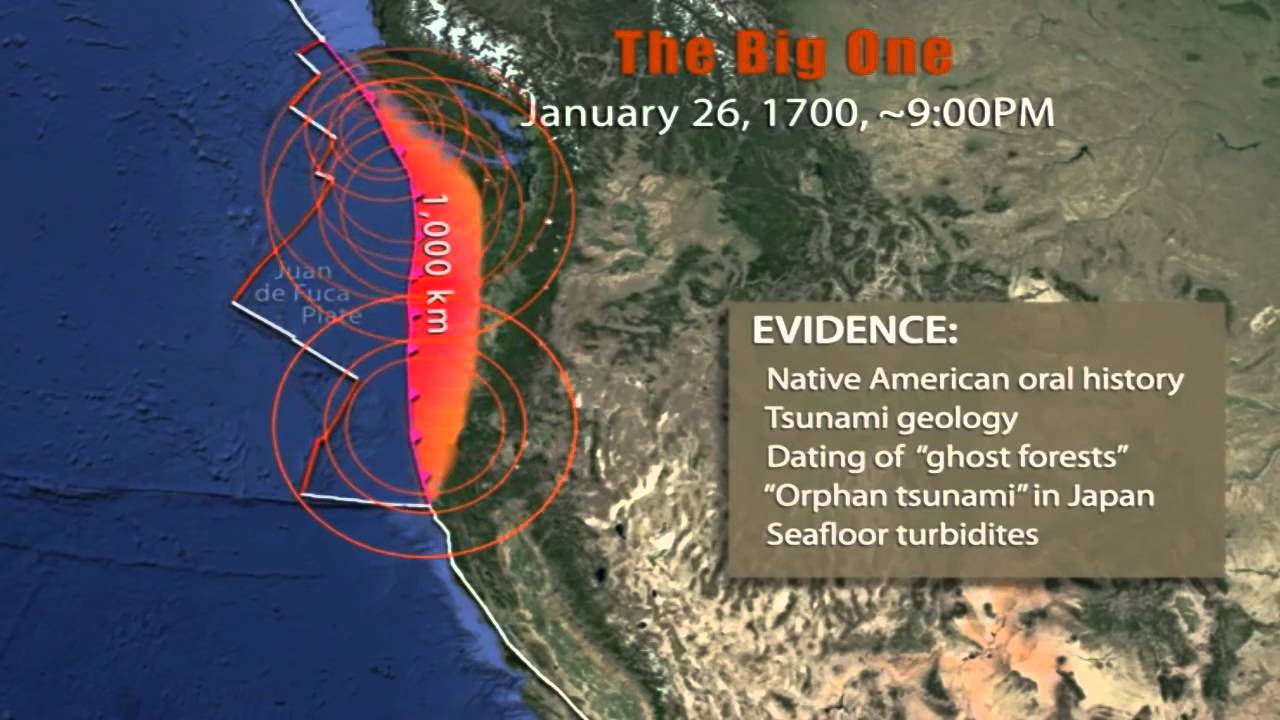 A new analysis suggests that massive earthquakes on northern sections of the Cascadia Subduction Zone, affecting areas of the Pacific Northwest that are more heavily populated, are somewhat more frequent than has been believed in the past.

The chance of one occurring within the next 50 years is also slightly higher than previously estimated.

The findings are based on data measurements from 195 core samples containing submarine landslide deposits caused by subduction zone earthquakes. 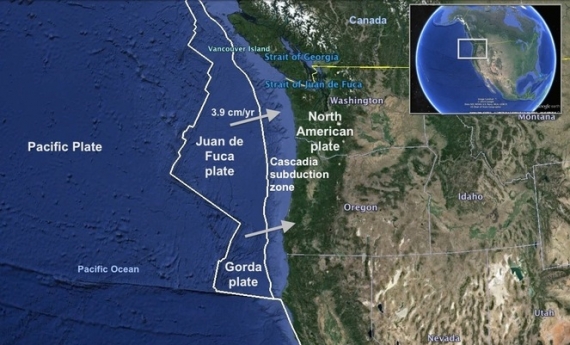 The frequency, although not the intensity, of earthquakes there appears to be somewhat higher than we previously estimated. It’s been known for some time that the southern portions of the subduction zone south of Newport, Oregon, tend to rupture more frequently – an average of about every 300-380 years from Newport to Coos Bay, and 220-240 years from Coos Bay to Eureka, California.

The last major earthquake on the Cascadia Subduction Zone occurred in January, 1700, more than 315 years ago.

Based on these findings, the chances of an earthquake in the next 50 years have also been slightly revised upwards. Of the part of the zone off central and northern Oregon, the chance of an event during that period has been changed to 15-20 percent instead of 14-17 percent. On the furthest north section of the zone off Washington and British Columbia, the chance of an event has increased to 10-17 percent from 8-14 percent.

The study also increased the frequency of the most massive earthquakes, where the entire subduction zone ruptures at once. Now, the data suggest that several partial ruptures were more complete than previously thought, and that complete ruptures occur slightly more than half the time.

I just can’t repeat it too much. Get prepared!