California responders prepare for a megaquake possibly more damaging than Hurricane Katrina, as scientists have discovered a new earthquake danger in Northern California.

Geologists have indeed found that two fault lines link together north of San Francisco, creating a new risk for the nearly seven million people living in the Bay Area. 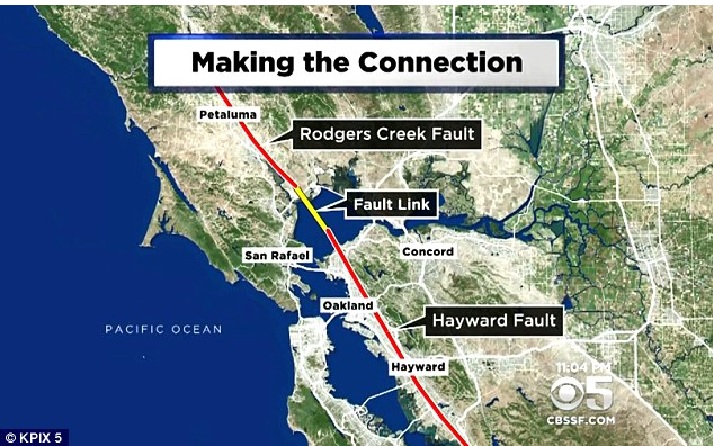 Some 1,200 emergency responders took part in an earthquake drill on November 17, 2016. The day after, hundreds of scientists, engineers and politicians gather in Los Angeles to discuss the next big quake.

A drill is meant to help emergency responders prepare for the real thing.

And that’s what happened during Thursday’s drill: A magnitude 7.8 earthquake hits California and the clock is ticking. National guardsman are working to pull a trapped man from an elevator shaft, while a specially trained dog searches for stranded survivors.

These extreme scenarios could easily become reality. USGS scientists recently discovered that two of the country’s most dangerous faults — once thought to be at least two miles apart — are actually connected, creating one massive 118-mile long fault. The Hayward fault meets the Rogers Creek fault in the shallow waters of the San Pablo Bay near San Francisco.

What kind of damage are we talking about here?

The longer a fault, the larger an earthquake it can produce, and if the Hayward and Rogers Creek faults went together along their entire length, it would up to a magnitude 7.4.

More damage than Hurricane Katrina in terms of loss. 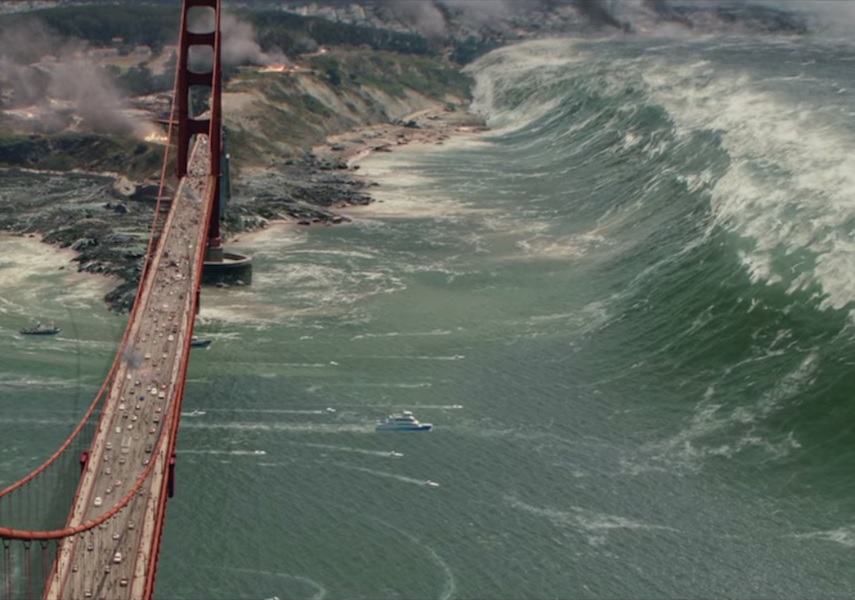 Folks in the Bay Area need to be prepared for a strong earthquake! In 1906, the San Francisco earthquake leveled entire neighborhoods, killing thousands. In 1989, the Loma Prieta earthquake killed 63 people and caused $6 billion in damage.

Ongoing research will help scientists better understand these two faults, as their potential for damage makes emergency preparation like this even more essential.

With just two weeks to go until 2022, the Ring of Fire is suddenly ROARING BACK to life