A mysterious earthquake-like bang shook people all the way from San Jose to the Santa Cruz area on November 15, 2016.

But the USGS didn’t record an earthquake at the time and the source of the rumbling is unknown. Another phantom quake cover up? 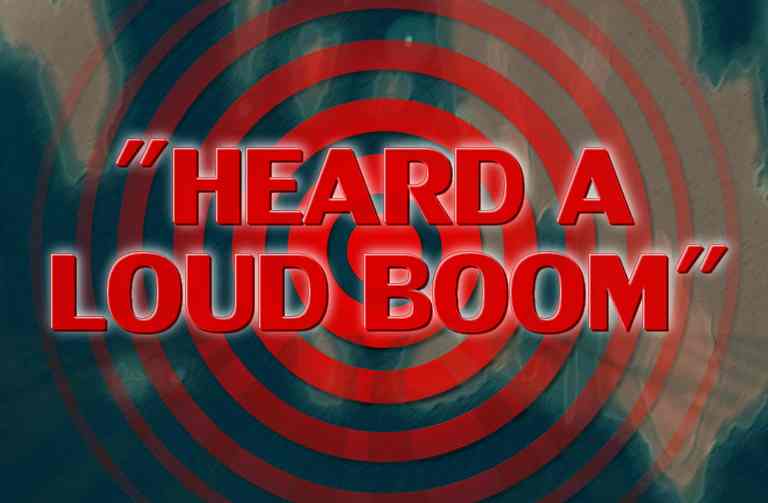 South Bay residents felt some shaking Tuesday afternoon, however the exact cause is unknown. The U.S. military denies it was a sonic boom.

The U.S. Geological Survey confirmed that what South Bay residents felt was not an earthquake: “Our duty seismologist did an extensive search and we did not see any seismic activity in the South Bay. So it’s not an earthquake, whatever they’re feeling — as far as we can tell.”

Despite that, many local residents did report on Twitter that a rumbling of some sort was felt at about 2:45 p.m.

Windows rattled, def bigger than a truck. Guessing #sanjose #earthquake over/under of richter at 2.6.. I’ll take the over, felt like 3.2…

@KCBSNews – any info about a quake that happend 2:40pm near San Jose/Santa Cruz? Widely felt. Nothing from USGS pic.twitter.com/Hs1eQAj6gc

Late Tuesday night, a spokesman for PG&E said the utility company was not performing any work in the area that might cause shaking.

So my timeline lit up about 55 minutes ago with reports of an earthquake in Santa Cruz/San Jose, but no official reports? #whatwasit pic.twitter.com/iArKcTuuU8

The most recent reported shaking in California from the USGS was an earthquake with a magnitude of 3.5 near Rio Dell at about 9:46 a.m. on Tuesday.

Was that an earth quake? #SanJose #California

Santa Cruz Police Department did confirm they had one call about a “loud boom” of some sort, but did not receive any other reports of an emergency or what a possible cause is.

And the mystery booms continue baffling officials and residents.