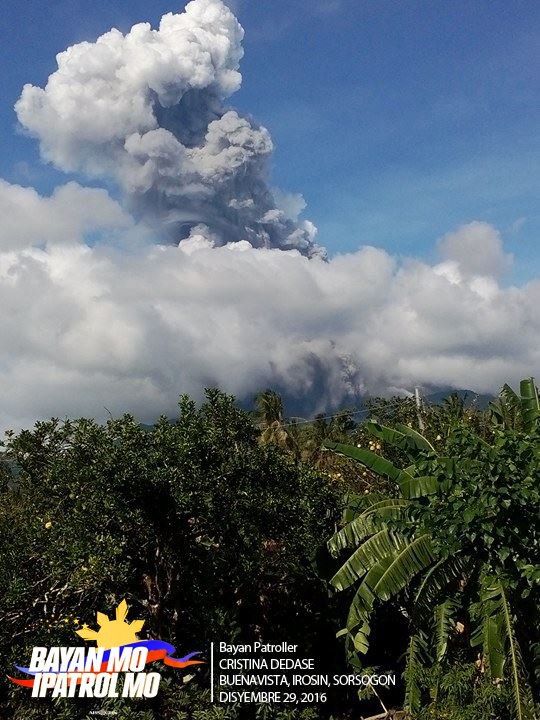 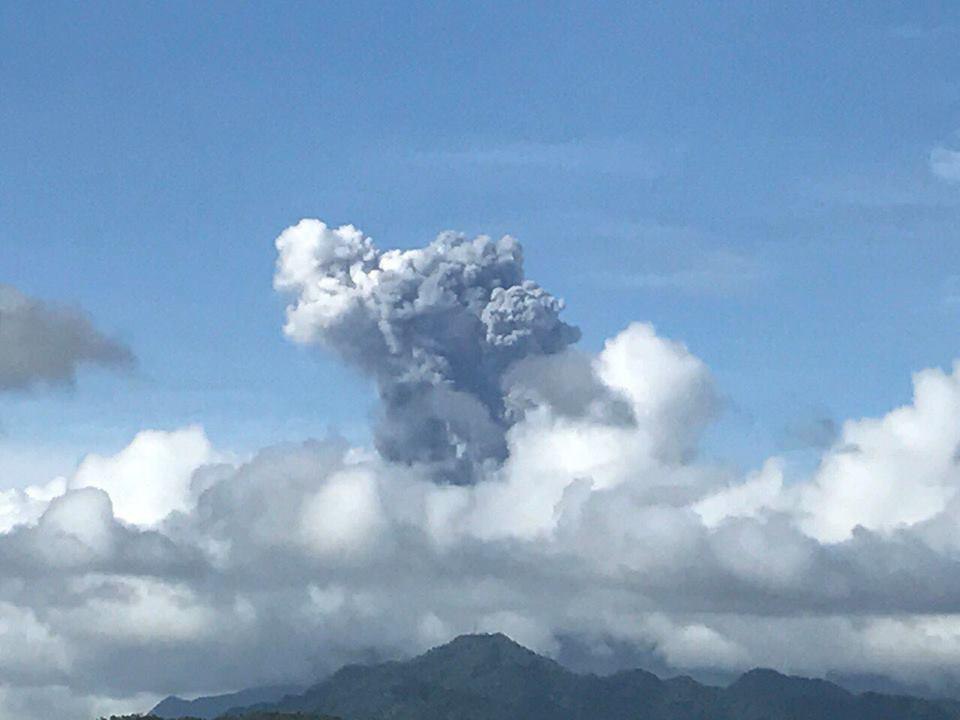 The Philippine Institute of Volcanology (Phivolcs) said the the explosion-type earthquake lasted 16 minutes from 2:40 p.m. 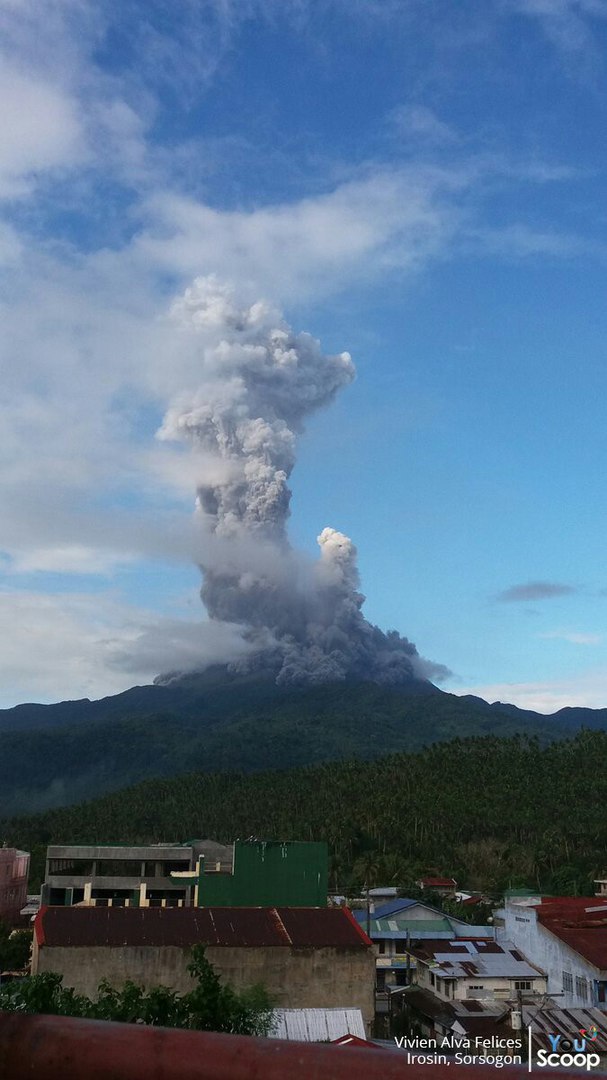 Greyish to dirty white plume were observed being ejected from the summit of the volcano and drifting west northwest, but no villages were affected by the ashfall in Bulusan. 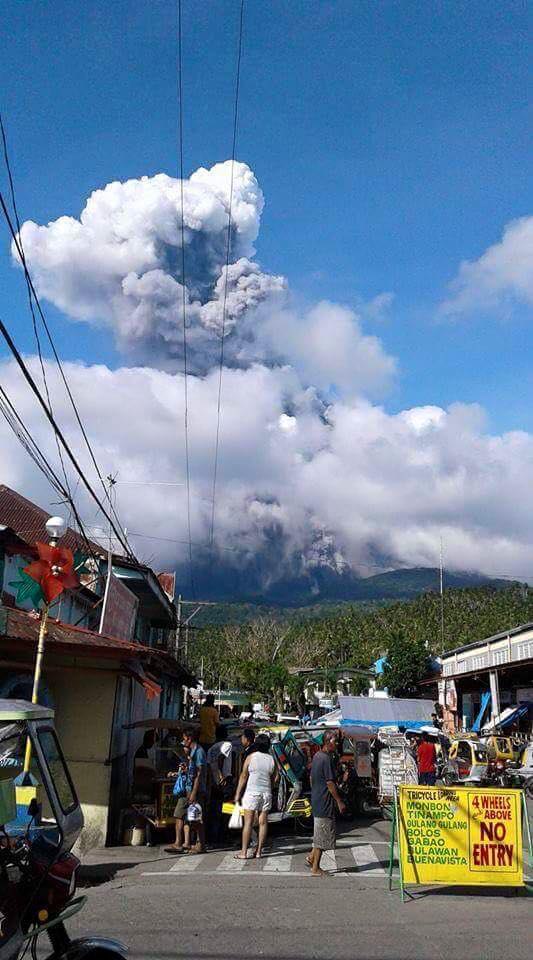 No evacuation has been reported as of press time. 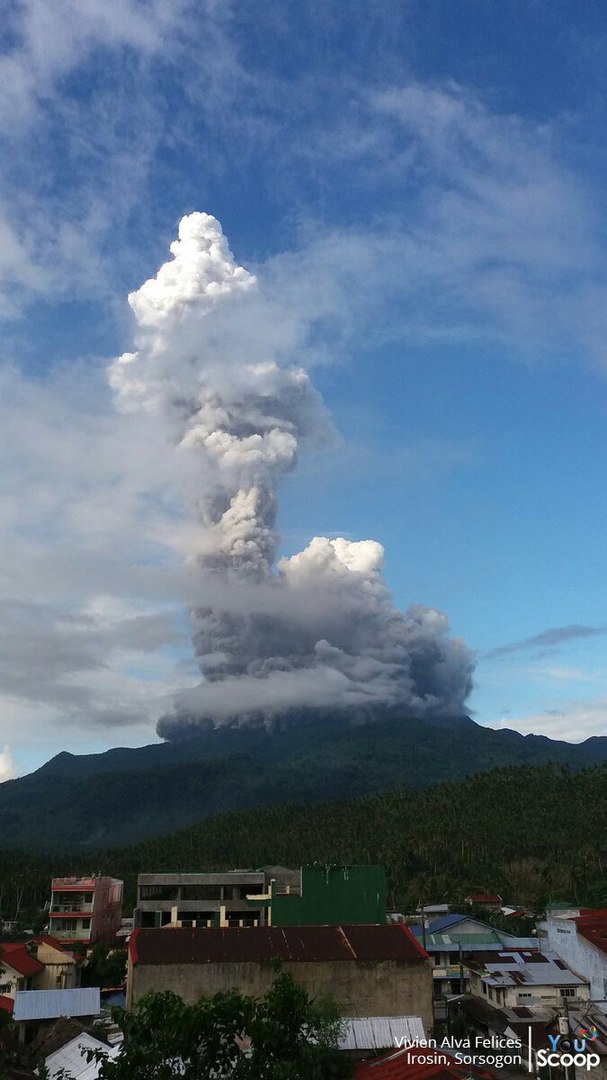 But residents within valleys and along river or stream channels southwest and northwest of the volcano were reminded to guard against sediment-laden stream flows and lahar in the event of heavy and prolonged rainfall. 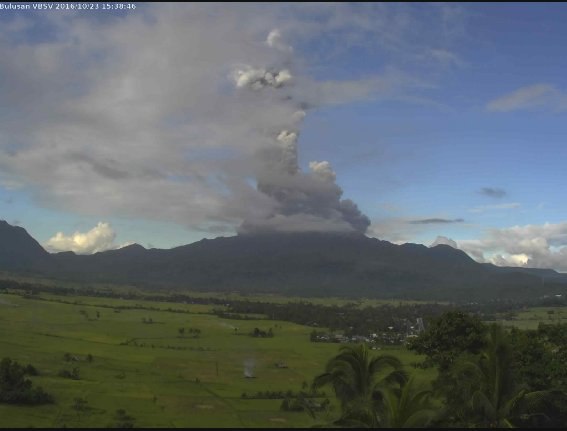 Before this, Bulusan generated a seismic earthquake in the last 24 hours and showed increased seismic activity between December 22 and 29.