The cold snap that has swept over the country this weekend has claimed two lives and caused chaos on the roadways.

In Pitsinaiika of Nafpaktos a 77 year-old died from what is believed to be exposure and hypothermia while in Komtini an elderly person died due to inhaling fumes from a wood burning heater. 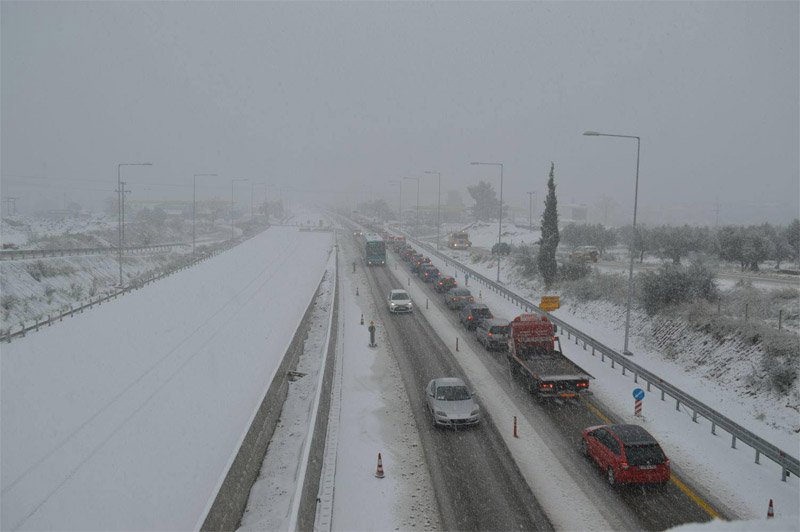 Traffic on the Corinth-Patras highway also caused headaches for travelers as they found themselves stuck on the roadways for more than 10 hours between Aigio and Diakofti due to streets being closed because of heavy snowfall. 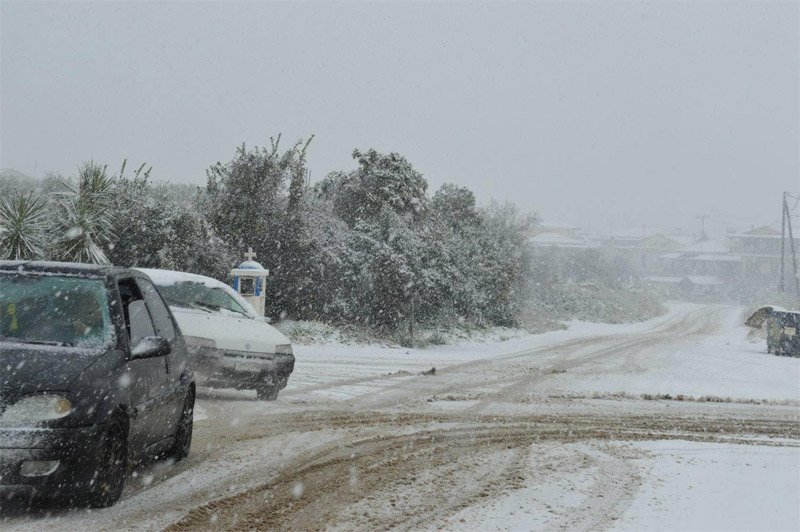 The streets reopened around 3:30 a.m. on Sunday morning and vehicles were able to exit the road. 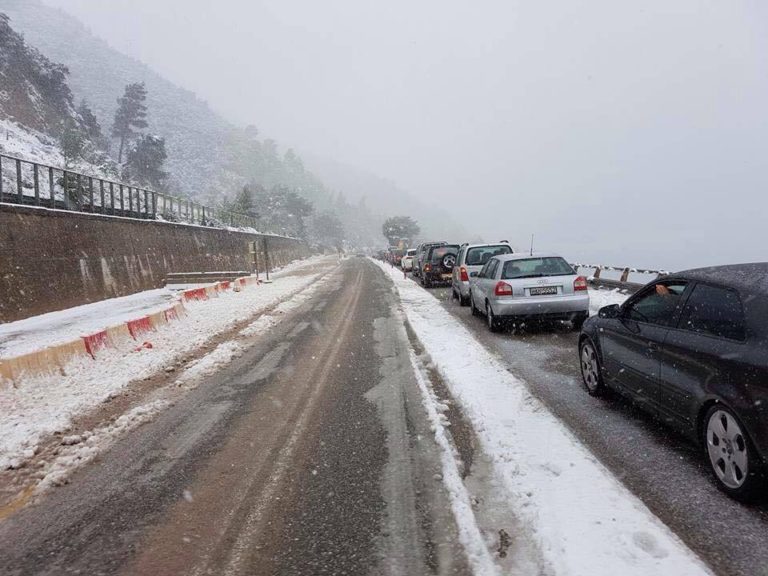 Here some more pictures and video of the weather chaos: 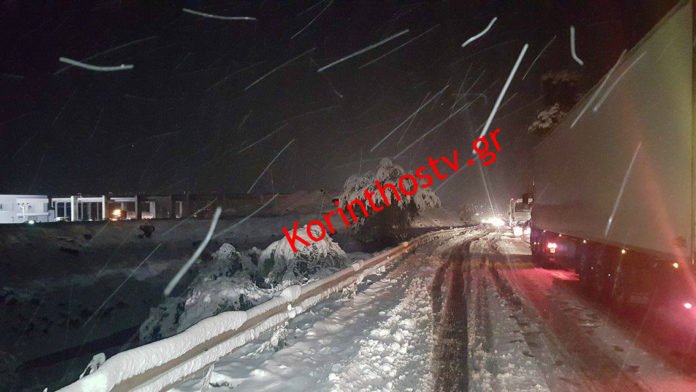