A giant emerald measuring 1.3 metres and weighing 360 kilograms was discovered in April in the mining region of Carnaiba in the north of Brazil.

The 4.3-foot tall emerald weighing 794 pounds was found about 20 days ago by miners of the Bahia Mineral Cooperative.

The precious stone was found 656 feet below the surface of the Carnaiba mine in the Pindobacu district, by the Bahia Mineral Cooperative.

The unique emerald was sold to a mine owner in the region who refused to give an interview for security purposes. The new owner is interested to exhibit the emerald in museums and libraries.

This is the second large emerald found in the region. The first one was 44 pounds heavier and was valued at more than $300 million when it was unearthed in 2001. 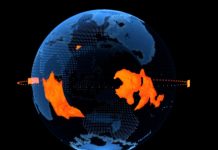 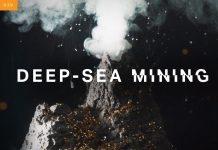 The Largest Mining Operation Ever Is Starting Underwater, and the Consequences Are Unimaginable 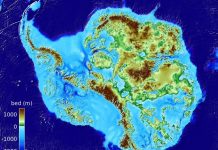 The Deepest Point on Land is in Antarctica