A M7.2 earthquake just struck near the Iran-Iraq border (32km SSW of Halabjah, Iraq). There are initial reports of damage in Baghdad. The tremor was felt in Qatar, UAE, Bahrain, and Saudi Arabia. Update: at least 430 killed, more than 7,000 injured. Numerous aftershocks. The number of casualties is expected to rise. This is the deadliest quake of 2017 so far. Have a prayer for them!

We felt in Kuwait # people are outside the buildings

“The swaying was significant, I stood up and tried to get to a doorway and stumbled a little bit. It lasted nearly 5 minutes with the first 2 minutes being the strongest.”

Everyone is standing outside in Kuwait…

#Earthquake in #kuwait. Everyone is standing outside. pic.twitter.com/WolwXLvzh3

Here some more pictures of the destructive quake in Iraq: 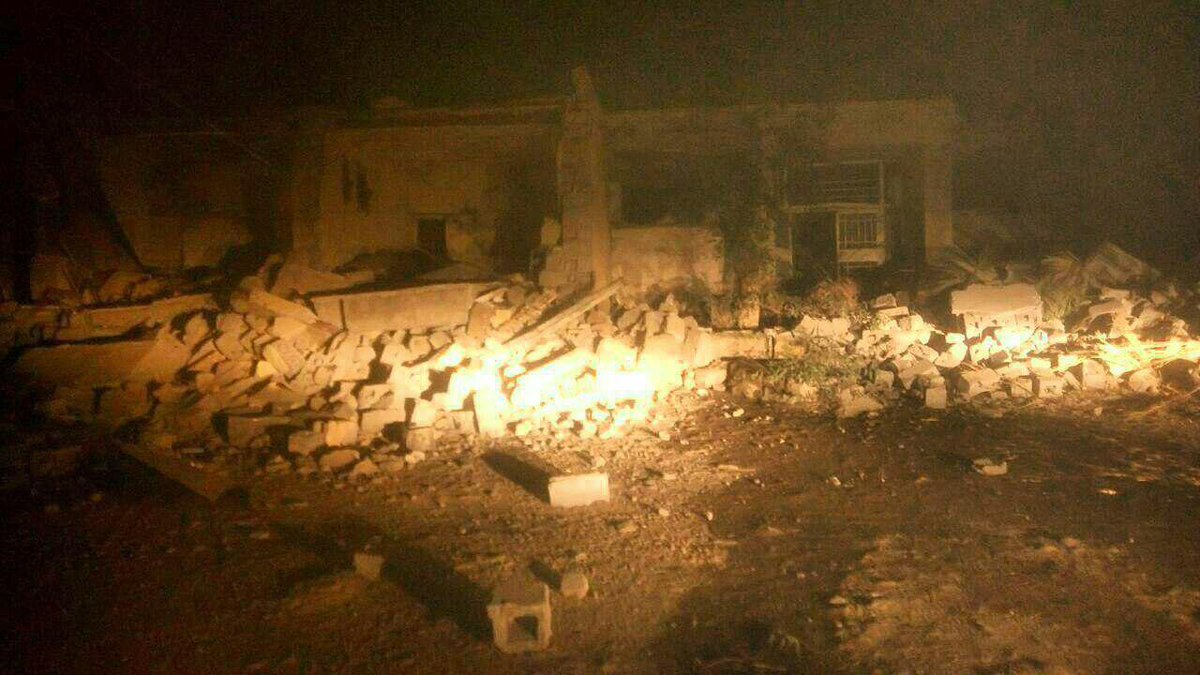 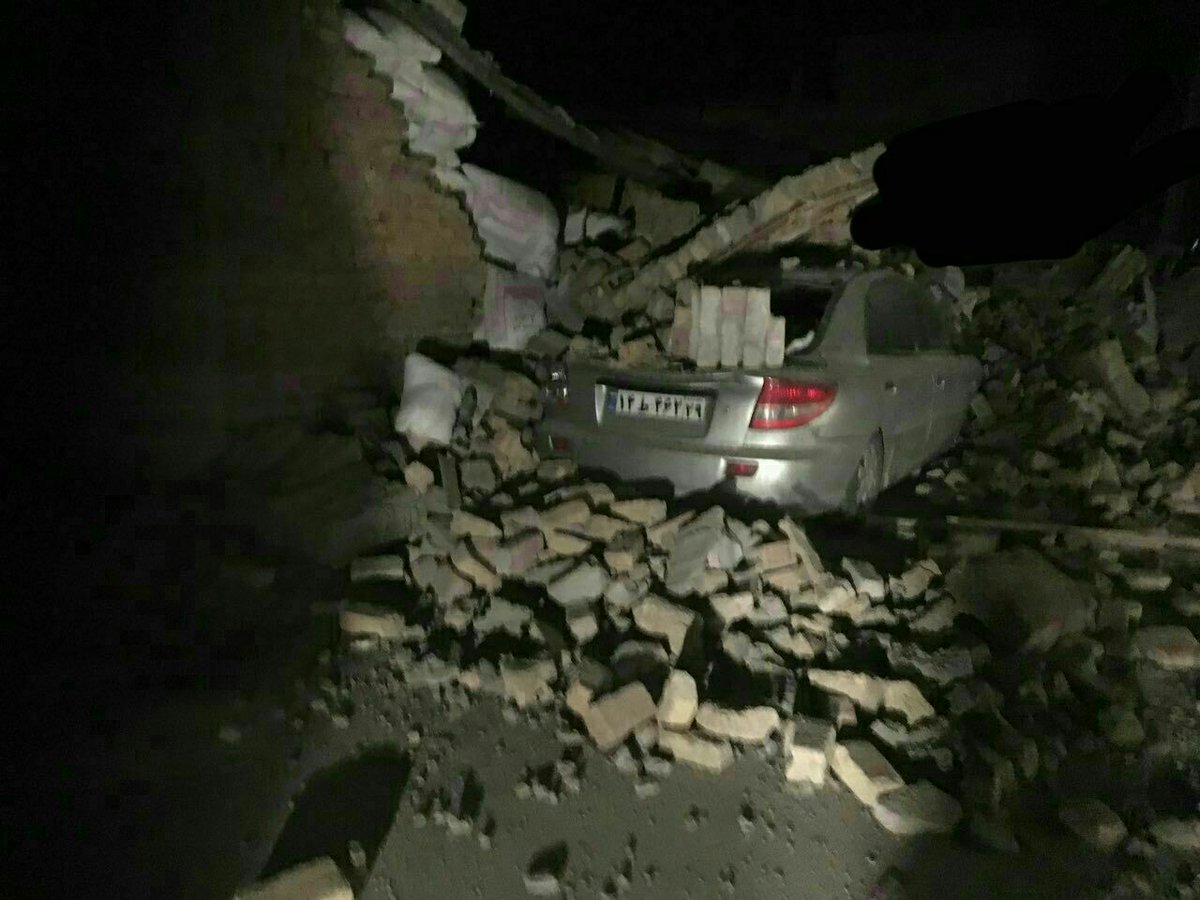 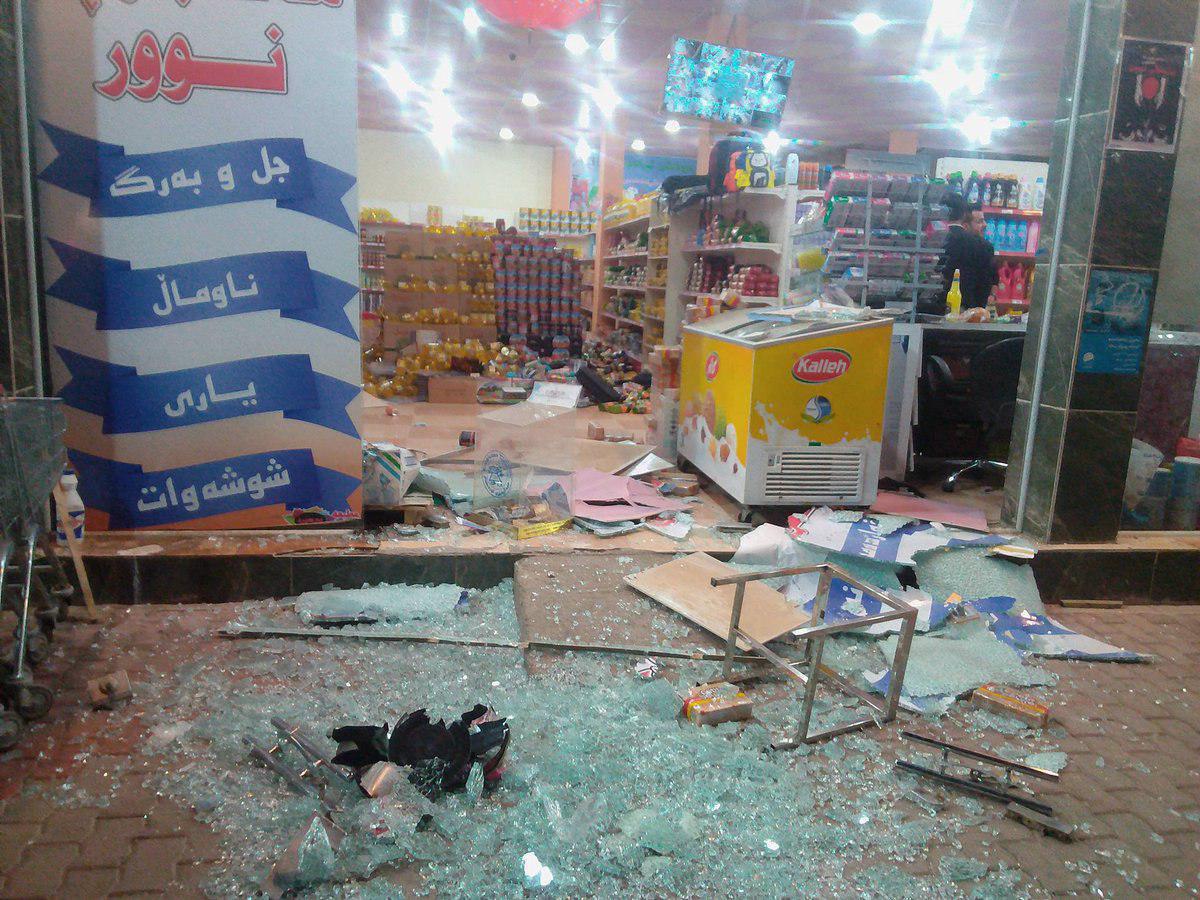 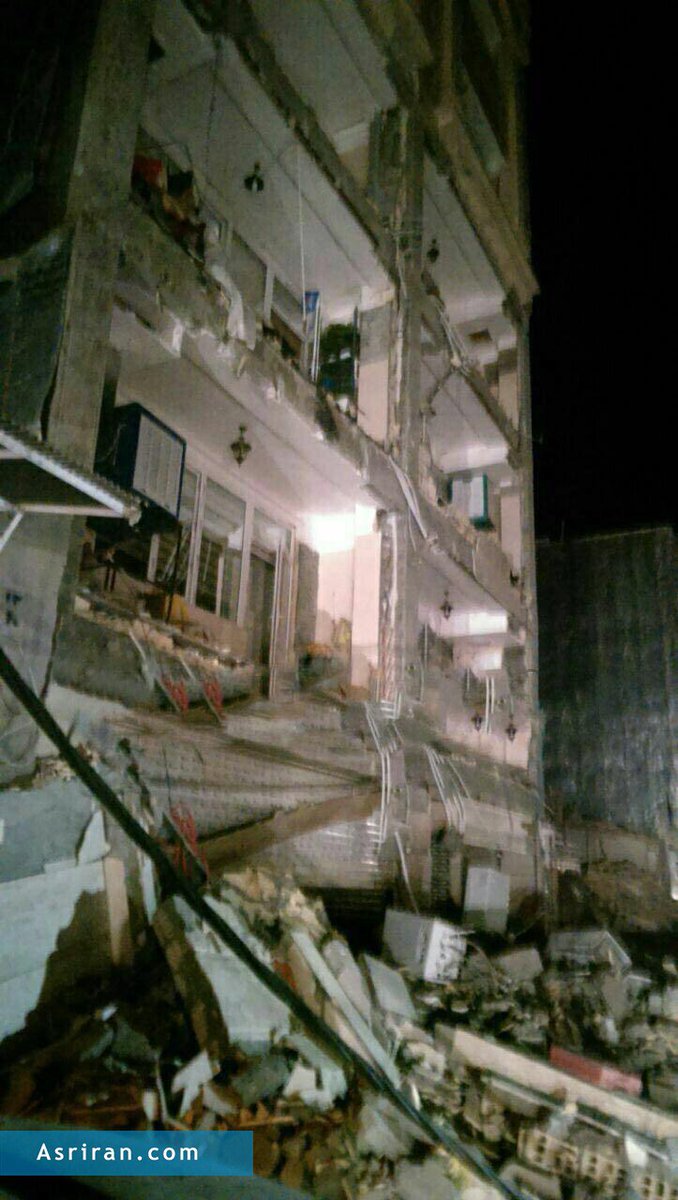 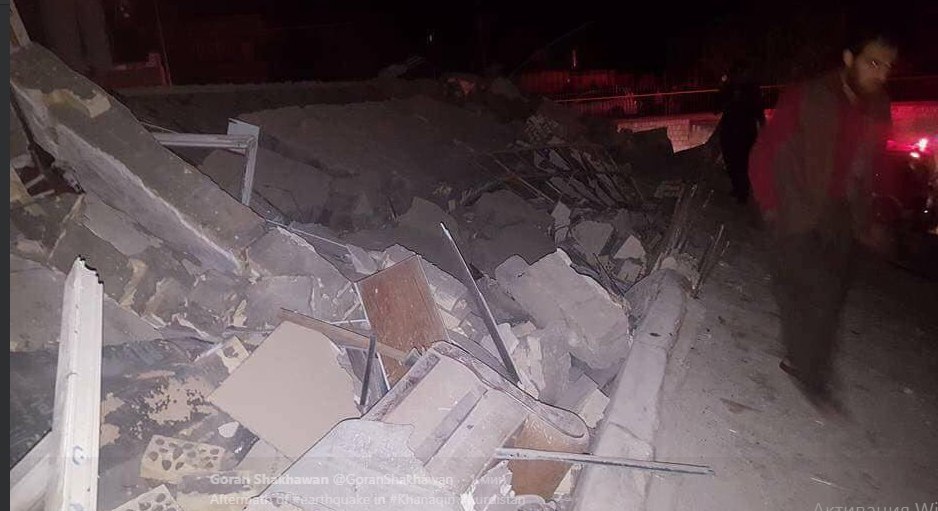 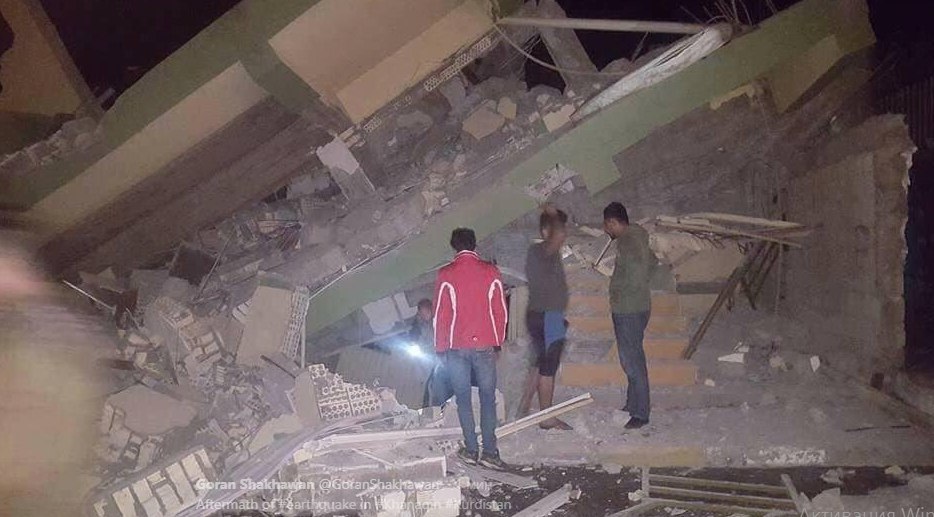 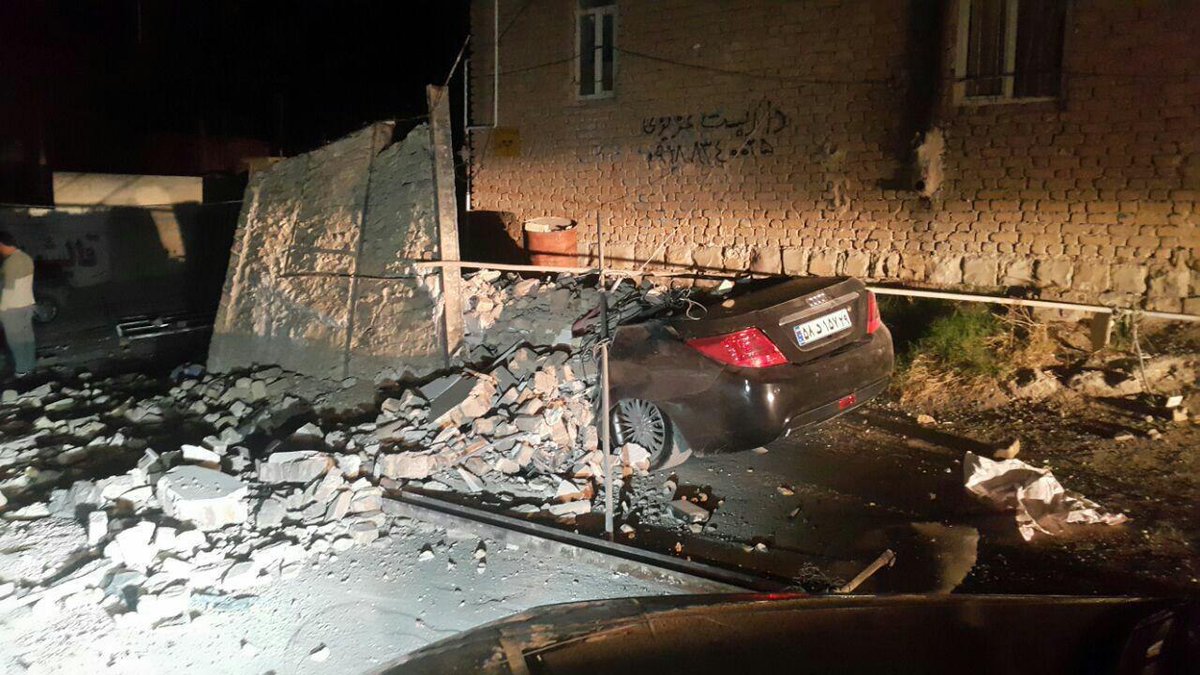 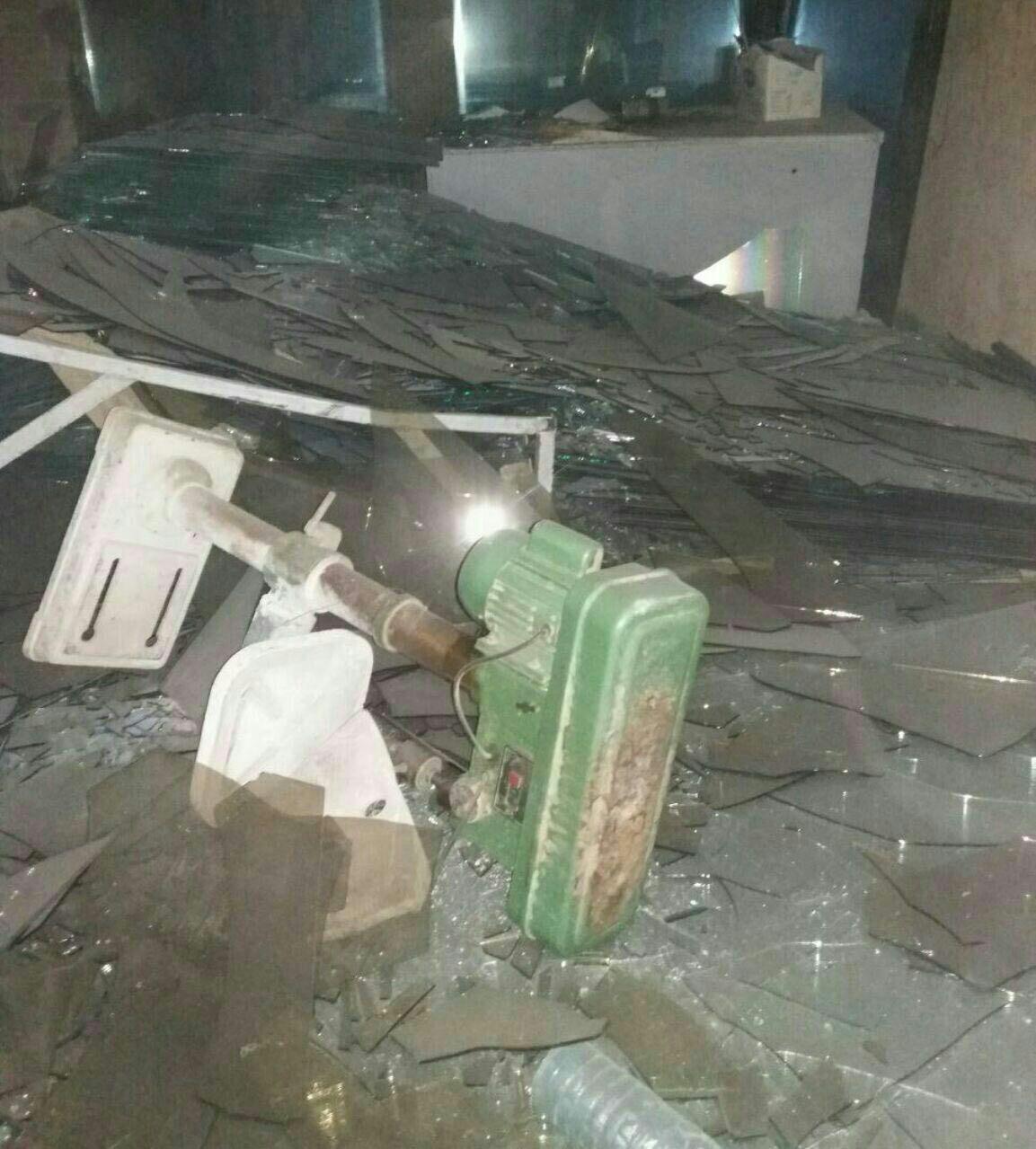 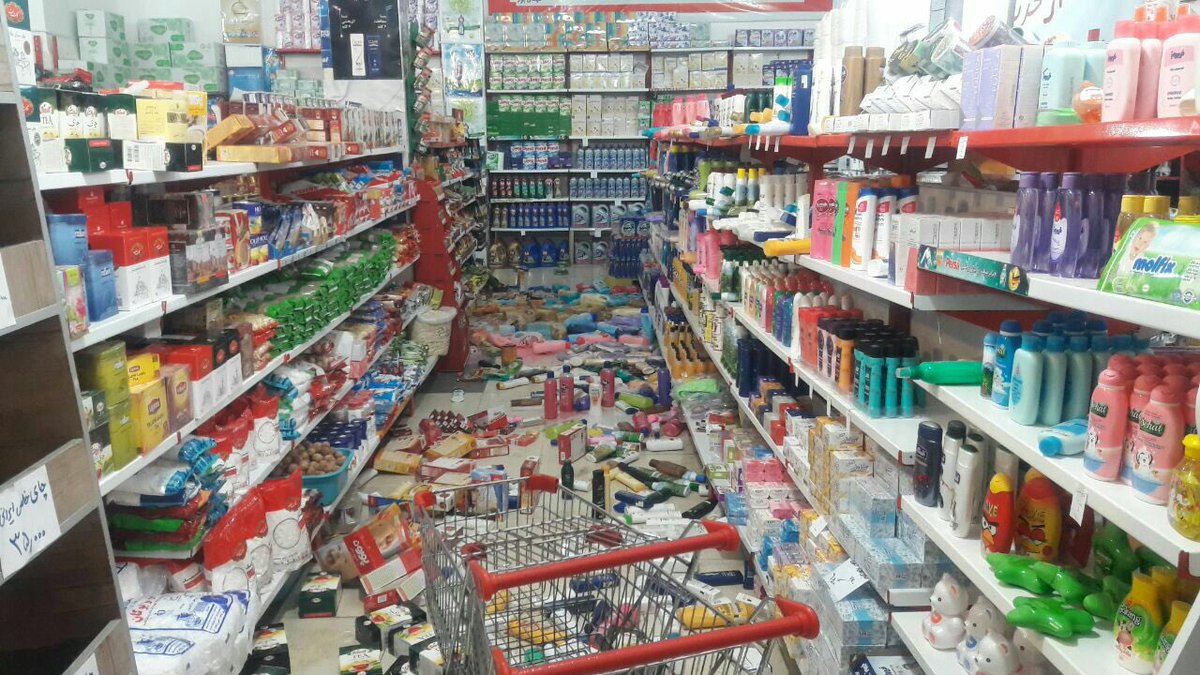 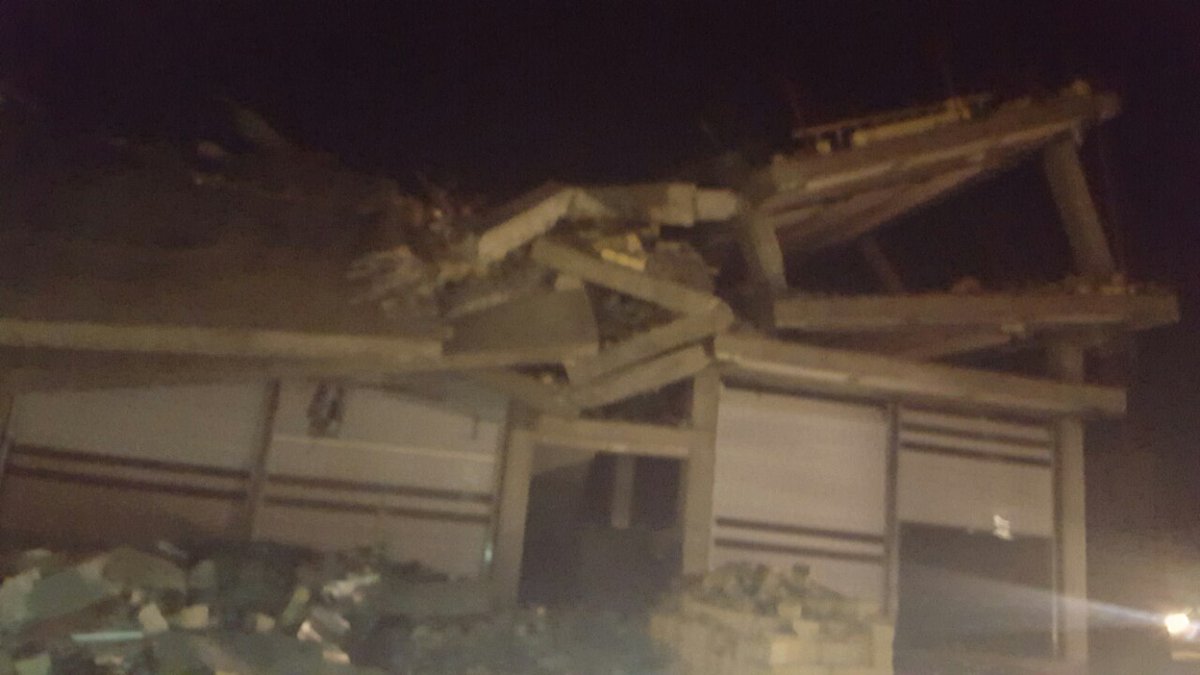 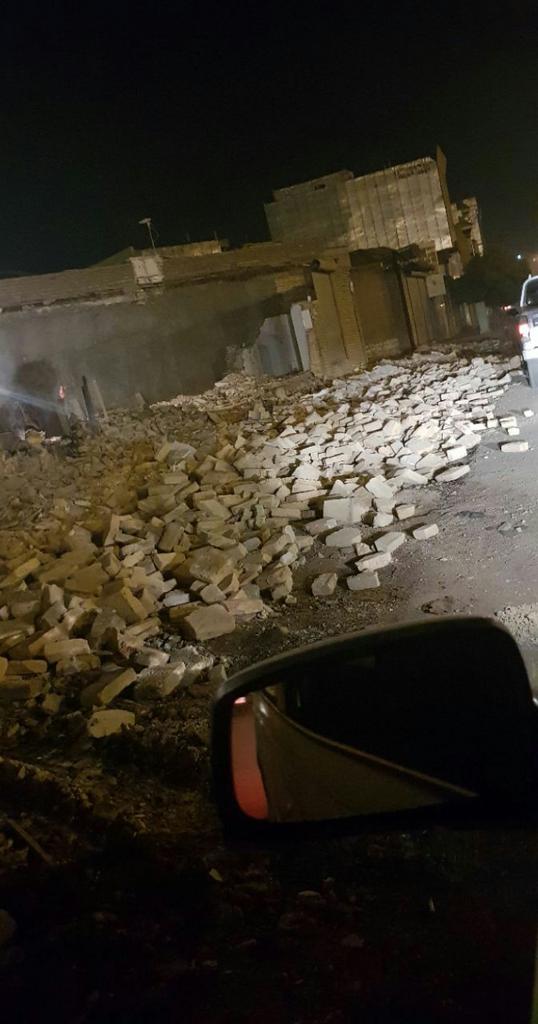 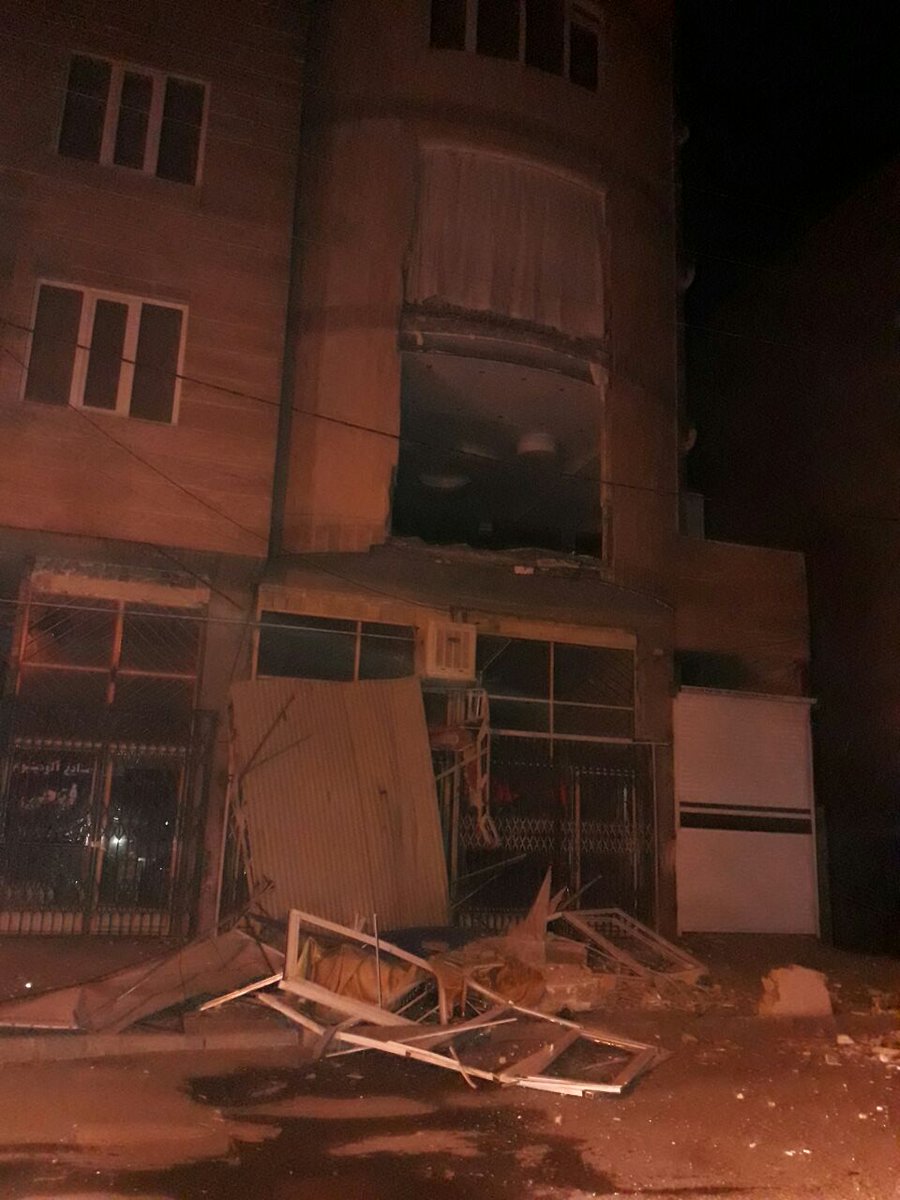 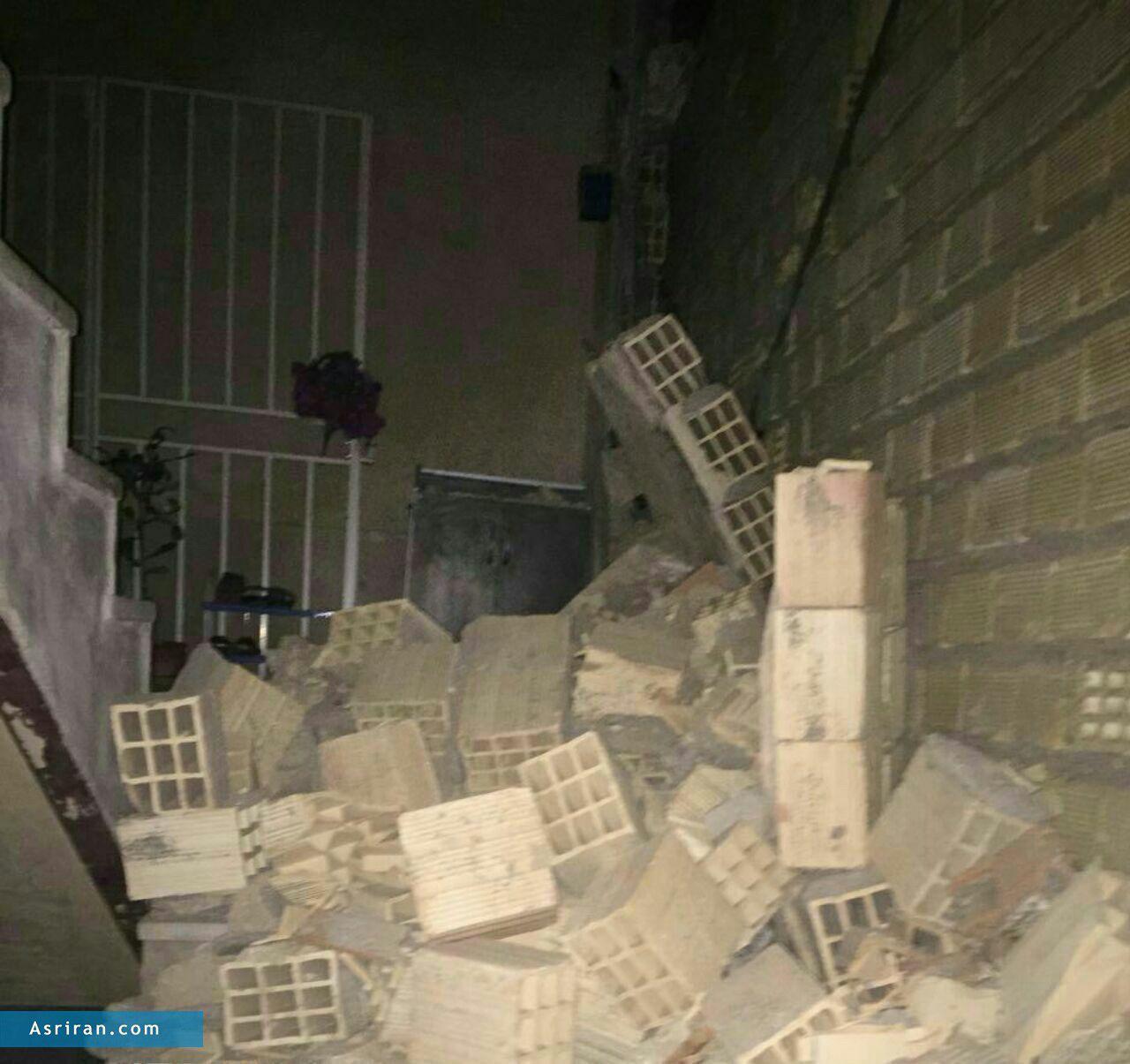