The winter storm Eleanor tore through Europe on Wednesday with winds of up to 100 miles per hour, bringing lightning and heavy rain, battering houses with hail, flooding streets and uprooting trees. The storm — named Burglind in Austria, Germany and Switzerland — arrived in tandem with a cold front, hitting Ireland before passing through Britain and on to Continent. Travelers were delayed, and adverse weather was expected to be felt as far north as the Baltics and as far south as Italy. Weather warnings were the order of the day, with forecasts of violent winds, mostly in coastal areas. Workers raced to restore power to thousands of homes, and to clear highways and train tracks of trees and overturned vehicles.

Winter storm Eleanor – an extratropical cyclone – has swept into most of northern Europe, including France and Germany after battering the UK, cutting power to tens of thousands of homes and affecting transport.

There are currently about 50 injured across the countries hit, but the numbers may increase as the storm is going to continue in the next 2 days. The storm – named Burglind in Austria, Germany and Switzerland –  killed a skier in the French Alps and 15 others were injured elsewhere in the country, four of them seriously. A train was blown off its tracks in Switzerland, leaving several people with minor injuries. One person was hit by a falling tree in the Netherlands.

The maximal wind gust recorded was measured at a speed of 226 km / h in Switzerland and the minimum pressure of the storm was 967 hPa. At least 7 tornadoes were reported in Belgium, the Netherlands and Germany.

In northern France, the storm cut power to more than 200,000 households and Eleanor is set to move to other regions throughout the day, including Corsica. Air travel was also disrupted in the capital, Paris, and in the east of the country.

In Paris, the Eiffel Tower was closed because of the strong winds. The city’s parks have also been closed until the storm dies down because of worries over falling tree branches. 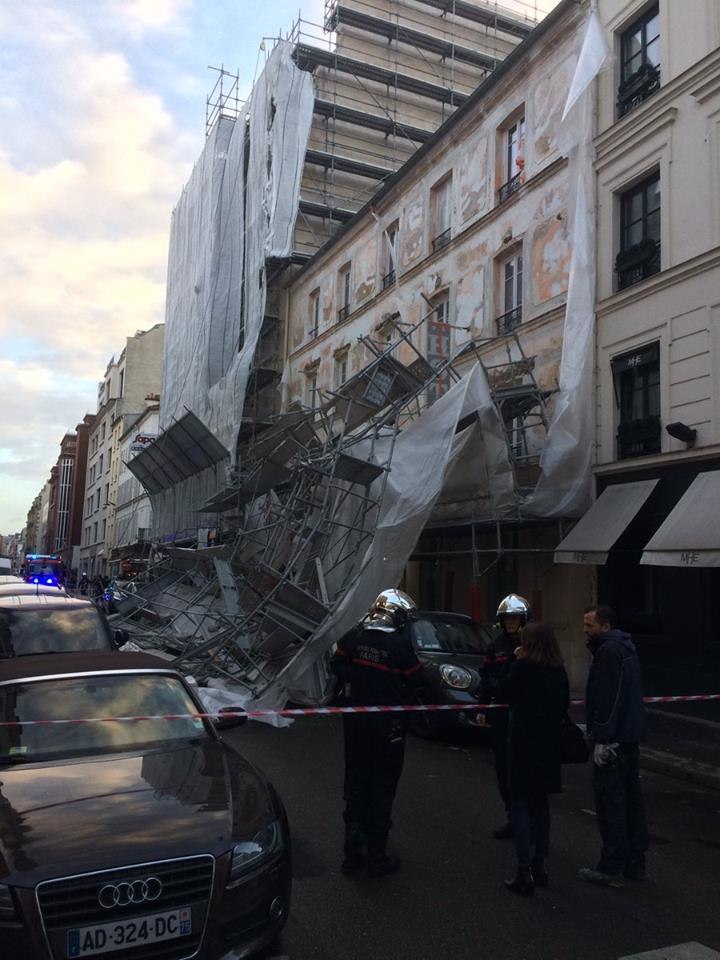 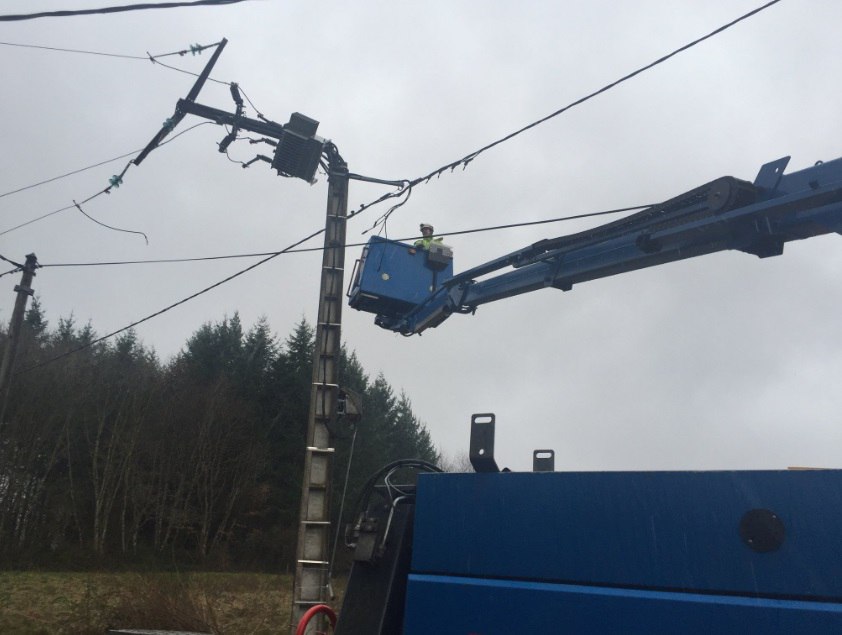 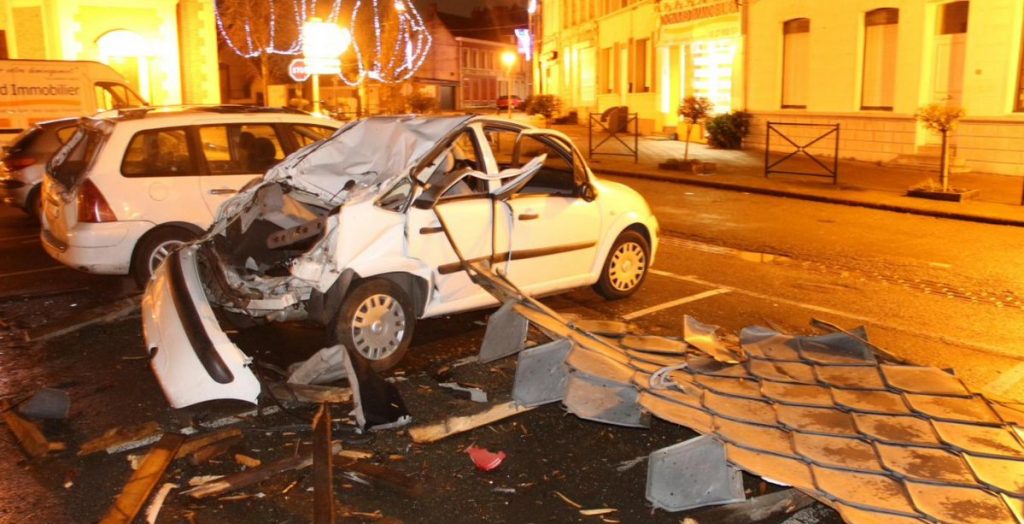 A skier was killed by a falling tree in Morillon, in the Haute-Savoie region of eastern France.

In Germany, the storm – named Burglind there – has swept over much of the country. It packed gusts of more than 120km/h in the west of the country and led to transport disruption, reports say.

Switzerland has also been badly hit, with some 14,000 homes without power. The high winds left several people stranded in a ski lift in St Gallen canton, overturned a light airplane in Stans and several trucks on highways, derailed the lead car of a regional train near Lenk and snapped the 13m (42ft) high Christmas tree in the capital Bern. And here you go:

Meanwhile, wind gusts on the Pilatus peak near Lucerne hit 226 kmh, the highest there since records began in 1981.

Here the exact moment when the train derails:

The Swiss weather service issued strong gale warnings for much of the country. Many roads were closed, passenger ferry traffic was halted in some areas and several air flights were canceled.

Belgium was put on “orange” alert, the third of four warning levels, with officials urging people to be cautious when going out because of tree branches and other flying objects.

In the Netherlands, gusts of more than 110km/h (68mph) were recorded as hundreds of flights were cancelled at Amsterdam’s Schiphol airport.

Several main roads and train lines were also closed. Dutch authorities have, for the first time, shut all five major sea barriers to prevent flooding, as large areas of the country are below sea level.

In the UK thousands of homes are without power and travel has been disrupted after Storm Eleanor hit there.

The Met Office recorded gusts reaching 100mph (161km/h) overnight with a weather yellow warning still in place for Wales, England, most of Northern Ireland and parts of southern Scotland.

In the Republic of Ireland, 97mph gusts were recorded, and there was flooding, travel disruption and damage to buildings. In Galway, Ireland’s fourth largest city, 150,000 homes were without power on Tuesday. Now more than 27,000 homes are still without electricity.

Meanwhile a powerful storm is also forming over the east coast of the USA, bringing unprecedented snow and icy conditions in Florida, Georgia, South Carolina. Something is going wrong with our weather!