Only 8 people were injured as a ski lift went out in control in Gudauri, Georgia on March 16, 2018. It is still unknown why the packed chairlift went backwards. But the footage is just terrifying, with people being ejected from theit seats or even jumping in the snow before ejection. 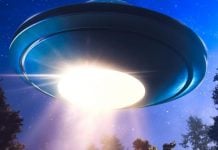 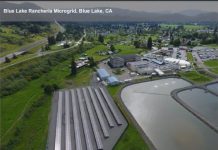 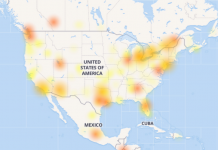 Thanksgiving Day Massacre! Facebook and Instagram Experience Major Outage Across U.S. and Beyond – And Now You Have to Talk With Your Family