What is this strange beam of light coming from the horizon and illuminating a dark and stormy sky just east of Dallas on April 6, 2018?

There are many sources possible to produce this weird sky phenomenon that appeared near Rockwall, Texas on April 6, 2018. Officials say the beam of light is a sun ray shining through a hole in the sky. lol! The beam should spread to the horizon.

Some Facebook comments argue it could be a shadow on the window. Lol again! Is all the traffic between the camera and the windscreen?

A tornado? Clearly not, it’s not moving or changing shape! 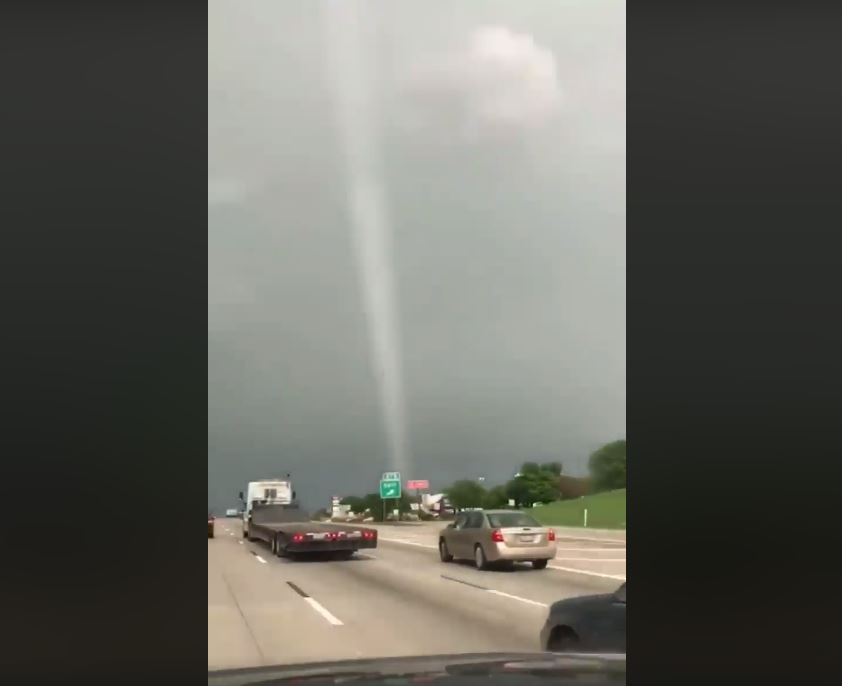 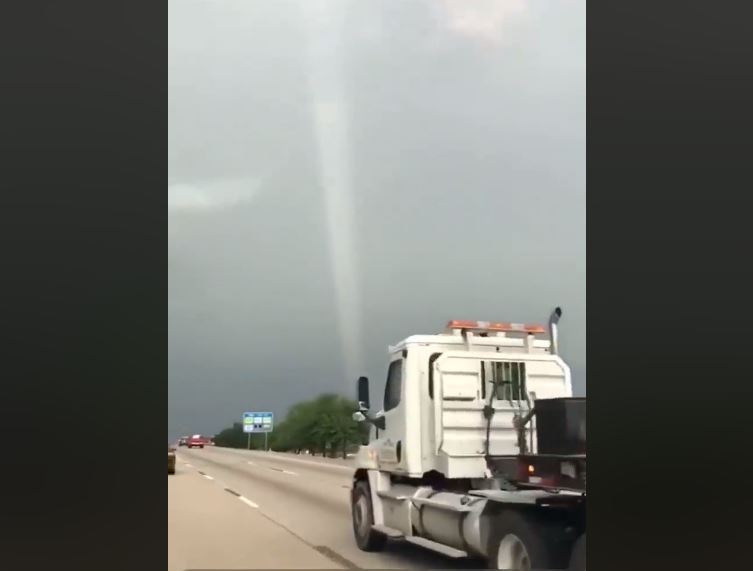 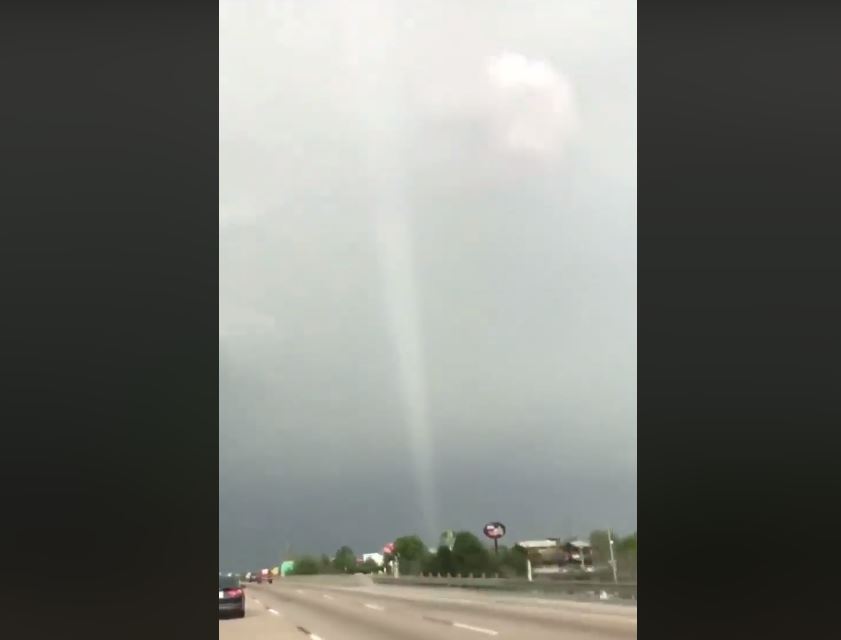 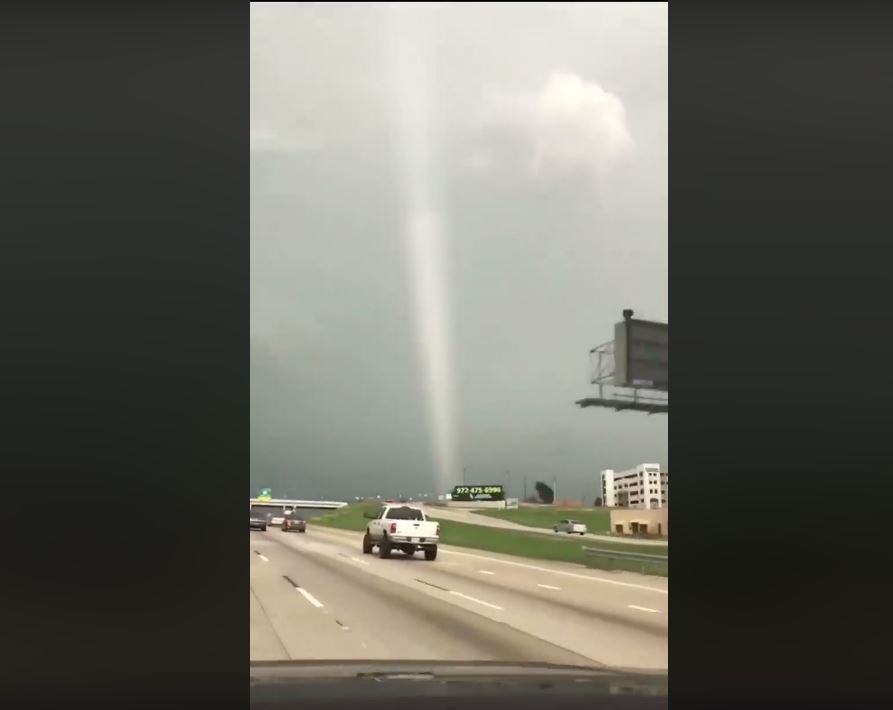 What do you think it was?

Chemtrail cover-up: Mysterious trail in the sky over Alaska – Officials classify the sighting as being a contrail