This is insane! Apocalyptic! A series of powerful hailstorms are hitting Saudia Arabia since the beginning of the month. The rare April hailstorms killed hundreds of sheep and lambs in the middle of the desert. Videos posted on YouTube show people ducking for cover and some even trying to save animals by taking them inside their cars.

Also some animals were lucky to survive:

Hundreds of animals died after being hit by hailstones: 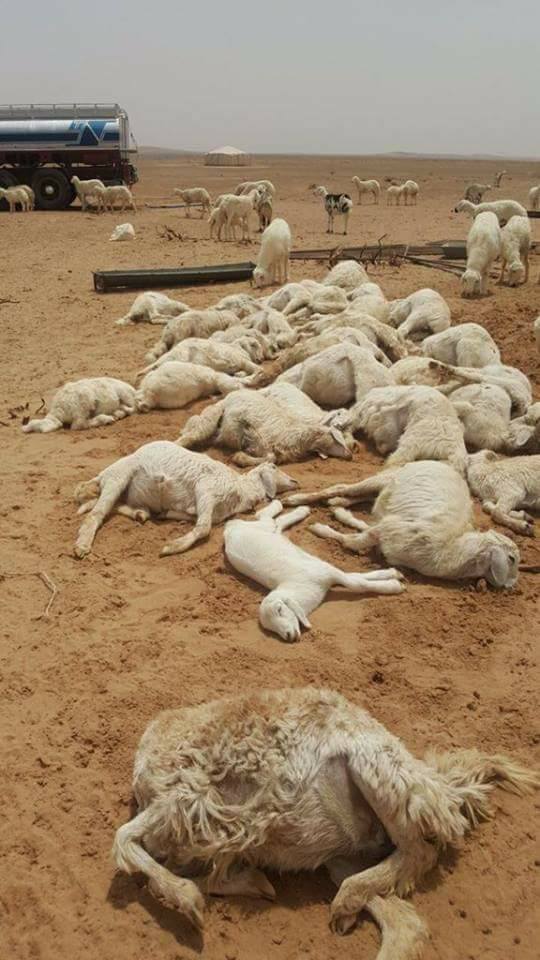 Stones weren’t the biggest but fell like crazy on the desert, accumulating up to 50-70 centimeters in some places: 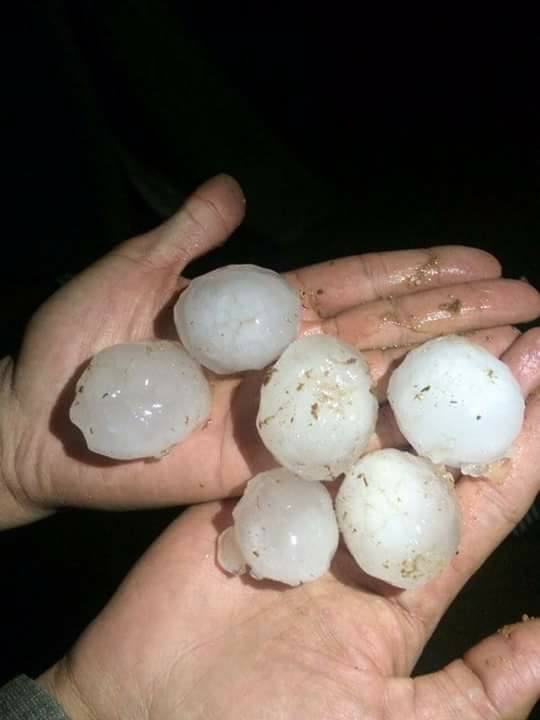 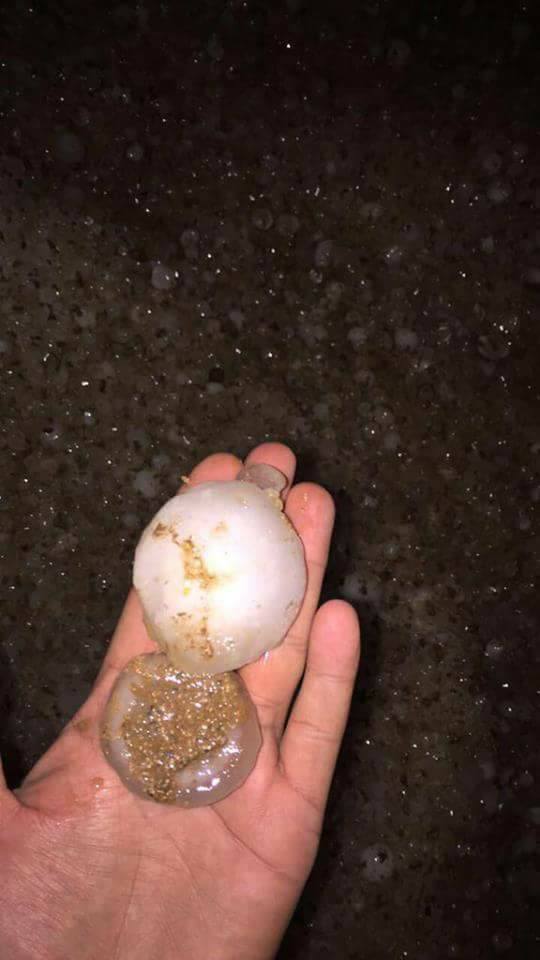 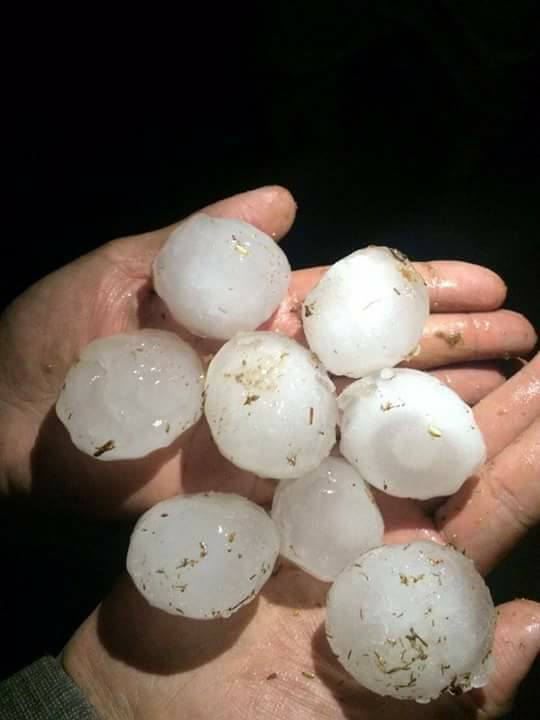 Wowo look at the hail accumulation:

And in this video you can feel the fury of the storm:

And river of hail started flowing over the white desert:

Yesterday, dozens of geese also dropped dead from the sky after being hit by a powerful storm in Idaho Falls, USA.