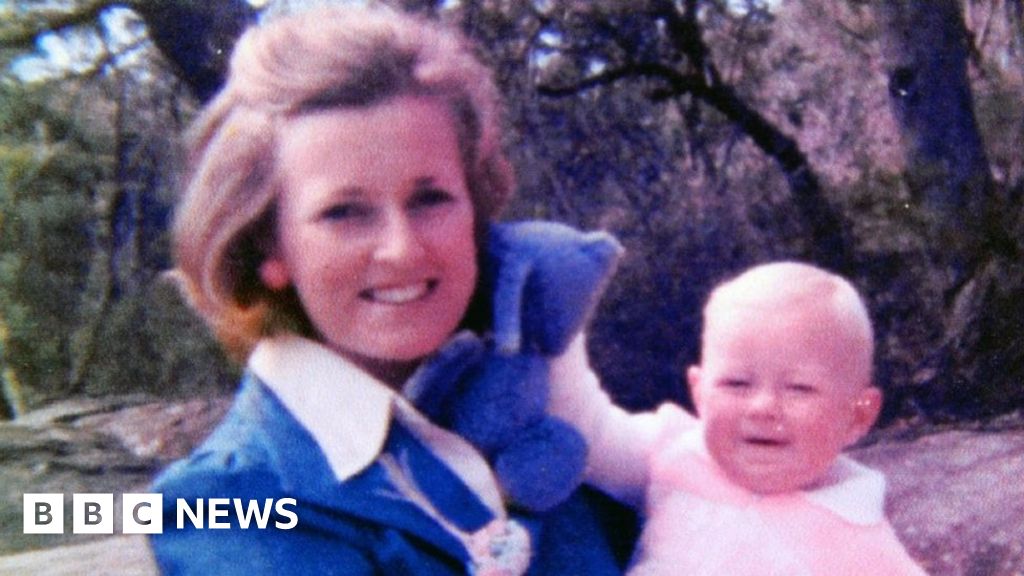 Australian police have begun digging at the former home of a Sydney woman whose disappearance in 1982 has recently attracted global attention. Lynette Dawson, a mother of two, vanished without a trace. Her husband, Chris Dawson, said she had left the family – perhaps for a religious group. Mr Dawson has denied murdering his wife after two coroners’ inquests found she had been killed by a “known person”.