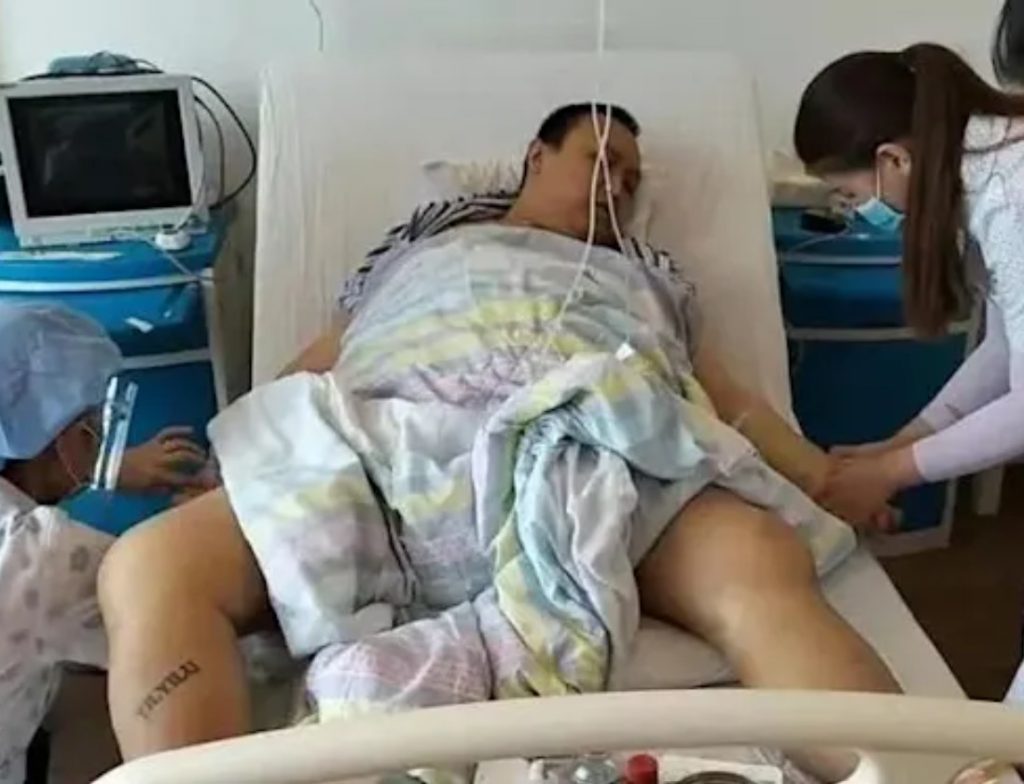 A Chinese man was nearly drained of all his blood by the time he escaped his captors in Sihanoukville city, Cambodia.

The man, identified only by his surname Li, was kidnapped by a gang and used as a “blood slave” for months.

Li’s life as a “blood slave”

Since August 2021, the gang reportedly took 27 ounces (800 milliliters) of blood from the 31-year-old man each month, leaving him just enough time to replenish his blood supply. It is believed that the gang sold the blood online to private buyers.

A normal blood donation usually just takes around 16 ounces (470 milliliters) of blood, which is about 8% of the average blood volume of an adult. While the human body is able to replace this volume within 24 to 48 hours, replenishing red blood cells take up around 10 to 12 weeks. This is why the American Red Cross recommends that a person wait at least eight weeks (56 days) before donating again.

Li was drained of so much blood that his captors began drawing from his head as the veins in his arms could no longer supply enough blood.

He managed to escape with the help of one of the gang members earlier this month, but was already in a poor physical state and suffering from multiple organ failure. When Li was admitted to a hospital on Feb. 12, his arms were heavily bruised and covered with needle marks.

Li, who previously worked as a security guard in Shenzhen and Beijing, told local press that he was lured by a different gang to southern China’s Guangxi Zhuang autonomous region through a job advertisement from a fake company.

According to Li, the gang decided to take blood from him after he refused to join their online fraud operation.

Under a threat of being sold to organ harvesters, Li was forced to let them take his blood.

The gang members also used electric prods on him and other captives to beat them into submission. Li revealed that there were at least seven other men held captive in the room he was detained in.

Because Li has the universal blood type O negative, the gang took more blood from him than the other men. He recalled how the person who initially tested his blood exclaimed that his blood type was “quite valuable.”

This gang then abducted Li and brought him to the China-Vietnam border. After forcing him to cross the border, the gang took him to Ho Chi Minh City and then eventually to Sihanoukville. Once in Cambodia, another gang running an online fraud company bought Li for $18,500.

Based on Li’s description, all of the gangs’ members are Chinese and coldly treated the captives as “tools for making money.”

Li is currently receiving treatment in a hospital and is reportedly in stable condition. [WION]