Here is their schedule:

Notice the timing parallels with Covid. And now a war.

The creepiest thing is the statue out front of the CERN building, representing Shiva the destroyer… 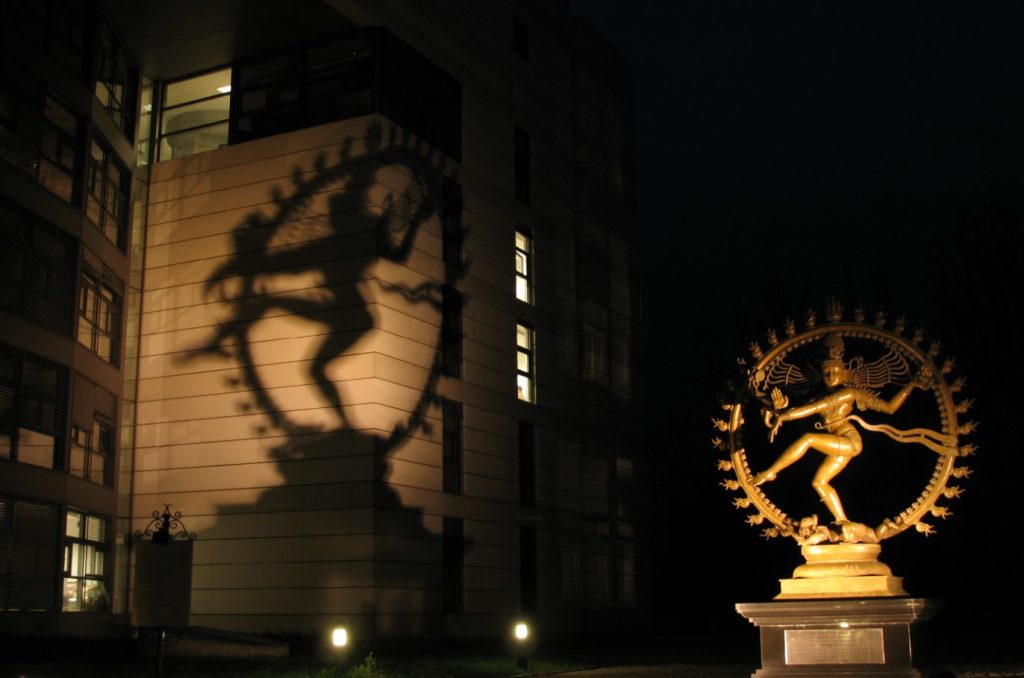 About a month a go, someone wrote an article about it and predicted something would happen this month, unfortunately… Coincidence?

“CERN LHC, to reopen on March 2022 with double the power, is a spiritual stargate which consumes and offers negative energy from our realm in exchange for interdimensional knowledge and technology.

“This is why I am speculating that there will be chaos before, and likely during, the start up of the LHC run this year in March. If you see their schedule for the LHC, you will realize how well everything has lined up IRL with their operations (Recall SPARS 2025-2028). Also, recall 2012: CERN coincidentally found the higgs-boson, the God particle that year. Many believe we were shifted to a different timeline since then.

“For those who think I am crazy, simply watch Geordie Rose, quantum computer scientist, talk about “releasing a wave of demons on the world”. The LHC stargate may also be used to spawn or summon interdimensional entities, such as the “Lovecraftian creatures” as mentioned by Rose above.

“The logo of CERN is also 666, three sixes, if you’re interested in that. Opening of the bottomless pit, thinning of the veil, summoning of wicked spirits, etc.

“Thanks for reading, take care!”

Check out the Gotthard train tunnel opening if you want wonder wtf is going on there.

That video is one of the strangest most unsettling things I’ve ever seen grace YouTube. You can almost smell the satanism ozone in the video:

The creepiest thing is the opening ceremony and the statue out front of the CERN building, representing Shiva the destroyer… 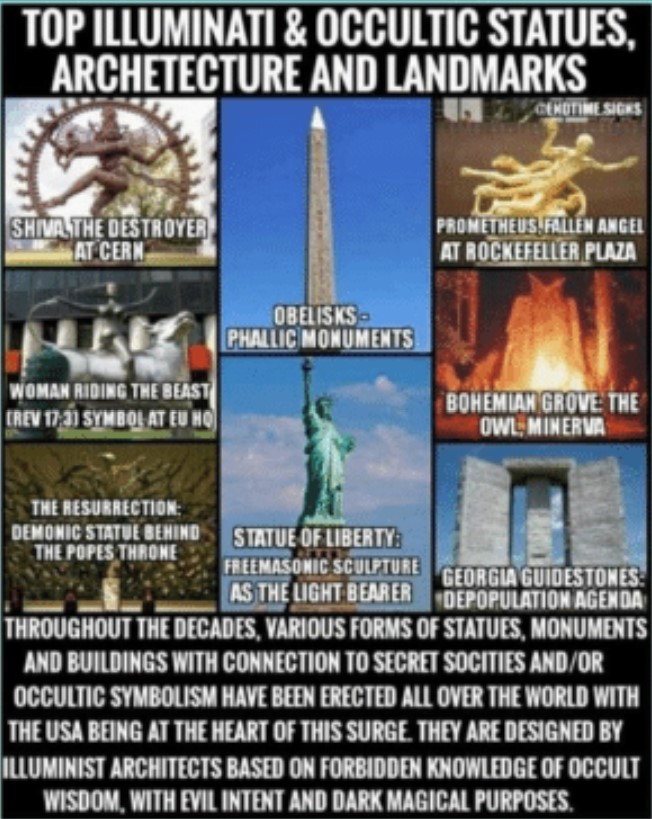 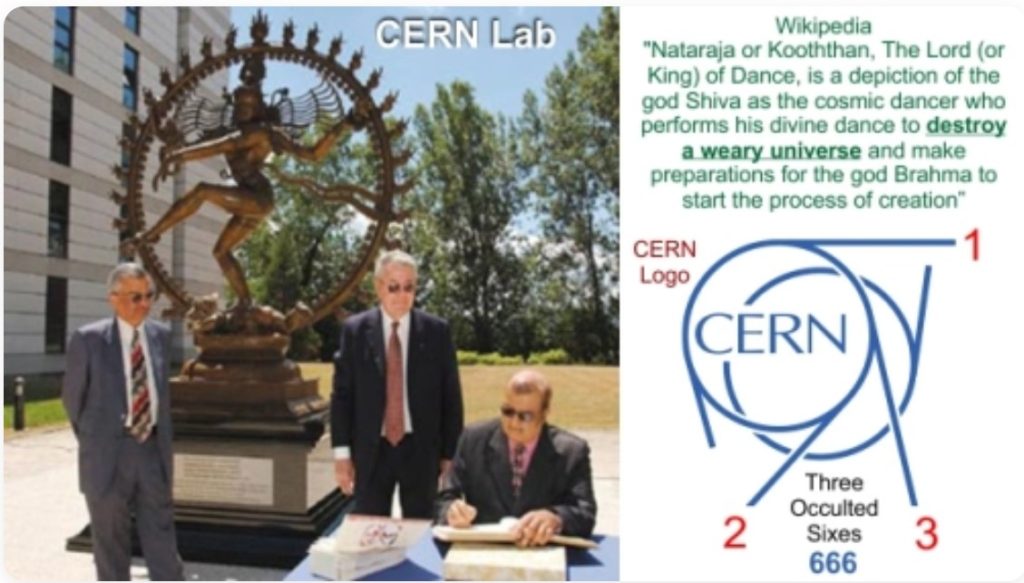 But don’t worry! We are completely safe!