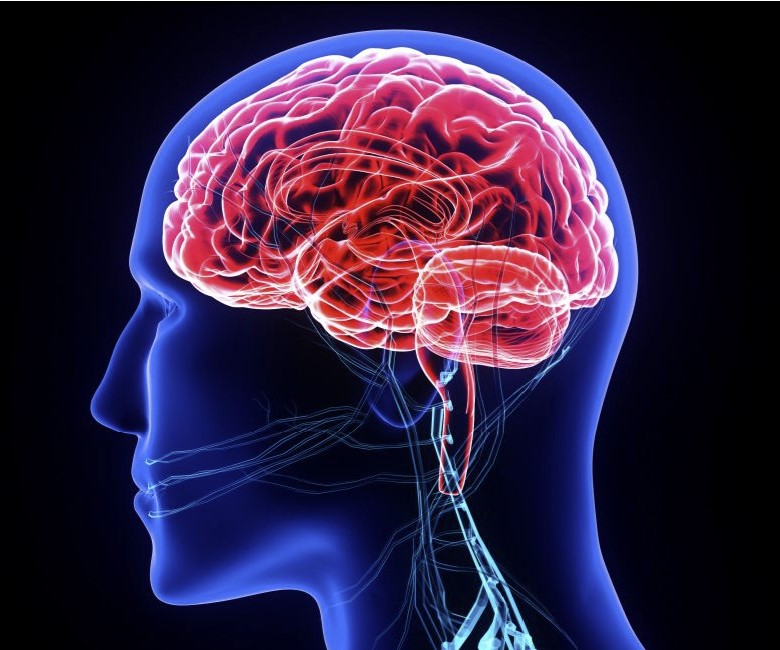 According to a recent essay published by researchers from Harvard, the University of Montreal and MIT in Aeon Mag, 77 per cent of all marketers and advertisers plan to use “dream-hacking” techniques to begin invading our dreams with advertising within the next three years.

A core topic of the essay was the recent Molson Coors beer marketing campaign, where the company offered free beers to people in exchange for taking part in a “dream incubation study,” as reported by American Craft Beer.

The dream study had participants watch a short marketing video that included talking fish, hypnotic visuals, mountainous landscapes and dancing beer cans, resembling something out of a wild PCP trip.

The scientists say in the Aeon essay that:

“We now find ourselves on a very slippery slope. Where we slide to, and at what speed, depends on what actions we choose to take in order to protect our dreams.”

They went on further to say that the team of scientists are “also baffled by the lack of public outcry over the mere idea of having our nightly dreams infiltrated, at a grand scale, by corporate advertisers.” Also making reference to what was once “science fiction” now becoming a reality.

Analysts predict the practice will be enforced upon in the same manner the American Federal Trade Commission enforces its federally mandated rules against the use of un-informed consent of subliminal advertising.

Subliminal advertising has been banned in many countries across the globe due to the ethical issues surrounding the act of implanting thoughts into a person’s subconscious without their consent.

Dream incubation stretches back more than 4,000 years to ancient Egypt and has been practised by many ancient cultures.

“Sleepers lay in sacred beds in the Ṣaqqārah Serapeum to receive divine dreams; to ancient Greece, where ailing people went to dream in oracular temples; to today, where dream incubation plays a key role in healing, therapeutic and spiritual practices such as yoga nidra and Mohave shamanism,” wrote Aeon Mag.

So maybe Coca-Cola and Heineken filled dreams are something we should all be expecting for the future – or dreading. [ContXMedia, AEON, Dreamscience, Subliminal]

If you want to help: StrangeSounds.org is now running ad-free CLICK HERE TO DONATE AND SUPPORT MY WORK…