A statement from the government of Uganda said Aline des Cloizeaux, the IAEA’s director for Africa, had told Ugandan president Yoweri Museveni of the approval on Monday.

Protect your home and car with the best EMP, solar flares and lightning shield available…

Des Cloizeaux is reported to have said: “We have concluded that Uganda is ready for the plant. We in the agency are ready for all the support through training so that the project becomes reality.”

An International IAEA team of experts conducted an eight-day mission to Uganda to review its infrastructure development for a nuclear programme in December.

Museveni responded that Uganda was developing nuclear energy to make up for shortfalls in hydropower, presently its main source of electricity generation. 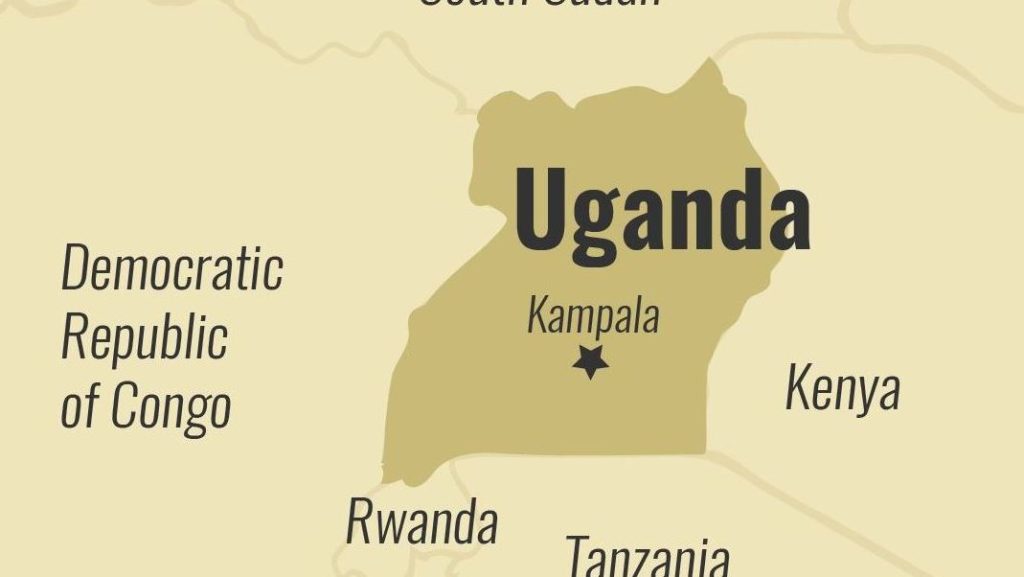 Sidronius Opolot Okasai, Uganda’s energy minister, said the government had adopted the IAEA’s three-step approach for initiating a nuclear industry. This comprises a learning stage, followed by the formation of an institutional base and, finally, initiating construction projects.

He added that land had been acquired to build a 2GW facility, although he did not say where. The project would be part of Uganda’s aim of increasing generation capacity by almost 12-fold to 17GW in the medium term.

In 2020, around 70% of Ugandans were still using wood fuel, in the form of firewood and charcoal, according to the Uganda Bureau of Statistics, prompting concern over deforestation.

Uganda has so far trained 22 nuclear engineers to the master’s degree level. A school will be set up to train more, according to the minister.

The IAEA was set up in the 1950s under the Eisenhower administration’s “Atoms for Peace” initiative. Its brief is to assist states in developing civil nuclear industries in return for guarantees, verified by inspection, that they will not acquire nuclear weapons. [GCR]

Chat control mass surveillance plan: Today, the EU Commission has presented an EU draft law on mandatory chat control to the public for the...

Video: Let’s just call her the Mary Poppins of disinformation

‘Ministry of Truth’! Are you ready for Biden’s new Orwellian ‘Disinformation Governance Board’ of hell?

Hackable Cyborgs in Sweden! Early-adopters implant wallet, keys and ID, all in a microchip beneath the surface of their hand

BBC: Austria will pay for Russian gas in rubles – Also discussed in Germany