Cosmology is in crisis. Almost every week new observations contradict the “concordance model” with its mysterious inflation, dark energy and dark matter.

The solution to this crisis is in abandoning the basic failed hypothesis of the Big Bang itself.

Without a Big Bang, the phenomena that we see in the cosmos – the large-scale structures, the abundance of light elements, the cosmic microwave background – can all be explained in quantitative detail.

These phenomena are the products of physical processes that are well-known in the laboratory and within our Solar System: electromagnetism, gravity and nuclear fusion.

In particular, the magnetic pinch effect, which forms magnetic vortex filaments on all scales, has been critical in producing the universe that we now observe. These same filaments are also critical to the fastest route to using fusion energy for humanity.

The plasma physics concepts that can banish the dark and mysterious universe of the Big Bang can as well pave the way for a brighter future here on earth.

GOLD; SILVER; PRECIOUS METALS; Now, it’s the best time to invest and achieve the retirement peace of mind you deserve!

Papers that the cosmology censors don’t want anyone to read…

These papers were refused publication even on the arXiv pre-print website that supposedly allows all researchers to publish without peer review.

To get a non-specialist summary of what the papers show, watch our new video below. 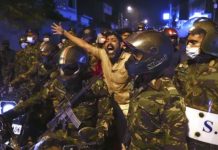 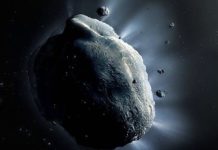 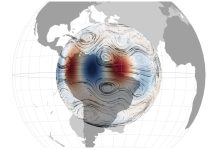 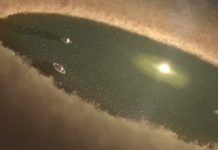 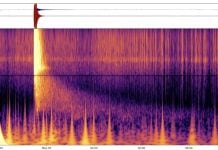 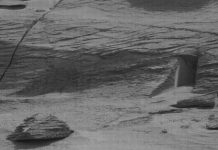 Water persisted much longer than expected on Mars 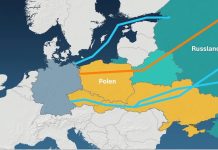 Force Majeure! 33% less gas for Europe! This is how Zelensky thanks Western Europe for its support: Ukraine blocks gas transit in Luhansk region 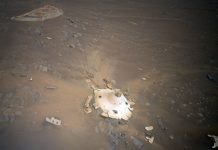