Bernie Krause is a soundscape ecologist. He tracks and records any sounds emitted by wild animals and ecosytems around the world. Bernie Krause recorded over 4,500 hours and over 15,000 individual creatures and habitats demonstrating that every living organism creates a unique and special acoustic signature.

This “biophony” as he calls these sounds, is a kind of communication between the living nature and us. A living habitat or animal is in constant movement and thus emit noises. In contrast, a dying or already dead organism will emit less or no noises. In this way, the sounds of an ecosystem could be regarded as a marker for eco-system’s health.

Listen to a sample of these recordings in the video. These sounds are magic and scary at the same time, a mixture of primal fear and natural wonder.

Bernie Krause is well-known for his movie works. He wrote the film scores for “Rosemary’s Baby,” “Performance,” and “Apocalypse Now” from Francis Ford Coppola. 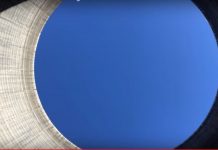 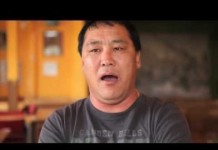 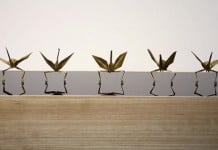 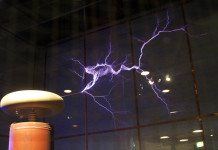 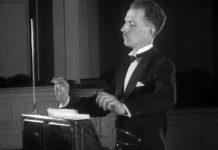 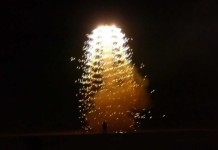 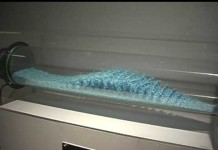 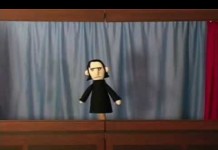 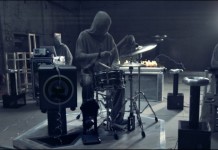