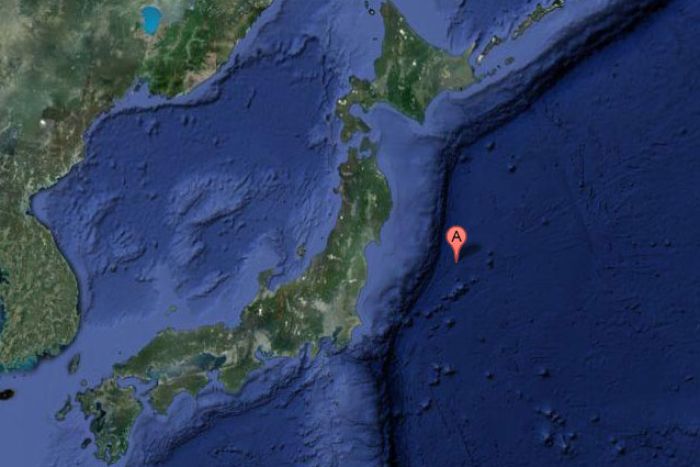 ABC reports that a 7.3 massive Earthquake hit again the Fukushima region in Japan trigerring a one-meter high tsunami and shaking tokyo’s skylines for several minutes. As shown on the above picture, the earthquake epicenter was located in the Pacific Ocean off the coast of Miyagi prefecture, 10 kilometres beneath the seabed and 240 kilometres offshore. The Earthquake occured at 5:18 p.m. local time. A one-meter high tsunami stroke the city of Miyagi at around 6 p.m. The tsunami warning was cancelled two hours after the quake occurred. No problems were reported concerning the nuclear plants operated by Fukushima Dai-Ichi operator Tokyo Electric Power Co.

Building moving during the quake in the affected area:

Remember: The magnitude-9.0 earthquake and ensuing tsunami that slammed into northeastern Japan on March 11, 2011, killed or left missing some 19,000 people, devastating much of the coast. All but two of Japan’s nuclear plants were shut down for checks after the earthquake and tsunami caused meltdowns at the Fukushima Dai-Ichi nuclear plant in the worst nuclear disaster since the 1986 Chernobyl disaster.