After reading that the genome of Bigfoot has been sequenced over the last five years on Before Its News, I directly tried to call Bigfoot himself for an interview!

Too bad he could not be reached for comments! 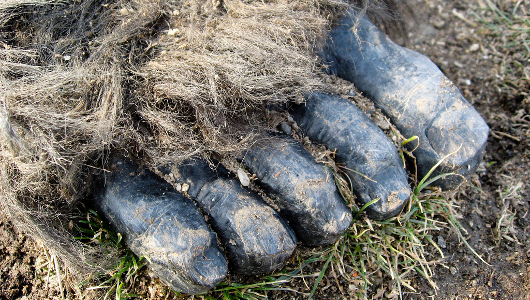 Such results would be amazing! A legend would become reality!

If you believe these breaking news, a scientific group sequenced genomes of what they believe to be “bigfoot” or “sasquatch” during a five years DNA study.

They presented their results last friday in the Journal DeNovo (this is the first article of this journal!!! What the heck?) in a paper called “Novel North American Hominins, Next Generation Sequencing of Three Whole Genomes and Associated Studies”.

In their study, experts in genetics, forensics, imaging and pathology conclude that Bigfoot: 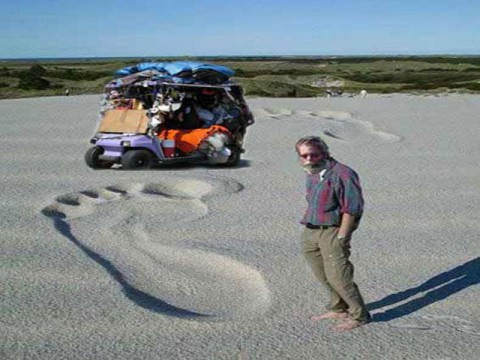 Although I havent’t read the paper yet (does anybody has a copy?), I have some concerns about its credibility:

Well you have to judge by yourself, but I think the legendary Bigfoot will remain a legend!