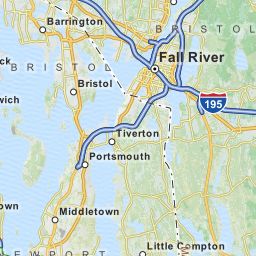 An earthquake in upstate New York could be to blame for the mysterious house-shaking boom reported by residents from Tiverton, Little Compton and Westport, Rhode Island on Wednesday night, March 13 2013, at around 8:40 p.m. According to the United States Geological Survey (USGS) a 2.3 magnitude earthquake was recorded in Indian Lake, New York. On the government website, readers as far as Tiverton, Little Compton and Westport reported feeling after shocks from the quake. – Tiverton Patch