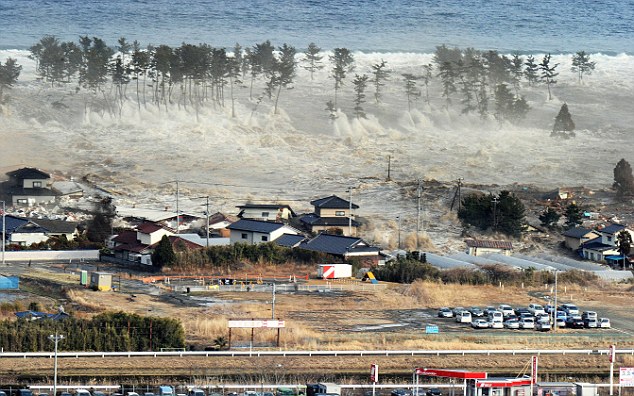 Experts corroborate in a new report what I already introduced in a previous post. The scientific report presented to Oregon legislators today warns it is only a matter of time before a large quake strikes off the Pacific Northwest coast of the U.S. They warn the region could be left devastated after a natural disaster similar to that which hit Japan in 2011. Thousands will die and up to $32billion worth of damage could be caused.

This apocalyptic report of the Oregon Seismic Safety Policy Advisory Commission, a group of more than 150 volunteer experts warns from:

This study was started to understand what would occur if a quake and tsunami such as the one that devastated Japan hit the Pacific Northwest. A megaquake already hit the regional coastline in 1700 due to the Cascadia Subduction Zone. – Daily Mail