Loud, gunshot-like bangs will be heard and felt in parts of Brookline and Boston through next week, as the US Army Corps of Engineers runs tests on support structures for the Muddy River Restoration Project during which parts of the river, that now run through underground pipes, will be restored. 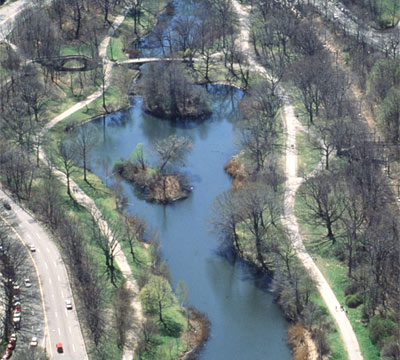 Testings will start at around 9:30 a.m. Tuesday April 30 2013 and continue periodically until May 10 2013. Engineers will conduct strength tests on concrete shafts that are part of the drainage system, using a device that exerts pressure on the concrete and, in the process, produces a loud noise. The tests will sound like gunshots and last for less than a second. 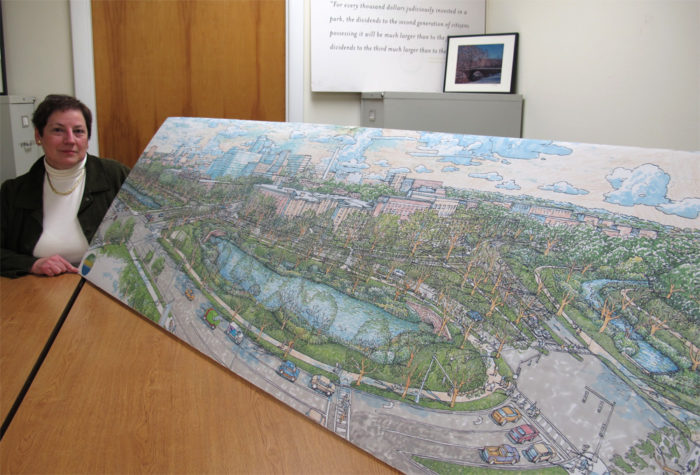 In parallel to the restauration project, engineers are installing a new drainage system to prevent flood damage to nearby properties and subway tunnels.

In light of the recent bombings at the Boston Marathon, the project’s managers, local officials, and State Police have launched a campaign to notify area residents not to be alarmed by the sounds. – Boston Globe

Follow us on Facebook for sharing quotes, cartoons, jokes and photographs to show beautiful, funny and unexpected things on Earth.