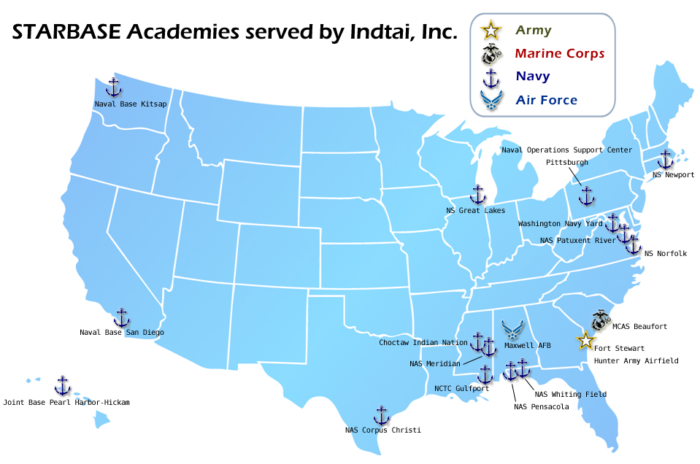 Different loud booms have been heard almost conjointly yesterday, Tuesday April 16 2013, in two different US counties: Clarendon County South Carolina and Bulloch County Georgia, which are only separated by approximately 140 miles. These loud booms are probably related to sonic booms witnessed around Statesboro, Georgia. The problem is to determine from where the plane is coming from since a jet cannot break the sonic barrier over the US continent: Fort Stewart (Georgia), Hunter Army Airfield (Georgia), Townsend Bombing Range (Georgia) or Marine Corps Air Station Beaufort (South Carolina). The latter had several aerial trainings on Tuesday morning. However, both Fort Stewart and Hunter Army Airfield denied the claim. Finally, the aircraft that conduct bombing training runs at Townsend Bombing Range (Georgia) does not approach the speed of sound. So I think jets from Marine Corps Air Station Beaufort (South Carolina) are responsible for these booms but who knows? 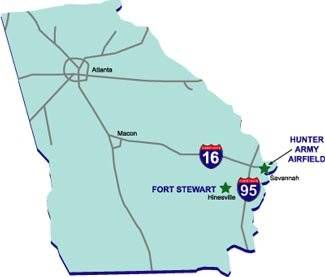 The mysterious loud booms rattled both windows and citizens in Bulloch County (Georgia) and in Clarendon County (South Carolina) on April 16 2013. Although officials in both counties were unable to identify the source of the loud booms a Statesboro man explains that he saw a flying F-15, the cone shaped sonic cloud, and then, heard the boom. Officials at Fort Stewart and at the Hunter Army Airfield denied the claim.

The U.S. Geological Survey reported a magnitude-2.2 earthquake about 5 miles north of Lincolnton, Ga., which is about 40 miles northwest of Augusta. But the earthquake was recorded at 11:27 p.m. Monday, meaning it could not have been the cause of the boom in Statesboro roughly 11 hours later. – Statesboro Herald and WLTX