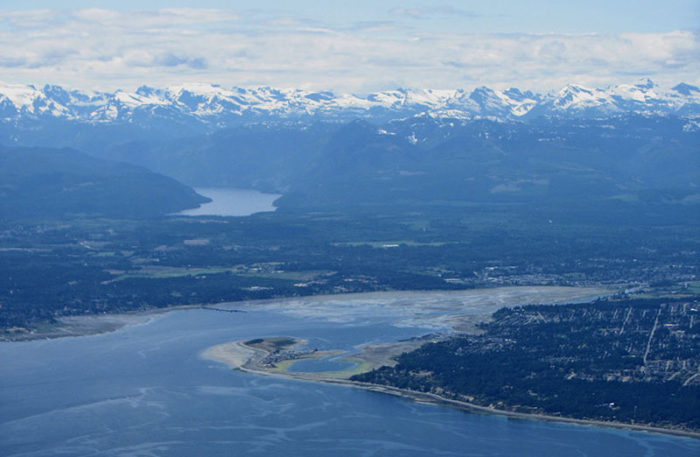 A loud, thundering noise rattled windows, shook the ground, and woke people up over the Comox Valley from Courtenay, Black Creek, Oyster River to Campbell River, Cumberland, Comox and Quadra Island at around 6 a.m. Wednesday, May 1 2013 and still is a mystery about 1 day later.

Sonic boom from an army jet? 19 Wing had no flying activities at this time. NORAD was conducting a training exercise Wednesday in the sky over B.C., but flights were concluded near Vancouver.

A mining company removing rocks by conventional drilling? An unconfirmed report noted TimberWest may have scheduled a blast into a rock in the Wolf Lake area near the base of Mount Washington.

A natural occurence? No earthquake were reported!

No explosions, no accidents, no fires! A mystery! Well the mining company is probably the best bet: HQ Sunshine Coast