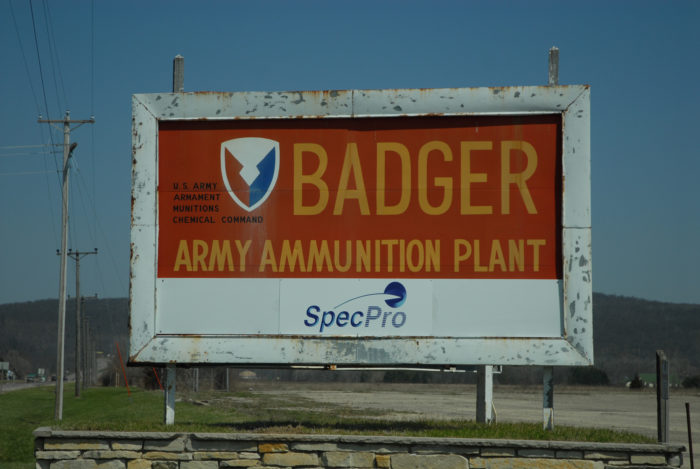 The recent booms are from the former Badger Army Ammunition Plant south of Baraboo, where officials use blasts to decontaminate old items that still may contain traces of explosive chemicals.

Blasts will take place Mondays through Thursdays for the next few months. The sound will travel far away depending on cloud cover, wind conditions and other weather factors.

However, loud booms heard during the night are not from Badger plant since they do not decontaminate at night. This is what they say!

Barabooms could also come from “bolts from the blue,” in which activity from one thunderstorm produces a lightning strike in an area up to 40 miles away.

A bit of history: The military used the plant to manufacture ammunition during times of conflict from World War II through the Vietnam War. It has since been decommissioned and cleanup is ongoing.