Our understanding of what lies beneath the world’s biggest ice sheet has taken another leap forward!

The British Antarctic Survey has produced the sharpest image yet of Antarctica’s rugged topography. And as you can clearly see, without its mile-thick layer of ice, the polar continent would be an incredibly mountainous terrain. 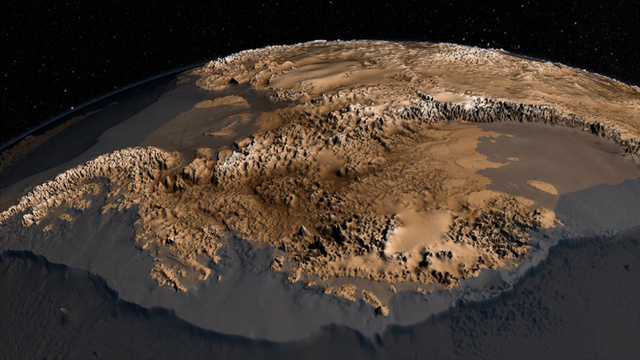 This map, called Bedmap2, was compiled by the British Antarctic Survey (BAS). It incorporates a decade’s worth of geophysical measurements and millions of new measurements of the continent’s surface elevation, ice thickness, and bedrock topography, including substantial data sets from NASA’s ICESat satellite and an airborne mission called Operation IceBridge (NASA). It’s a significant improvement on the previous collection of Antarctic data.

Back in March, the BAS released this topographic color-schemed Bedmap2 image of Antarctica: 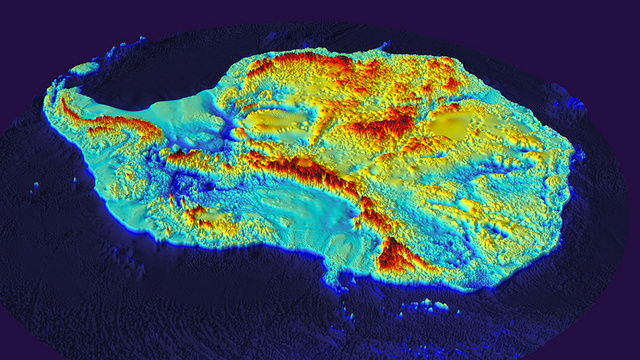 Interestingly, the new high-resolution image revealed several smaller features that were previously unknown to geologists. The scientists hope to use the data in an effort to better understand the mechanisms behind flowing and melting ice. 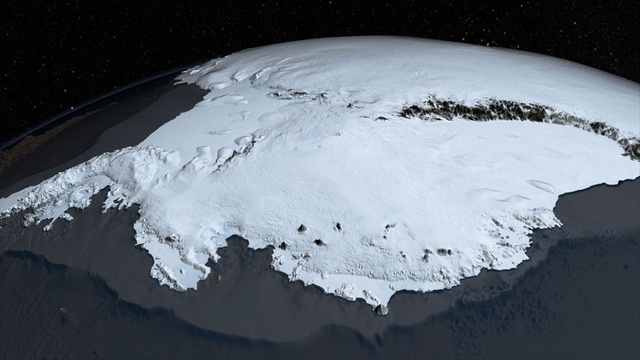 Discover Bedmap2, the map of Antarctica without its ice cap in this video:

LOOK HERE AT SOME PHOTOS OF ANTARCTICA