What are the mysterious Volgograd Balls?

The strange spherical objects found in Mokraya Olkhovka are surrounded by legend and myth. Are they a volcanic irregularity? The result of an odd erosion? Or alien eggs? 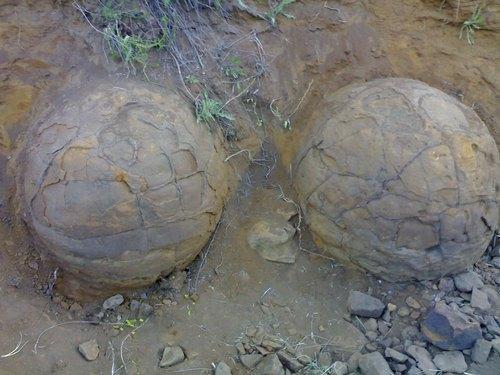 First, it was believed that these weird round orbs were dinosaur eggs. However, later, scientists discovered that these round spheres are made out of metal, silicon and sand. 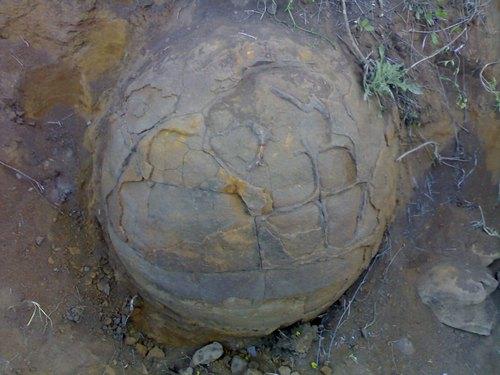 Another hypothesis speculated that these balls were the product of a unique volcano that produced not just steam, but minerals that crystallized into these weird spherical forms. 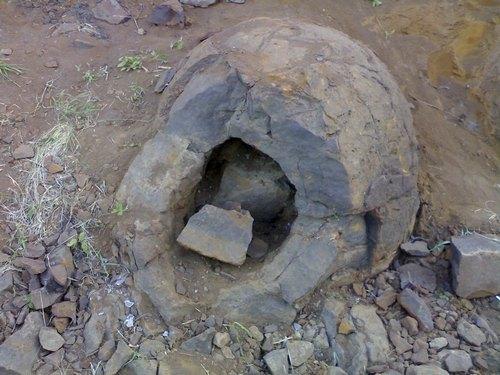 Finally, because the balls were located very close to each other and looked very alike, each having the same shape and size, conspiracy theorists and ufo-lovers started to see aliens as a crystal-clear explanation. 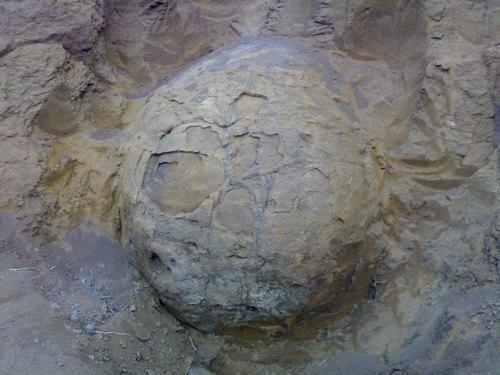 But some other weird balls also exist in New Zealand – Moreaki boulders. So what’s the heck?

The Volgograd Balls are not deposits from another planet but are example of an earth phenomenon called ‘concretion’. These weird balls are actually sediment stick together by mineral cement so that these pockets of spherical concretionary cement remain after everything else is washed away. Our nature is awesome!