A Huge sinkhole is growing wider and deeper in Nixa, Missouri from about 10 feet wide, it has now an estimated 50 feet diameter and is 50 feet deep and is still growing! Scarry! – KY3 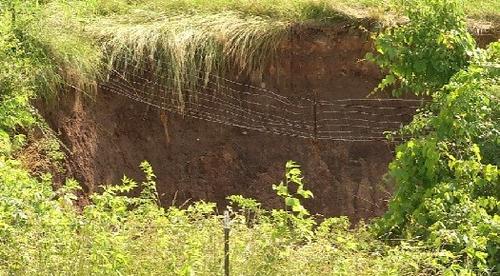 It knocked out power to homes in a five-block area. Pretty powerful but unknown source! – KTVU 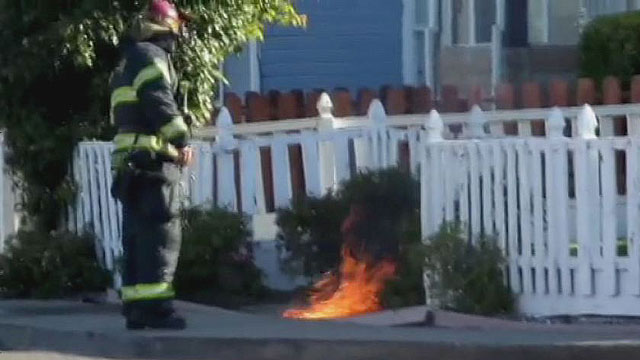 Shortly after 10am, an electrical flash ( kind of big explosion)  occured in an underground vault outside the old Southwestern Bell building in downtown Houston. The five CenterPoint employees who were working inside the vault when it flashed got burned. – KTRK