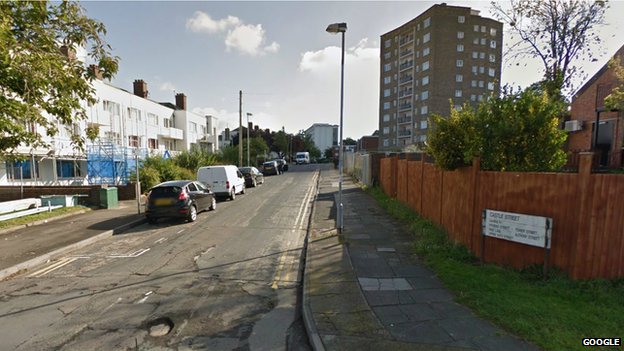 Three “explosions” heard in the early hours of the morning in Northampton are being treated as unexplained. The fire service said the first “explosion” was reported at 02:59 in St Mary’s Street, followed by a call from Castle Street at 03:34 and Silver Street at 05:19.

Some think the “loud bang” was similar to that of a shotgun blast. Western Power Distribution said there had been a power cut in the Abington area of Northampton at about 04:40 which could have produced a bang.

In total, about 900 houses lost their power. Connections were restored by 05:20. An underground explosion? Fireworks?

Northamptonshire Police find the bangs are a “bit of a mystery” but no investigations are ongoing.

Feel free to give me some more information!

All the best and keep safe!