Indian River Lagoon of Florida contains more species than anywhere else in the U.S.. Biologists estimate this estuary (156 miles of water) contains more than 600 species of fish and more than 300 kinds of birds. 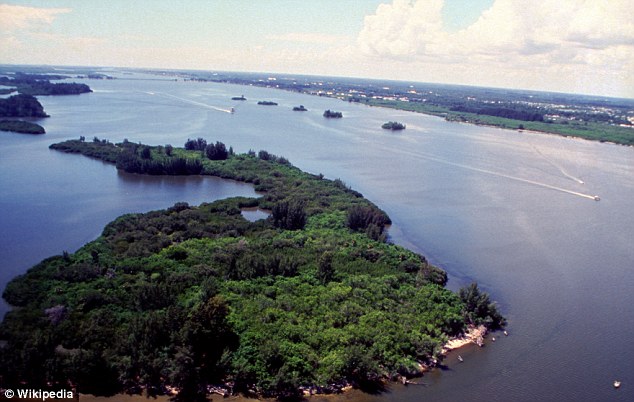 But since about a year, hundreds of animals, fish and birds are washing up along the along the northern stretches of this amazing biologically diverse estuary. 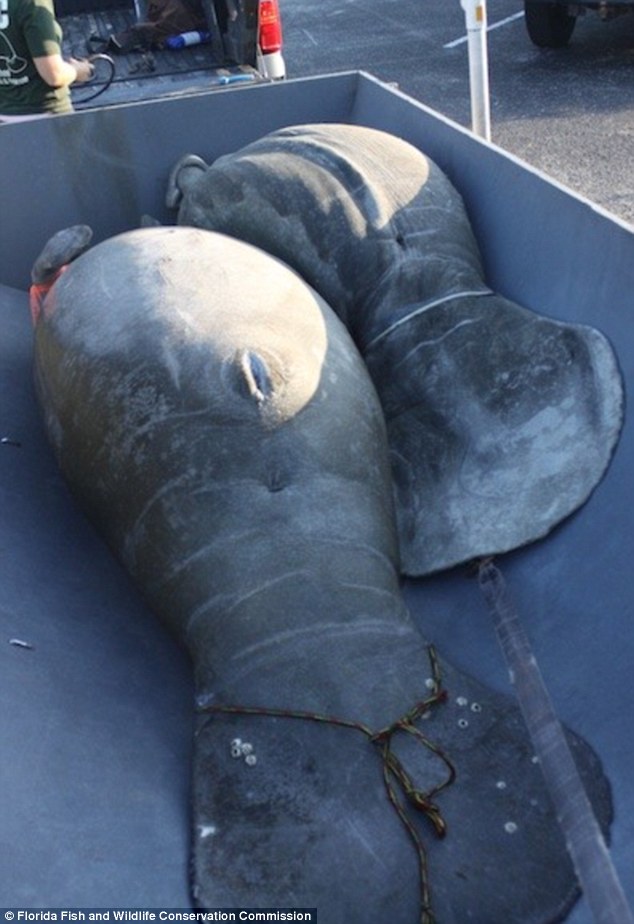 Manatees began dying in July 2012, 43 of them in just one month. A total of 111 have died. The mysterious manatee die-off began in the northern part of the lagoon last July, hit its peak around March and now produces another dead manatee about every two weeks. 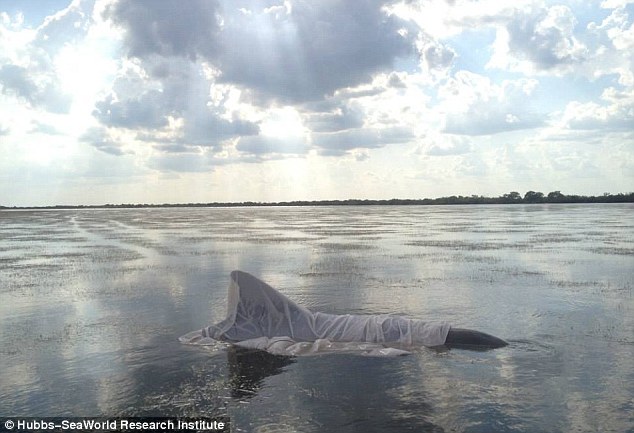 Since January, the number of dead bottlenose dolphins has reached 46 – more than double the average recorded in previous years. The dolphins also look emaciated. This is not the first time that dolphins have perished in the Indian River Lagoon. Many died in 2001 and 2008 where again the cause of death was undetermined. 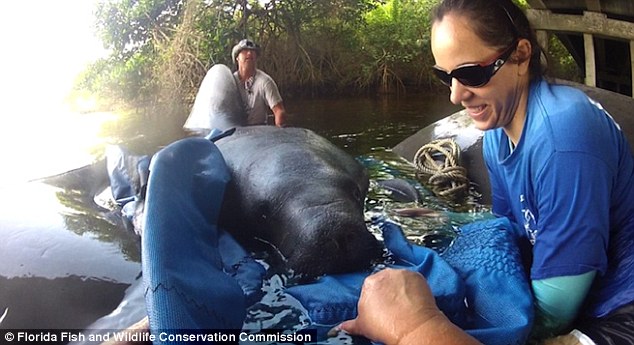 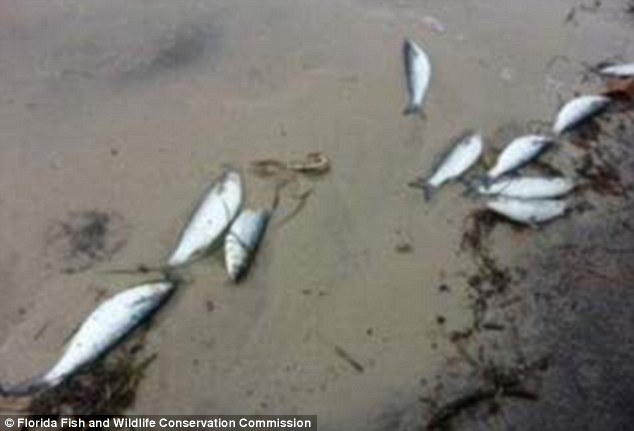 Explanations theories range from fertilizer pollution to climate change. It is known that in the past, the lagoon was constantly polluted by nutrients and fertilizers from surrounding farms.

Scientists believe it could take up to a decade before the lagoon recovers.