Toby Tyrrell is professor of Earth system science at the University of Southampton. And in his new book, On Gaia: A Critical Investigation of the Relationship between Life and Earth

, he presents the first detailed and comprehensive analysis of the famous Gaia Hypothesis. His conclusion is quite clear and abrupt: The James Lovelock’s Gaia hypothesis is inconsistent with modern evidence gathered in fields as diverse as climate science, oceanography, atmospheric science, geology, ecology, and evolutionary biology. 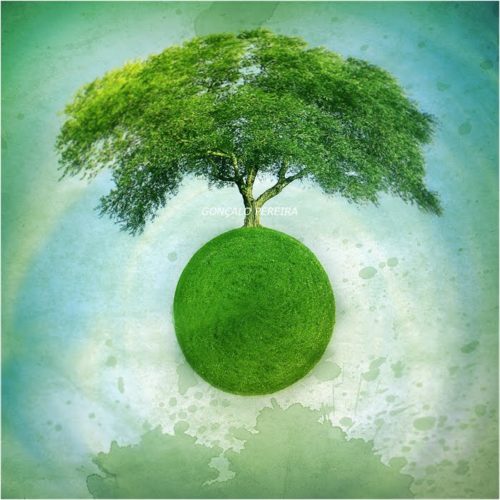 In this book, you will discover unknown places around the world from southern Africa where ancient rocks reveal that icebergs were once present near the equator, to mimics of cleaner fish on Indonesian reefs, to blind fish deep in Mexican caves. These examples and many other intriguing observations are taken into a comprehensive analysis of the major assertions and lines of argument underpinning Gaia to finally demonstrate that Gaia is not a credible picture of how life and Earth interact.

is based on the fact that life has played a critical role in shaping the planetary environment and climate for around three billion years. Life is therefore not a passive passenger on a fortuitously habitable Earth, but, on the contrary, shaped the environment and helped to keep it stable and comfortable for life. In contrast, On Gaia

, shows that life and environment mutually affect each other, and proposes that feedbacks on Earth do not provide robust protection against the environment becoming uninhabitable–or against poor stewardship by us.

If interested, you can order the book below. Thank You!