Sakurajima, one of Japan’s most active volcanoes, experienced one of its most powerful eruptions in decades Sunday, sending an ash plume thousands of feet into the air. Japanese news media said it was the 500th eruption of 2013 at Sakurajima. There are no early reports of any injuries.

The volcano, located in the far southwestern part of Japan’s mainland on the island of Kyushu, began to erupt at 4:31 p.m. local time Sunday (3:31 a.m. EDT U.S. time). 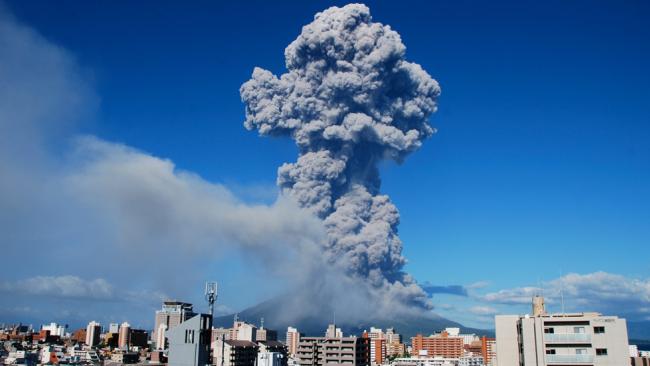 Volcanic smoke billows from Mount Sakurajima in Kagoshima, Japan, Sunday, Aug. 18, 2013. Sunday’s eruption marked the 500th eruption this year at the mountain, which is one of Japan’s most active volcanoes. (AP Photo/Kagoshima Local Meteorological Observatory)

The smoke plume eventually reached a height of 5,000 meters (approximately 16,000 feet), according to the Kagoshima Local Meteorological Observatory. 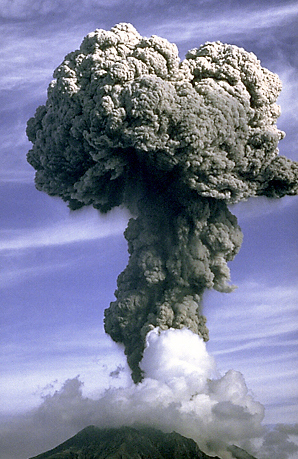 Public broadcaster NHK reported it was the volcano’s tallest ash plume since records began in 1955. (WEATHER)