Incredible but true: A massive, 7.7 magnitude earthquake – that struck south-central Pakistan on Tuesday afternoon local time – raised a new 30-40 feet high and 100 feet long island, off the coast of Gwadar in the Arabian Sea. 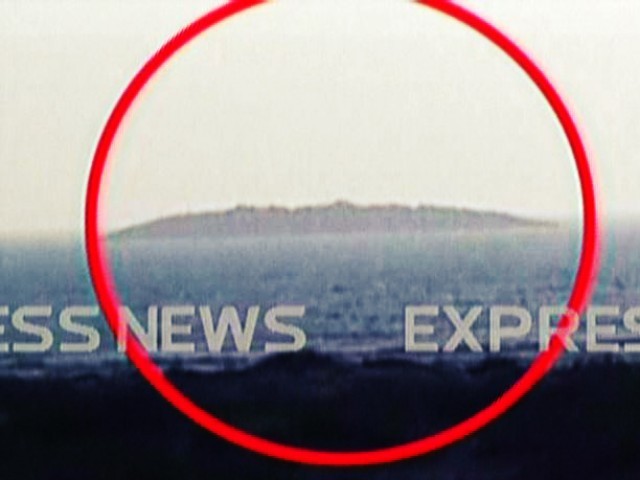 Although weird, this phenomenon is not as unusual as it seems. Older residents of the coastal town said the land emergence was a déjà vu — an earthquake in 1968 produced an island that stayed for one year and then vanished, Ali Mohammad, 60, and Azeem Baloch, 57 (Source). Moreover, coastline and planet shape deformation were also witnessed during a 8.8 mag tremor in Chile in 2010 (Source). 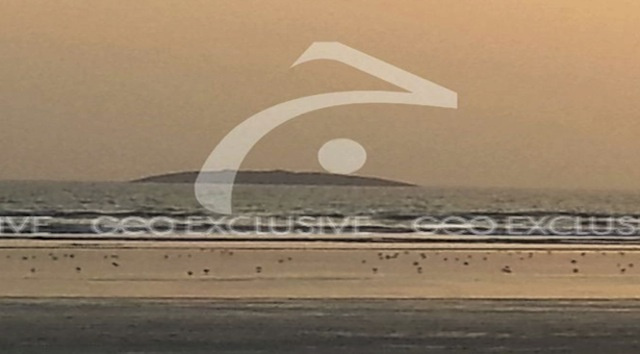 So how did this island emerge?

During an earthquake, sandy layers underground are shaken, and sand grains jiggle and become more compact. The shifting sand layers are compacted and pressurize the water, which gushed upwards, carrying mud and sand along with it.

This “liquefaction” of sand and mud layers take place after any earthquake, but these sudden islands are usually spotted after strong earthquakes, at least 7- or 8-magnitude events. The distance of the island from the epicenter of the quake is a little bit surprising, although the sediments are quite soft and susceptible to this.

Our earth will never stop to surprise us!