This is an article by The Truth Is Viral. It was sent to me via my “submit news” widget. I think it is worth a reading! 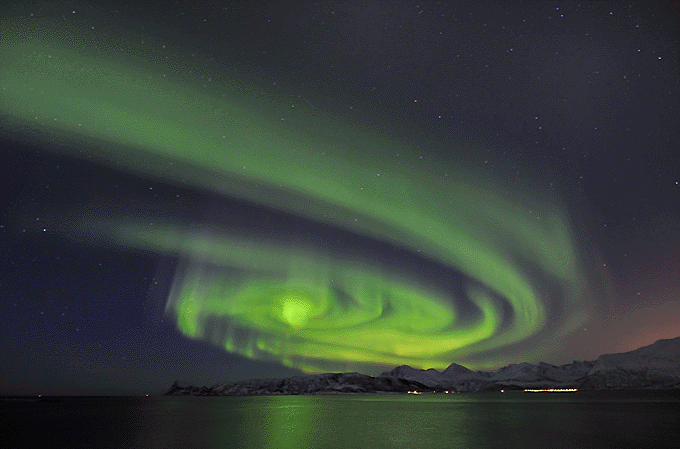 This is how the article starts:

On June 6th of 2012, a massive explosion rocked northeastern Michigan for hundreds of square miles. The epicenter as mapped out according to reports of the blast on Facebook was the Alpena Combat Readiness Training Center, home of a new drone facility where the Air Force will be conducting R&D, manufacturing, pilot training, and presumably operational missions. The Air Force denies any knowledge of an explosion at the base.

This article and the video below links Strange Sky Sounds, Mysterious Blasts, UFOs And Russian Troops together. As Bobby Powell says in his introduction:

There is video (several actually) of ALL of the events described in the headline. I’m putting two and two together, and getting 9 cubed! There are so many different aspects to this story it feels like I’m living in a dang sci-fi spy novel.

It started with a huge explosion the government denies ever occurred, which was followed by reports of UFOs battling US fighter jets over Lake Huron (radar tracks show THREE airliners disappearing from radar at the same time), CIA cover ups, Spetsnaz troops “training” in town, and government intimidation of witnesses. Everything I have just stated is backed up by video of the events, eyewitness testimony from 5 individuals, and an off-airstatement made to me by the Undersheriff of Alpena County.

ALL of these interviews and videos can be found at http://www.bobpowell.blogspot.com.